AND THAT WAS ABOUT IT FOR ANOTHER DAY 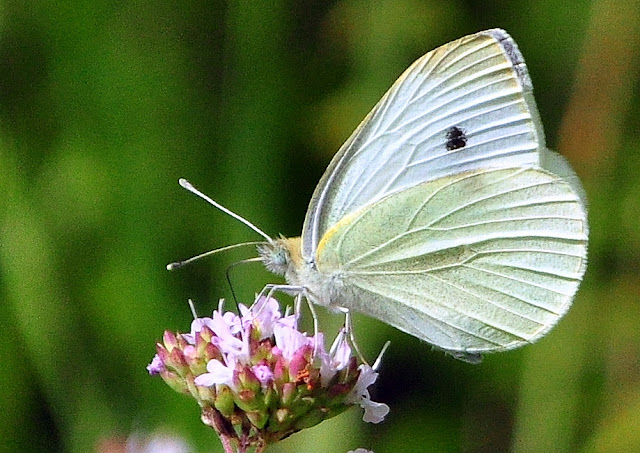 Had Pheebs and I not taken a walk over around the Park's pond this afternoon I would not have had any photos for tonight's post.  I've noticed my photo interests have been slipping a bit as of late. 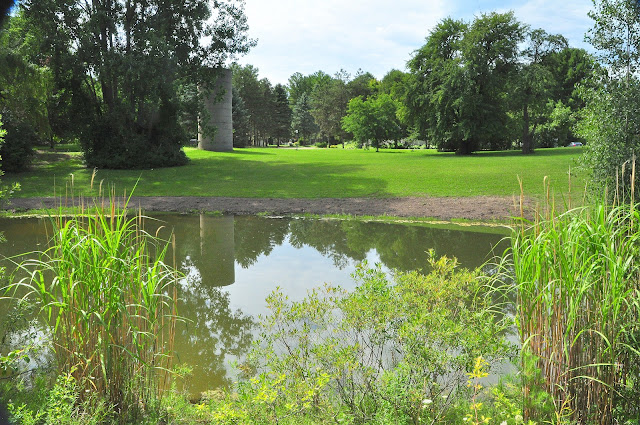 With cooler temps again earlier this morning I was able to get a neighbor's shrubs trimmed.  With things growing so fast this summer, it doesn't take long for trees and shrubs to get themselves way out of control. 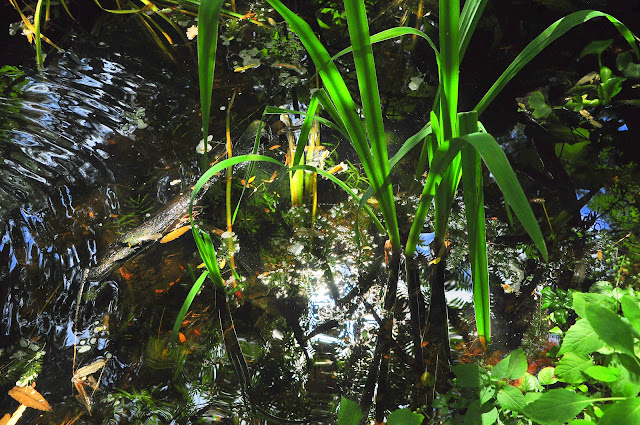 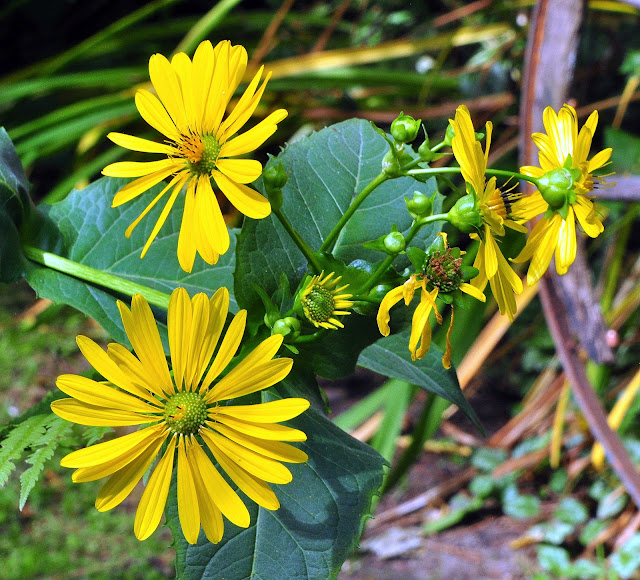 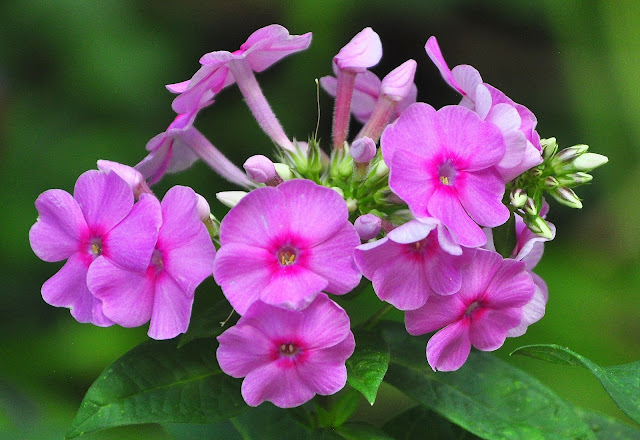 Earlier this morning Kelly headed off to Goderich's Dynacare center for some blood work while Pheebs and I took a little spin into Bayfield and back.  And that was about it for another day. 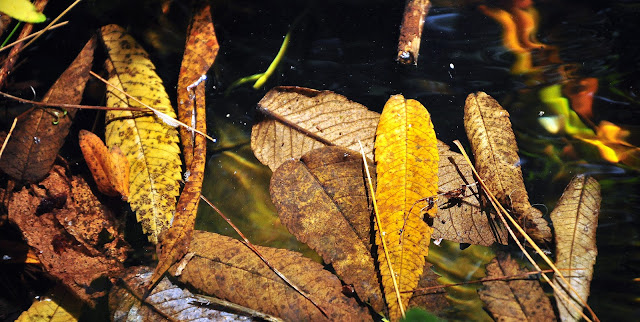 GROANER'S CORNER:(( A man in a hot air balloon realized he was lost. He reduced altitude and spotted a woman below. He descended a bit more and shouted, "Excuse me, can you help me? I promised a friend I would meet him an hour ago, but I don't know where I am."  The woman below replied, "You're in a hot air balloon hovering approximately 10 meters above the ground. You're between 52.3 and 52.4 degrees north latitude and between 1.8 and 1.9 degrees west longitude."  "You must be an engineer," said the balloonist. "I am," replied the woman, "How did you know?" "Well," answered the balloonist, "everything you told me is technically correct, but I've no idea what to make of your information, and the fact is I'm still lost. Frankly, you've not been much help at all. If anything, you've delayed my trip."  "The woman below responded, "You must be in Senior Management."  "I am," replied the balloonist, "but how did you know?"  "Well," said the woman, "you don't know where you are or where you're going. You have risen to where you are due to a large quantity of hot air. You made a promise, which you've no idea how to keep, and you expect people beneath you to solve your problems. The fact is you are in exactly the same position you were in before we met, but now, somehow, it's my fault." 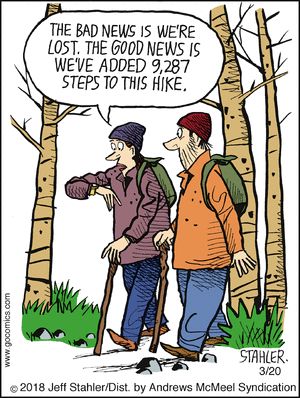 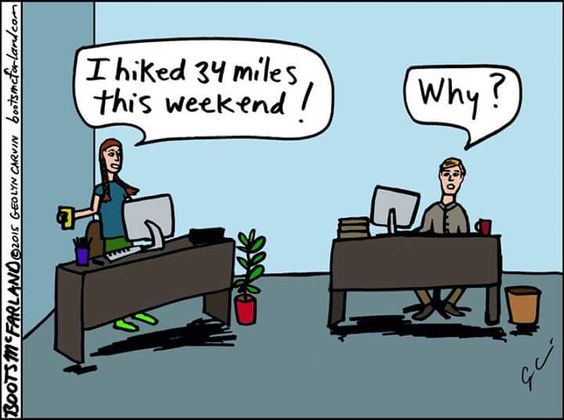