IT SEEMS TO BE GETTING MORE THE NORM THESE DAYS 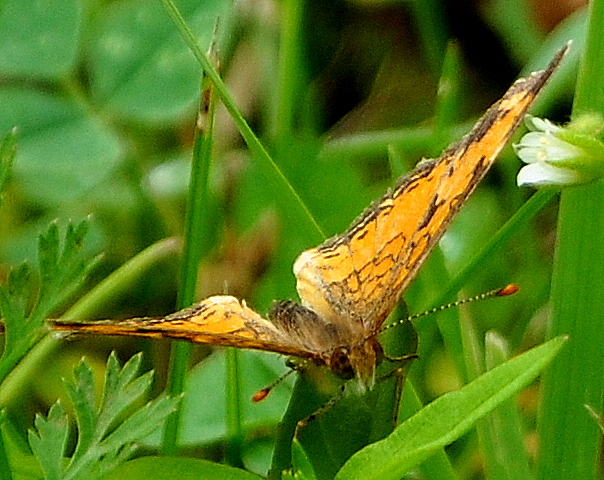 I haven't been feeling quite up to par this past couple of weeks and this morning I couldn't gather together enough energy to even take Pheebs out for our morning walk.  I probably picked up a 'bug' somewhere and my body is burning up a lot of energy trying to fight it off.  Spent most of my day in my sunroom recliner reading and sleeping.  It seems to be getting more the norm these days....... 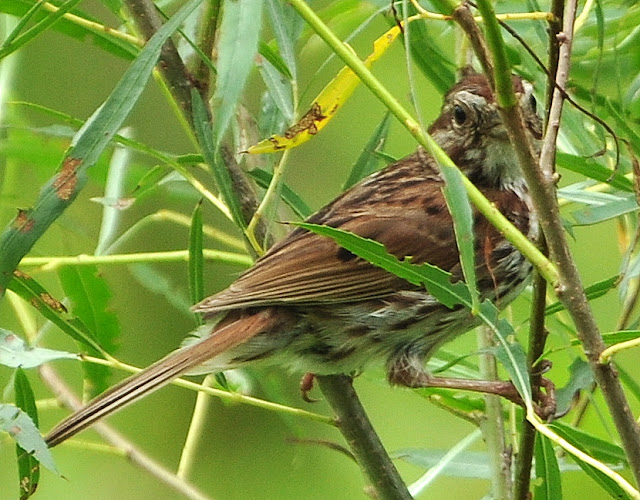 A cowboy was walking down the street with his new pet dachshund. The passerby asked him why a cowboy would own that kind of dog.  The cowboy answered, "Well, somebody told me to get along little doggie."