UNDER NEW OWNERSHIP....OUR PARK IS BEGINNING TO HEAL:)) 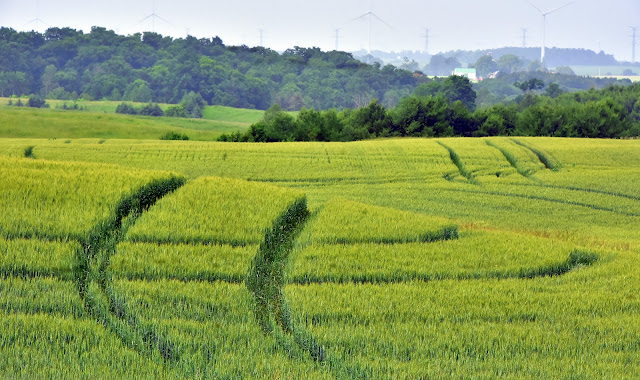 On our morning walk, I was thankful for the cloud cover.  It was already hot at 9 a.m. and with the amount of moisture in the air, had the sun been out, the steam bath feeling would have been upon us.  Well, me anyway.  With fuel being nearly the price of liquid gold now I figured after yesterday's many miles I had better take the Jeep right back home and park it.  So, that is what I did.  And, with the heat outside today....I stayed inside.Things around the Park are going well and continue to improve with the new owner as he tries to restore much of the reckless damage that has been done here over the years.  The Pine Tree trail immediately comes to mind.  The first three hundred yards or so of the trail had been totally and needlessly destroyed with a 20' deep hole gouged out of the ground in one spot.  The area was totally unwalkable.  Earlier in the week, I saw the new owner (Adam) there with a front-end loader filling in that hole and leveling the ground as best he could.  A few days later just a short distance away a bulldozer was trying to repair and level out another ruined section of the Park that had been all rutted and torn up.  Clean-up is still ongoing at the previous owner's shop as trailer loads of old junk are still being hauled away on an almost daily basis.  And around that shop on two sides, a big digger machine has been there for days breaking and digging out a concrete foundation that was illegally put in there about five years ago.  Before the new owner can even think of getting building lots ready for new homes he must first undo all the careless damage that has been done to the land.  And on another front in the Park,  residents have been organizing and coming together as a community to also help improve things.  There are a group of Gals who started a few years ago working hard to improve the entrance of the Park by re-working, weeding, re-planting, and maintaining overgrown flower beds around our mailroom.  Hanging planters can be seen on lamp posts and colorful decorations for special days and events are visible.  We even have a Park newsletter now and I must say it is well done.  And a resident committee to deal with the Park's betterment has been set up.  With the new owner in place, both the atmosphere and attitude of the Park are improving.  It is like opening once dark and heavy curtains to let cheerful rays of sunshine in at last.  Reminds me of the old English classic movie 'Great Expectations' written by Charles Dickens when Pip pulls down the shrouds of dusty old ragged and tattered curtains to let the sunshine pour into Miss Havisham's darkened and decaying room that had not seen the cheerfully brilliant light of day for years and years.  Well, maybe I'm a little over the top here with my analogy but there is definitely a brightening of hope for better things to come now that the Park's ownership has changed.  The new owner has promised better roads and new lighting with residents' input as to what types of new lamp posts they would like to see.  And get this, a name change for the Park is underway and the owner has asked for resident's input for that new name.  So, after years of dissension and frustration, our Park is taking on a refreshingly clear sparkle for the future.  By golly, I think we will think more of staying here now as opposed to 'let's get out of here and away from all this ridiculous madness going on'!! 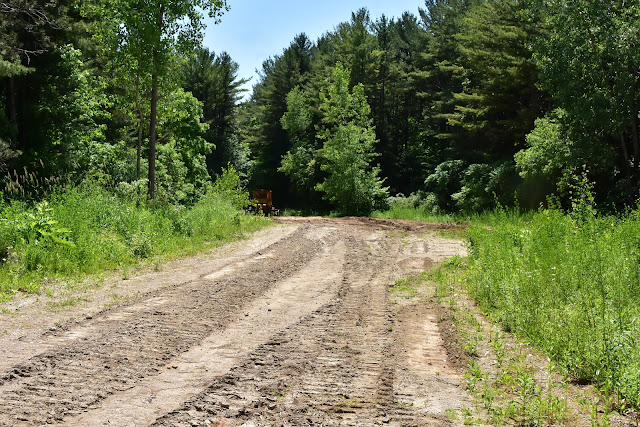 Finished my book Between Two Kingdoms by Suleika Jaouad this morning.  I found this memoir a riveting read, a source of inspiration, educational, and a stark no-holes-barred look into the physical and mental struggles against cancer's unrelenting tidal wave of pain, suffering, and darkness. 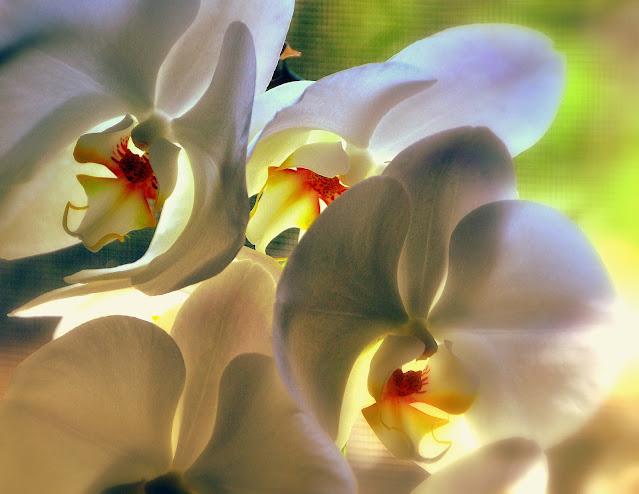 Kelly didn't start the day off well when severe chest pains caused her to throw up.  But, after that, she slowly began to feel a little better but is still very weak.  She spent most of her day either lying down or in her recliner.  We're hoping it is just the after-effects of her blood transfusions and iron infusion.  We'll see how she makes out in the coming days.

GROANER'S CORNER:(( A cat dies and goes to Heaven. God meets him at the gate and says, "You have been a good cat all of these years. Anything you desire is yours, all you have to do is ask."  The cats says, "Well, I lived all my life with a poor family on a farm and had to sleep on hardwood floors."  God says, "Say no more." And instantly, a fluffy pillow appears.  A few days later, 6 mice are killed in a tragic accident and they go to Heaven. God meets them at the gate with the same offer that He made the cat. The mice said, "All our lives we've had to run. Cats, dogs, and even women with brooms have chased us. If we could only have a pair of roller skates, we wouldn't have to run anymore."  God says, "Say no more." And instantly, each mouse is fitted with a beautiful pair of tiny roller skates.  About a week later, God decides to check and see how the cat is doing. The cat is sound asleep on his new pillow. God gently wakes him and asks, "How are you doing? Are you happy here?"  The cat yawns and stretches and says, "Oh, I've never been happier in my life. And those Meals on Wheels you've been sending over are the best!" 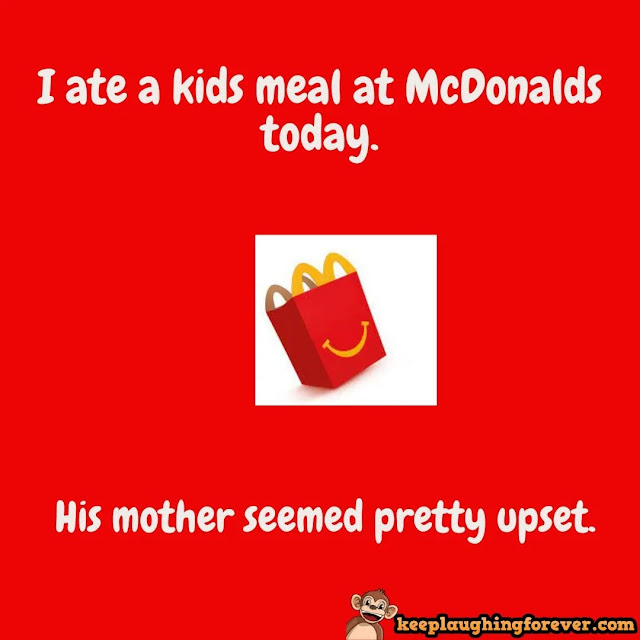