IT IS QUITE A TIME I HAVE WITH MYSELF SOME DAYS 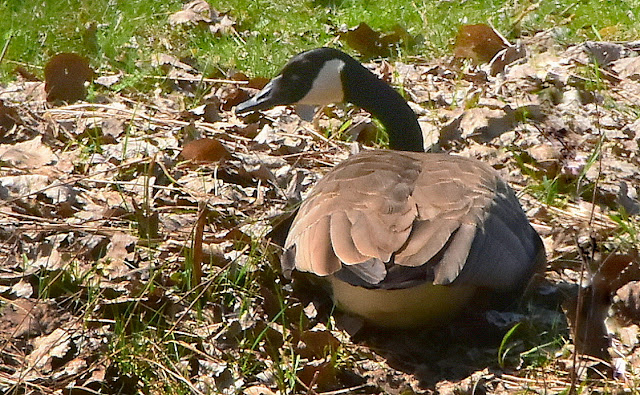 It was a routine drive up to Goderich and back for Pheebs and I under sunny skies this morning.  Gas, a few groceries, a swing down around the harbor, and home again. 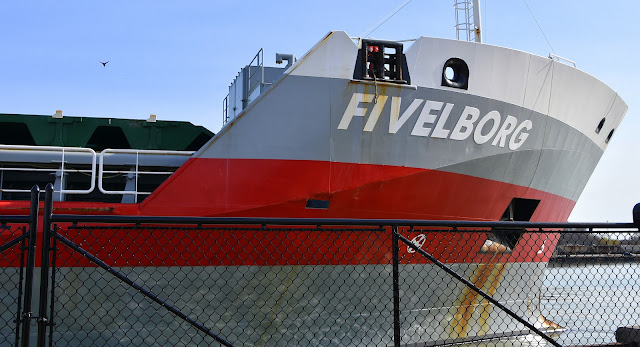 One of the main things I had wanted to pick up at the Canadian Tire store in Goderich today was some glue for a couple of little projects here at home.  So what was the one item out of seven items on my list I forgot to get??  Yes, you are right again....glue!!  I don't know how or why I manage to do things like that, but I do.  And yes, I even had it written down on my 'to-get' list:(( 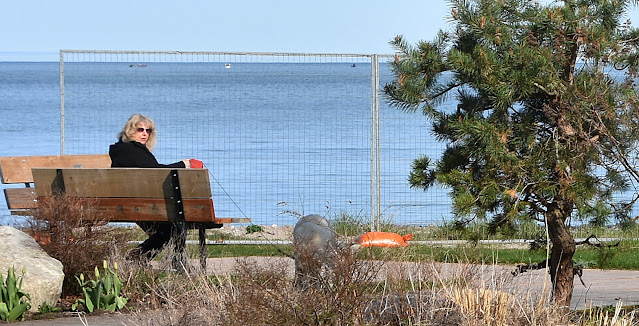 Try as I did I couldn't get myself interested in anything today.  I went through my usual list of excuses like, too windy, too cold, too hot, too freezing, too humid, it's raining, it's snowing, the clouds are depressing, the sun's too hot, blah-blah-blah.  When I should have been outside doing something I was inside doing nothing, with the exception of an afternoon walk with Pheebs.  Just another one of those earth days I guess. 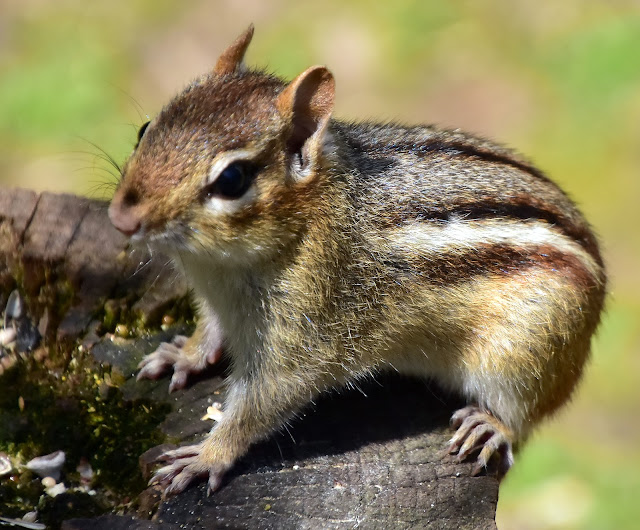 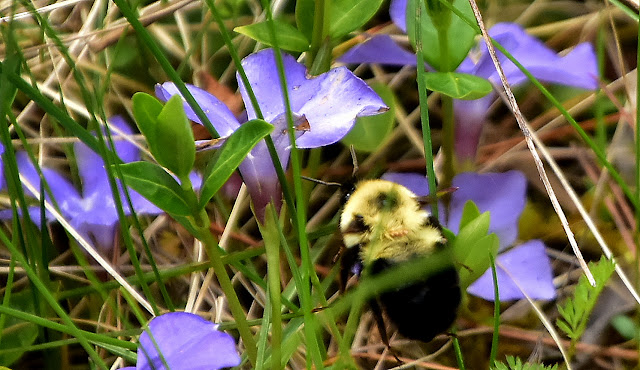 Despite Kelly's current medical difficulties I was encouraged to see her roll in from a drive to the Bayfield library early this afternoon with a trunk and back seat full of flowers to be planted.  We will probably get at that tomorrow.  She will set the plants in place where she wants them and I will dig them in.   Teamwork:)) 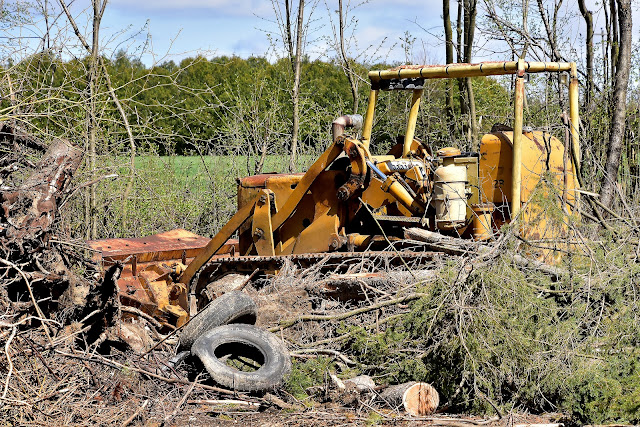 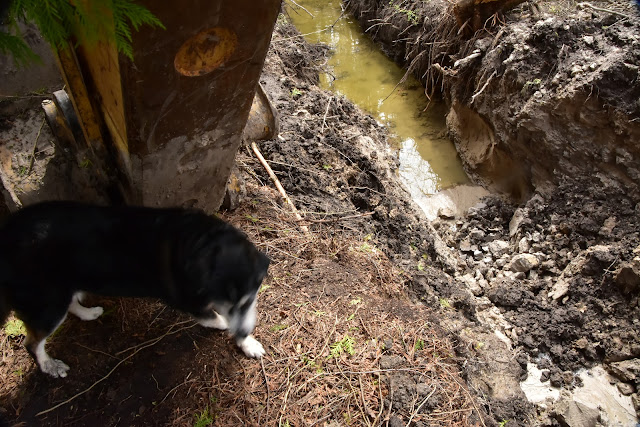 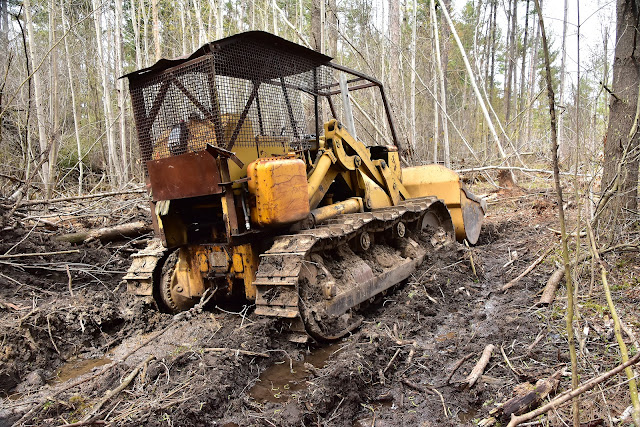 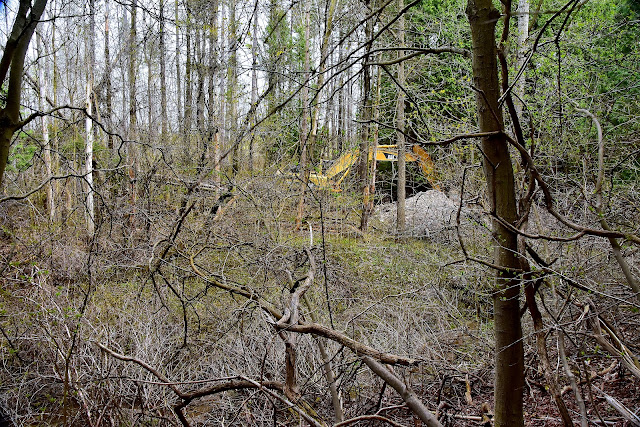 I don't know what it is with this restless nature of mine but I've had it for just about as long as I can remember.  It seems if I am in one place for either a short or long period of time I am wishing I was somewhere else.  And as often as not when I do get to that other place I am wishing I was either home again or off to yet another place.  It is quite a time I have with myself some days.  Like I have said a few times before, 'it's not easy being me'.  But of course, I'm sure many others may feel the same way about themselves as well if they really thought about it. 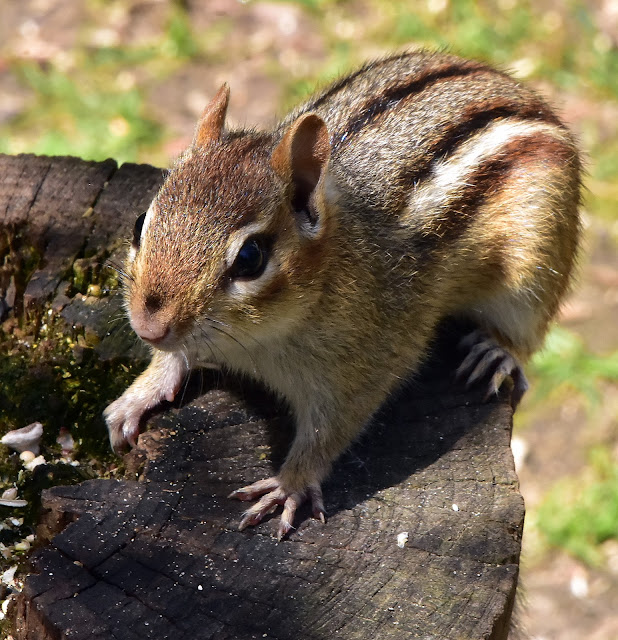 GROANER'S CORNER:((  A fellow’s wife was very worried about her husband’s heavy drinking and one night she decided to give him a fright. She draped herself in a white sheet and went down to the local cemetery, knowing that her husband was in the habit of taking a shortcut through it on his way home from the pub. It was not long before he came staggering along, and out she jumped from behind a headstone.  “Ooooooo!” she wailed, “I am the devil!”  Her husband sticks out his hand. “Put it there, pal,” he says, “I’m married to your sister.”  --------------------------------- 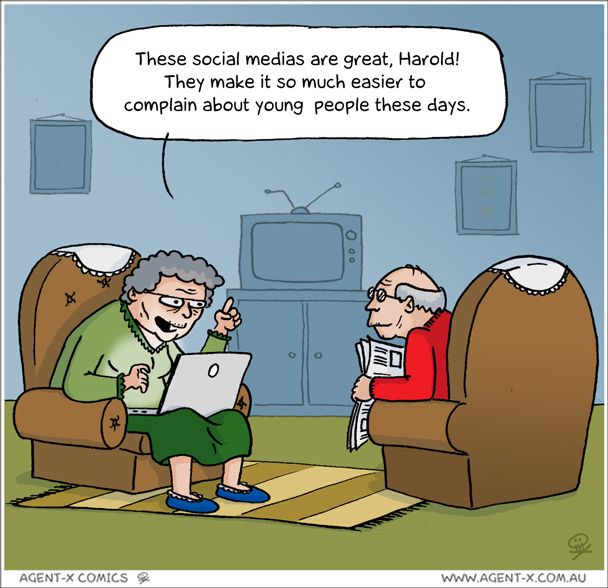 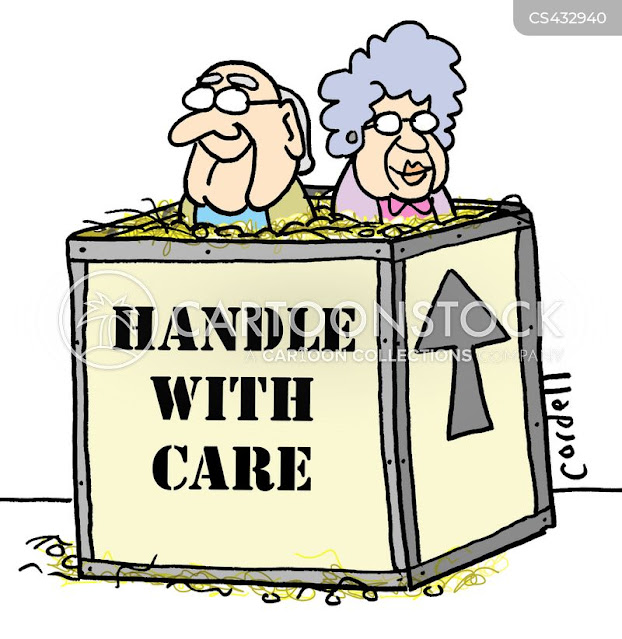