It was a warm breeze blowing up from the south this morning so there was no need for a long sleeve shirt or lite jacket.  It was short sleeves all the way for Pheebs and I.  With the Jeep's two front windows down and no heater on we headed first to our country road walking spot and then followed that up with a short Jeep ride around the countryside scooping up a few photos.  An absolutely beautiful morning with big blue skies for as far as the eye could see. 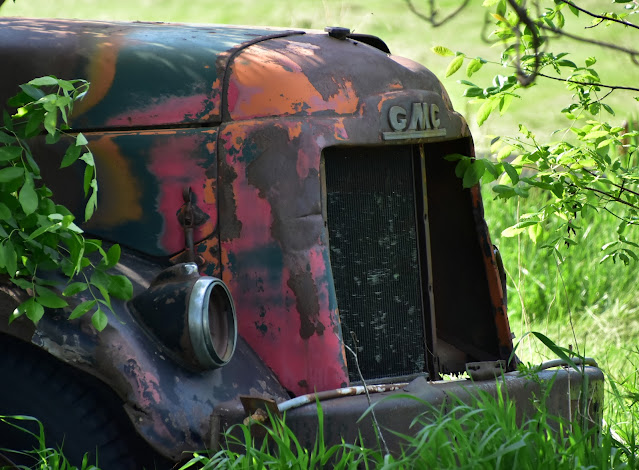 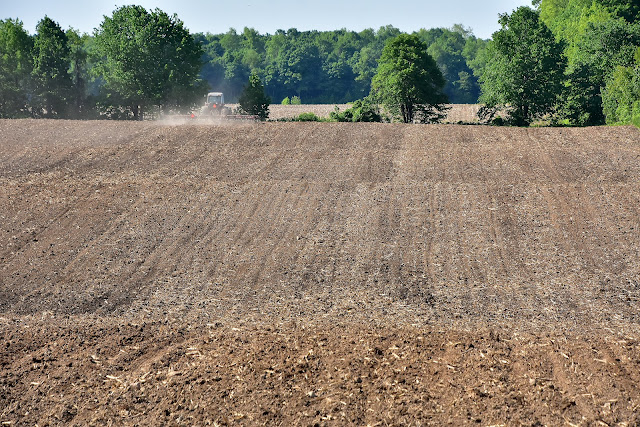 Home again I cut some more branches off a pine tree in our yard near the road to let more sunlight in to spur even more lush growth.  It wasn't long before the humidity built up and drove me inside to the welcome coolness of our A/C.  Figured I had better toss myself into the shower but when I walked into the bathroom it was like 40 below zero in there with the A/C pumping cold air into that small room.  Had to put a towel over the floor vent where all that cold air was blowing from and then turn on the heater to get things warmed up.  Crazy days these, eh:))Rumor #413 has it that our Park deal is still a go so I guess we will all wait with bated breath to see what happens next.  I thought I did hear one of two old decrepit dump trucks groaning around in an area where it has been sitting since last year.  Maybe it has finally been moved and if that is the case then I take that as a good sign. 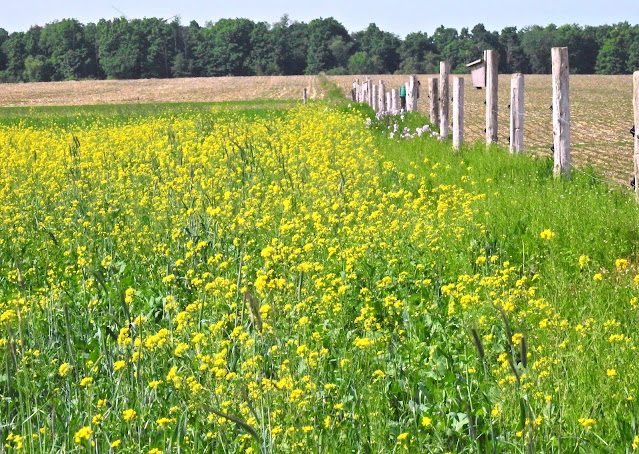 Thanks once again for the boost folks.  I wish I could be more like our friend and fellow Rving Blogger, the late George Yates.  Every day was a positive day for George and you could usually find the word 'wonderful' relating to something in his daily writings.  George never seemed to let anything get him down or get in his way of turning out a positive post each and every day.  I know it's not right to compare one's self with someone else but some days I just can't help it.  For me, it all stems from self-doubt which has been my unwavering nemesis for many years.  So for now it's on with the game again and this time I will see if I can make it to the ten-yard line without my usual 5th week stumble. 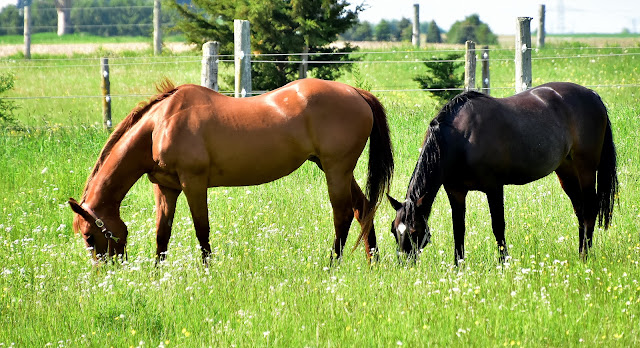 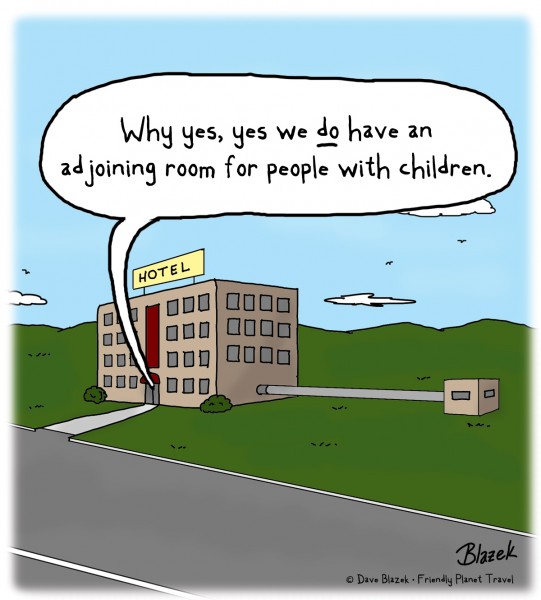 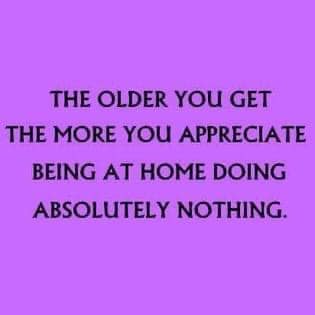