WHERE 'DUMB' JUST COMES WITH THE TERRITORY

An earlier start to the day as it was just me in the Jeep rolling out the driveway.  I picked up my good buddy Richard at 8 a.m. sharp and we headed for London's University Hospital.  Richard had a 9:30 appointment there to have some stitches removed after a severe tumble down a flight of stairs about a month or so ago. We had stormy-looking clouds overhead and at one point along the way, we were engulfed in a short 60-second cloudburst which had the Jeeps wipers going as fast as they could.  After dropping Richard off at the hospital's main entrance I headed the short distance over to Masonville Mall's south parking lot to await his phone call which wasn't long in coming.  The doctor had said he was good to go so we boogied back out of town heading north with a Tim Horton's coffee to go stop in Lucan, Ontario.  We were back home shortly after 11. 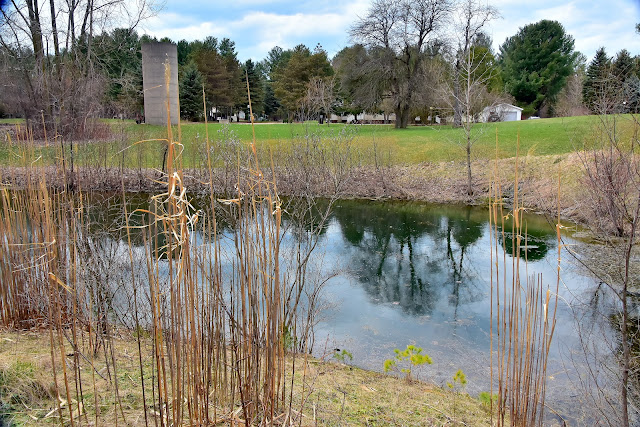 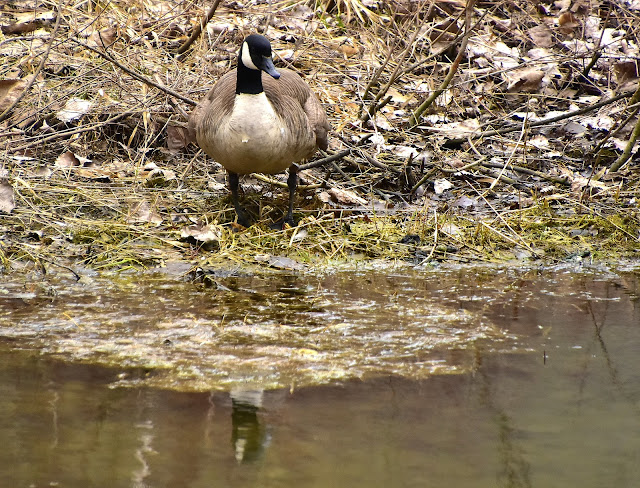 Today was the first time this year I can say I actually felt some warmth in the slightly humid air.  Our online weather site said we reached 64F.  It was not one of my better energy days so I didn't push myself outside to get more spring clean-up things done.  And for the first time this year, I finally ditched my lined winter pants.  How nice to be back into normal summer-type pants again.  The next thing to ditch will be my short-sleeve T-shirts before fully transitioning into lighter short sleeve regular shirts up until late September sometime when everything begins to go backwards into winter gear again.  'UGH!!' 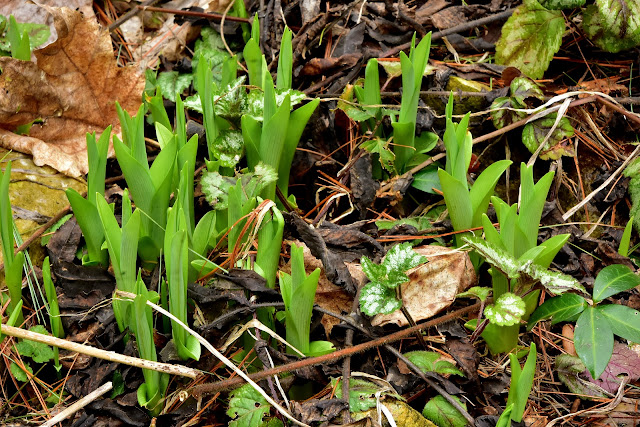 I've noticed that I have picked up a few blog readers from Tavistock Ontario, my hometown.  I've referenced Tavistock a number of times in my posts over the years so for you Tavistock folks, here is a little something I wrote back on June 10th, 2009 entitled, Tavistock - Small Town Saturday Night.  A Tavytown friend of mine (Craig Wilker) who I grew up with and still see once or twice a year, after reading this post recently, added the following {Yes, brought back a lot of memories. One you wouldn't know about is from the grocery store perspective. (Craig's dad Otto co-owned 'Wilker's Grocery' with his  brother Doc)  Grocery stores, and most other stores, stayed open till 10pm on Saturday nights. The women did the shopping whilst the men-folk went to the hotels. On many occasions, closing time would come, and the women had to go to the hotels and drag husbands out by the ears to come and pay the grocery bills -- IF there was any money left. Our store had to stay open well beyond closing time on many occasions while the husband extraction was occurring, which sometimes took longer than anticipated as the women, seduced by the hotel atmosphere often partook of the refreshment themselves during the extraction process. Gibby Martz and his 'squeeze' "Rosey" come to mind. On more than one occasion I had to drive them home in my '61 VW after closing time.  Of course, I had to work at the store on Fridays and Saturdays, so I missed many of the occasions at Pepplers' Corner that you relate. How times have changed. She was indeed a 'hopping' town on Saturday Nights.}  It was Craig and I who once climbed the old Tavistock water tower one Sunday night and wrote our names on the tank.  Yes, dumb I know but we were at that age and stage in the early 60's where 'dumb' just comes with the territory. 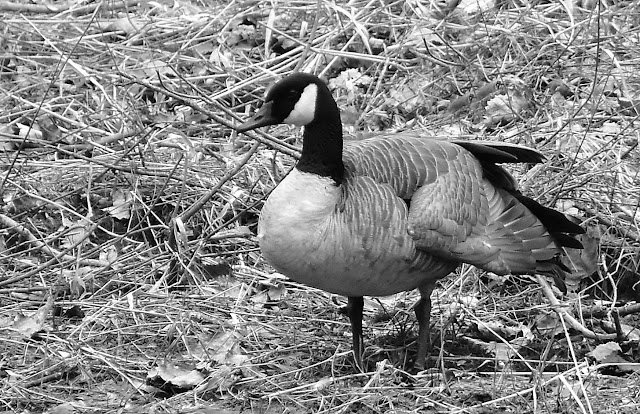 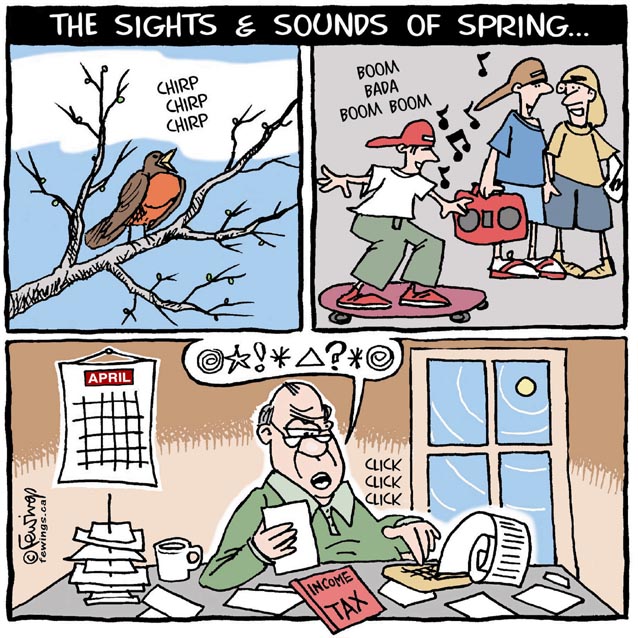 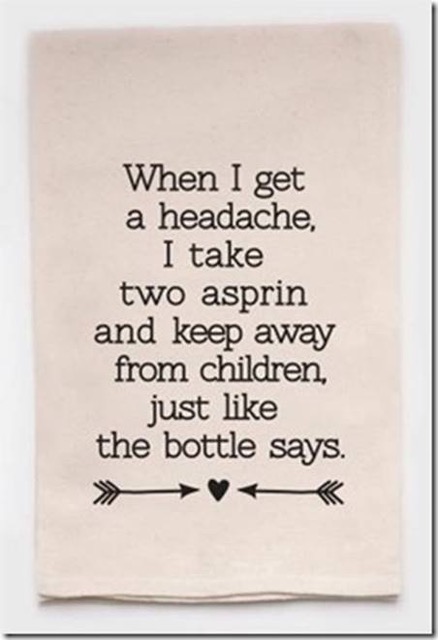