THINKING NOTHING COULD BE FINER 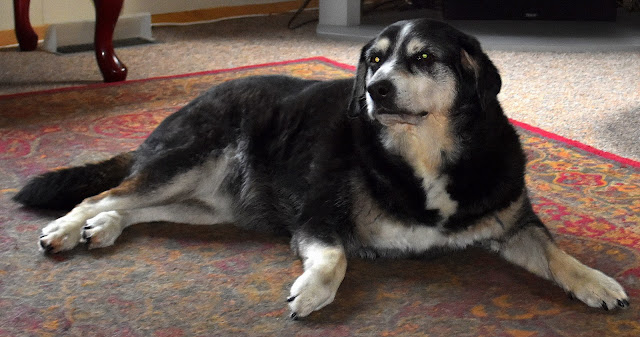 A cold gray day left me in the house with not much to say.  My camera collected dust so I called it a bust.  Tipped back in my recliner thinking nothing could be finer than to close my eyes a bit longer.  Forget about a smile, stumble another mile, and wander through my mind searching for better days gone by. 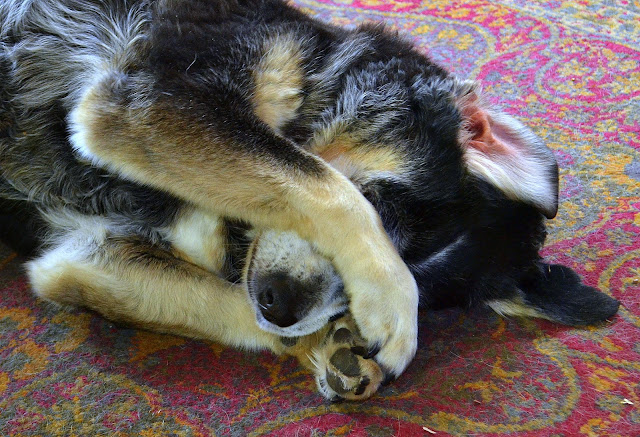 GROANER'S CORNER:((   It was autumn, and the Indians on the remote reservation asked their new Chief if the winter was going to be cold or mild. Since he was an Indian Chief in a modern society, he had never been taught the old secrets, and when he looked at the sky, he couldn't tell what the hell the weather was going to be. Nevertheless, to be on the safe side,he replied to his tribe that the winter was indeed going to be cold and that the members of the village should collect wood to be prepared.  But also being a practical leader, after several days he got an idea.  He went to the phone booth, called the National Weather Service and asked,  "Is the coming winter going to be cold?"  "It looks like this winter is going to be quite cold indeed," the Meteorologist at the weather service responded.  So the Chief went back to his people and told them to collect even more wood in order to be prepared.  One week later he called the National Weather Service again."Is it going to be a very cold winter?" he asked.  "Yes," the man at National Weather Service again replied,"it's going to be a very cold winter."  The Chief again went back to his people and ordered them to collect every scrap of wood they could find.  Two weeks later he called the National Weather Service again. "Are you absolutely sure that the winter is going to be very cold?"  "Absolutely," the man replied. "It looks like it's going to be one of the coldest winters ever."  "How can you be so sure?" the Chief asked.  The weatherman replied, "The Indians are collecting firewood like crazy". 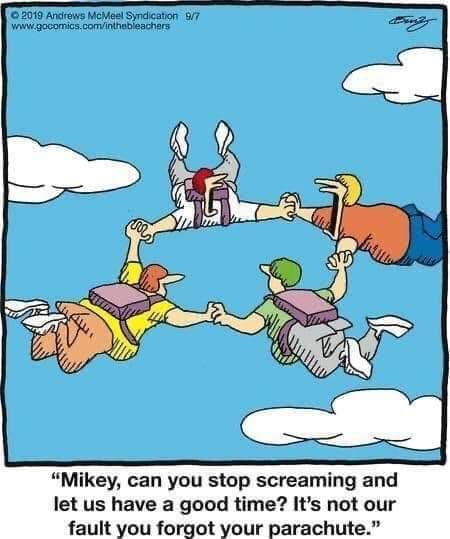 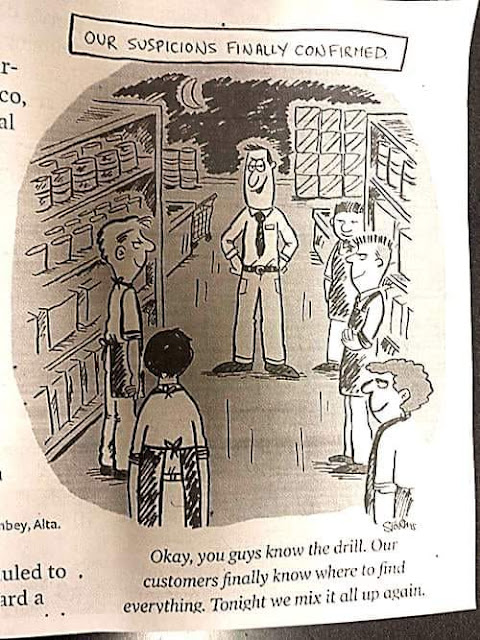