Pheebs had an appointment at the Groomers in Clinton at 11:15 this morning and we were there on time.  The groomer said to come back in about an hour and a half so Kelly and I headed south of Clinton to Kate's Station for a big mess of bacon and eggs.  Although the price for bacon and eggs, toast, and coffee is staggering these days we both really enjoyed the breakfast.  We picked up our spiffy little girl at 12:45 and under sunny skies headed for home with a quick stop at the Bayfield Library. 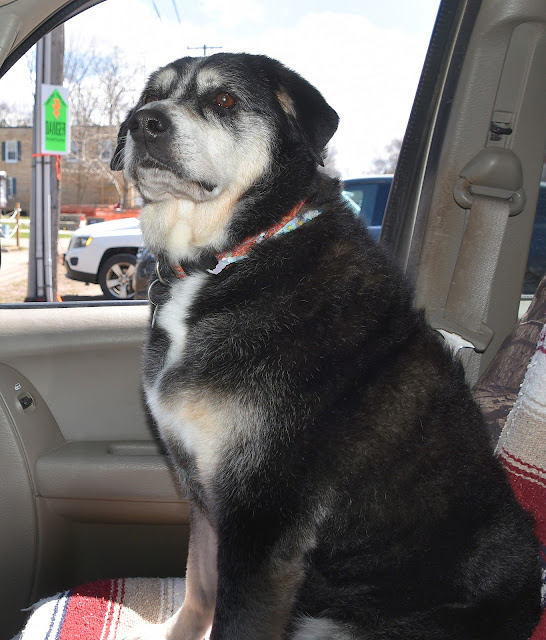 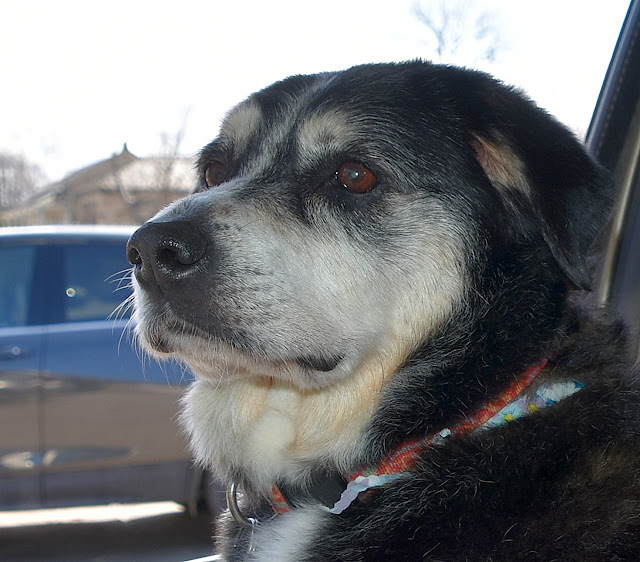 As human beings, we all know nothing lasts forever and so it was that the end of an era arrived for my good buddy Richard and I.  Due to growing health concerns with both Richard and his wife Gayle, the reality of their situation made itself increasingly aware over the past few months and they were finally faced with making a major decision.  And that decision was to move to Wawa Ontario to be closer to their daughter and husband.  Wawa is 600 miles northwest of Bayfield near the top of Lake Superior.  They left this morning.  I've known about their decision for a while now and it was an ongoing topic of conversation for Richard and I this past month.  The last two Sunday mornings I helped Richard and their son Hayden load their household belongings onto a trailer which Hayden, making two trips, took to Wawa.  At this age and stage of life, it is not likely I will ever see Richard again or sit down for a coffee with him and that has cast a sadness upon me.  But I do have my memories and especially those memories of our many bi-monthly Thursday morning country road enjoyable coffee drives which we did for a few years.  Richard and I met in Stratford Ontario back in 1975 and our friendship grew and strengthened through the years.  We didn't always agree on everything but we were both very like-minded and understood each other well.  He was/is the best friend I ever had.GROANER'S CORNER:((  And lo, in the year 2011, the Lord came unto Noah, who was now living in the United States, and said:  "Once again, the earth has become wicked and over-populated, and I see the end of all flesh before me."  "Build another Ark and save two of every living thing along with a few good humans."  He gave Noah the blueprints, saying, "You have 6 months to build the ark before I will start the unending rain for 40 days and 40 nights."  Six months later, the Lord looked down and saw Noah weeping in his yard, but there was no ark.  "Noah! I'm about to start the rain! Where is the ark?"  "Forgive me, Lord," begged Noah, "but things have changed."  "I needed a building permit."  "I've been arguing with the inspector about the need for a sprinkler system."  "My neighbors claim that I've violated the neighborhood zoning laws by building the ark in my yard and exceeding the height limitations. We had to go to the Development Appeal Board for a decision."  "Then the Department of Transportation demanded a bond be posted for the future costs of moving power lines and other overhead obstructions, to clear the passage for the ark's move to the sea. I told them that the sea would be coming to us, but they would hear nothing of it."  "Getting the wood was another problem. There's a ban on cutting local trees in order to save the spotted owl."  "I tried to convince the environmentalists that I needed the wood to save the owls, but no go!"  "When I started gathering the animals, an animal rights group sued me. They insisted that I was confining wild animals against their will. They argued the accommodations were too restrictive, and it was cruel and inhumane to put so many animals in a confined space."  "Then the EPA ruled that I couldn't build the ark until they'd conducted an environmental impact study on your proposed flood."  "I'm still trying to resolve a complaint with the Human Rights Commission on how many minorities I'm supposed to hire for my building crew."  "Immigration and Naturalization are checking the green-card status of most of the people who want to work."  "The trades unions say I can't use my sons. They insist I have to hire only Union workers with ark-building experience.  "To make matters worse, the IRS seized all my assets, claiming I'm trying to leave the country illegally with endangered species."  "So, forgive me, Lord, but it would take at least 10 years for me to finish this Ark."  Suddenly, the skies cleared, the sun began to shine, and a rainbow stretched across the sky.  Noah looked up in wonder and asked, "You mean you're not going to destroy the world?"  "No," said the Lord. "The government beat me to it." 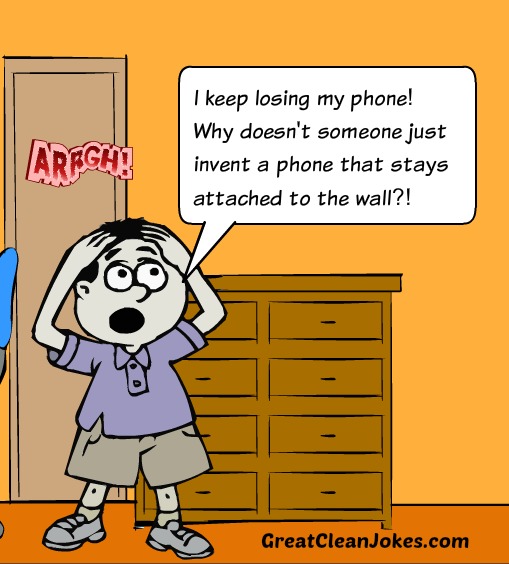 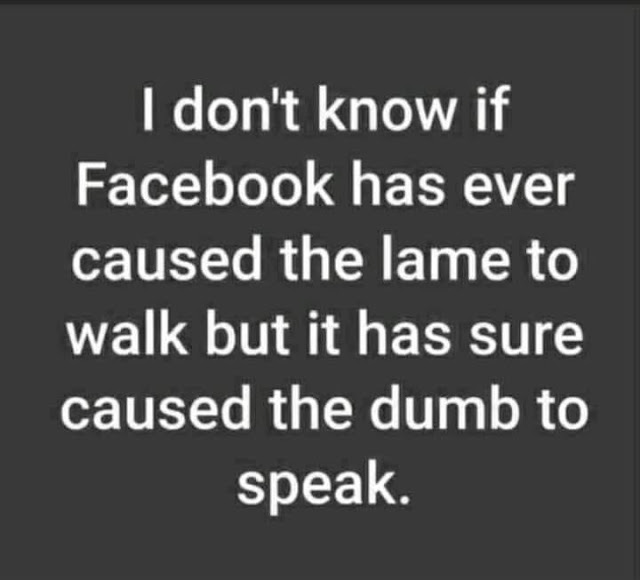