SOMETIMES EVEN I AM ABLE TO TALK MYSELF INTO DOING THINGS 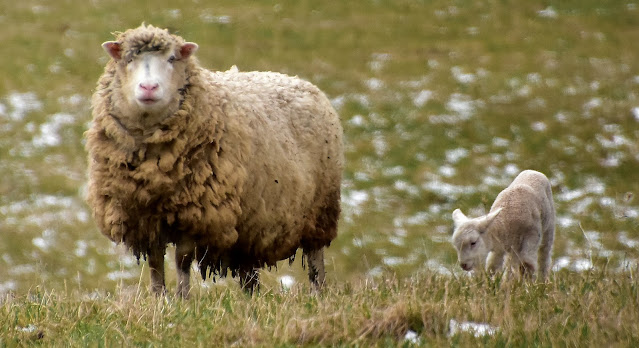 After first looking out the window and seeing snow-covered ground again it was a warm patch of sunlight alighting on our living room's west wall that rekindled my spirits early this morning.  A quick glance at the weather report told me this snow would be gone in a few hours.  And gone in a few hours it was. 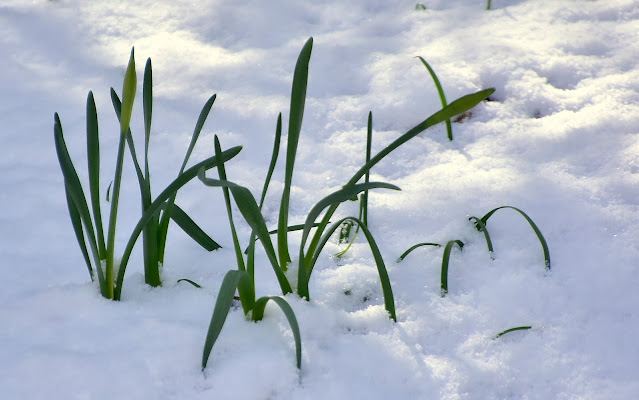 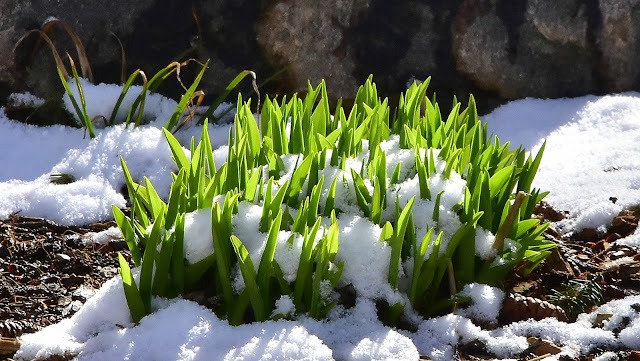 I slipped over to Richard and Gayle's place again to help Richard and his son Heyden load some more things into a trailer.  An hour and a half later I was home and took Pheebs out for a wee spin through the countryside.  By noon all the snow was gone.It took me a while to talk myself into hitching up our heavy utility trailer to the Jeep this afternoon and loading up the last big load of pine needles I had piled up by the road.  That metal trailer just seems to get heavier and harder for me to hook up every year but with the usual grunting, groaning, and swearing, I got it done.  Sometimes, even I am able to talk myself into doing things I don't feel like doing.  Now, it doesn't happen a lot but it has been known to occasionally occur. 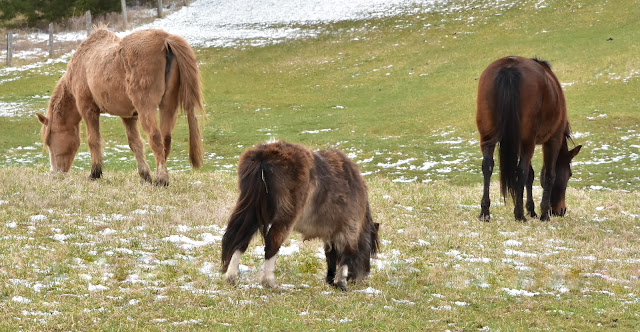 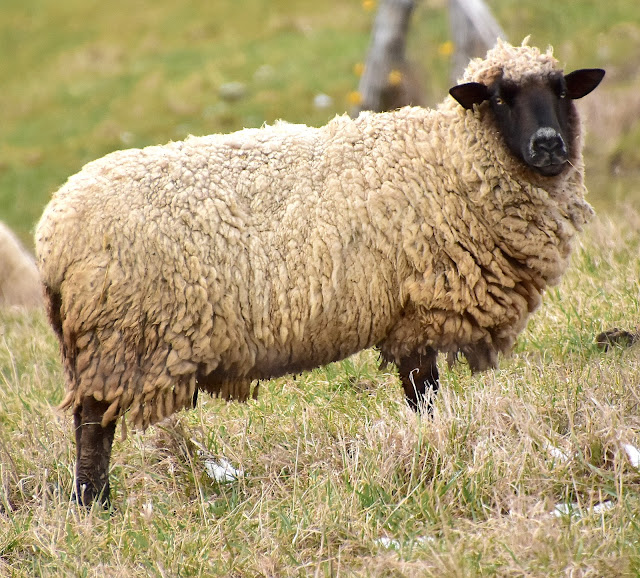 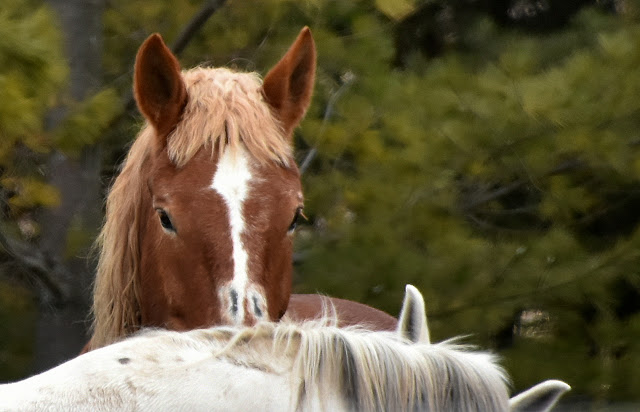 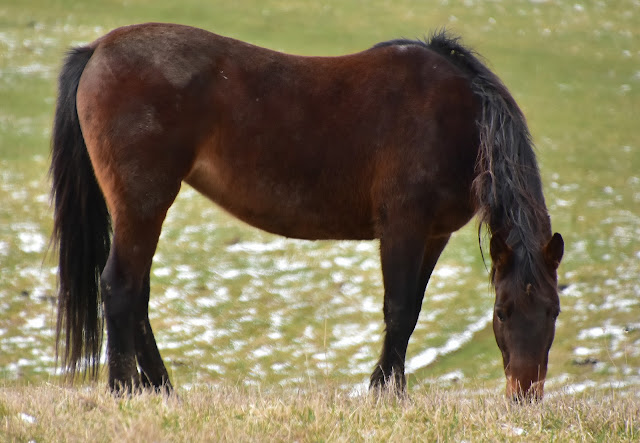 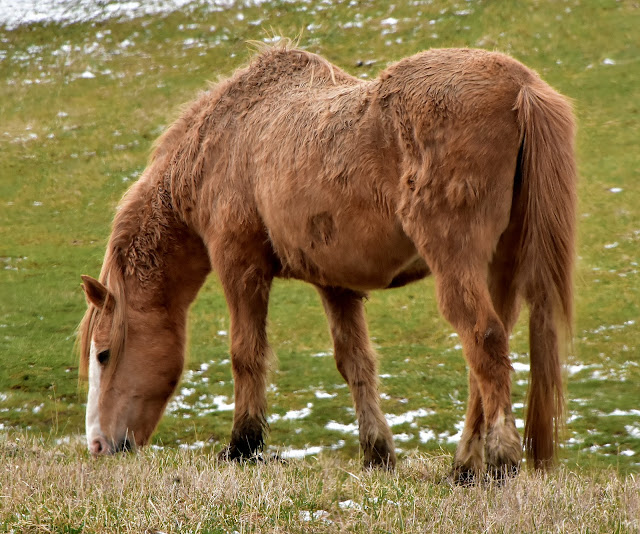 It is never quite Spring each year until I've made my annual trip to the south end of Bayfield for my foot-long hot dog with the works. The Woodland Drive In is now open for another season & I was there. And, just as in other years, I asked myself the same question. Why isn't a footlong hot dog a foot long?? To be sure, I once again measured the dog with my trusty tape measure from the glove box & sure enough, it came out to 9 inches. Why is that!!!! If you're going to call it a footlong hot dog then make it a foot long!! Why can't the butcher & the baker get together & agree to match their products to 12 inches? What is so hard about that. Or, maybe the Drive-In should be advertising them as, "9 inchTube Steaks" or "Mini-Footlongs" or "Stretched Dogs" or "Shortened Pig in a Blanket" or "Swine in Nine!!" Or maybe they should just knock off 25 cents an inch or something. 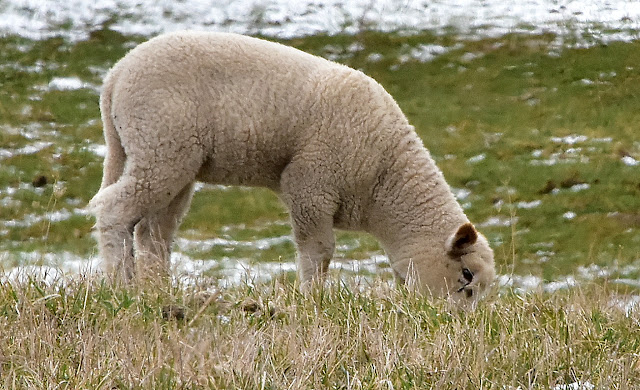 And why is that every time I go to put an electrical plug into a socket it is never the right way round!! The fat prong is always at the smaller hole & vice versa. And since when did extension cords have to have minds of their own!! No matter how straight I lay out a long extension cord, as soon as I turn my back it puts a kink in itself & the longer my back is turned the more kinkier it gets!! Tangled extension cords can reduce me to tears in seconds. And garden hoses.....where do they get off thinking they're so smart. Try & walk anywhere with a garden hose in your hand & it's going to snag itself on something. Even if there's nothing there to snag on, it's going to snag itself anyway just to be miserable. And to add insult to injury, it will kink itself as well. I call that double jeopardy. A kink & snag!! Kinks & snags can reduce me to tears in seconds:(( And how about whenever you bend over to pick something up you have to drop it!! I call that...... pick & drop. Happens to me almost every time & maybe three or four times in a row on a bad day. Hate when that happens. And why does the shovel, rake, or whatever long-handled device you lean against a tree or something, have to fall over as soon as you turn your back? I have leaned garden rakes against things, stood there & stared at it to make sure it wouldn't fall, turned around to walk away.......clunk!! And how come I can't hit a nail on the head like everybody else. Last week I was nailing up some old pine fence rails with 5 inch nails. No big deal except it would take me 10 swings at that nail to maybe hit it twice. And when I did hit it, crookedly of course, the nail wouldn't go in straight or it would go flying off over the fence somewhere!! Hammers & nails can reduce me to tears in seconds:(( And why is it if I carefully measure something 15 times I still cut it to the wrong length?!!? I do have one good thing on my side though. A darn good handy & patient wife. I was trying to put air into one of our vehicle's tires a few days ago and my hat took a beating. Getting air into a tire for me has always been a major feat. I don't know why but it just has. I've even been known to throw my hat on the ground and jump on it in sheer frustration. Had the compressor going full tilt but try as I might the air just wouldn't co-operate. I had compressed air hissing around all over the place except inside the tire. Kelly walks over, picks up the hose, puts the nozzle on the valve & whoosh, all the happy little air particles merrily rush off into the tire. The same thing happened years ago on the ranch in Arizona when I was trying to blow up a bicycle tire. No way Jose!! Kelly comes over & whoosh, away go the little air guys again. These kinds of happenings are almost a daily occurrence at our house but instead of looking on the negative side of things & my limited abilities, I have to look on the positive side & be thankful I have a mechanically patient, calm, cool, & collected wife who understands her husband is a full-blown impatient boob when it comes to handyman stuff. But hey.......I'm still pretty darned good at getting stuck on lids off jars & stuff and I even know how to take the garbage out. Well, as long as Kelly reminds me to do it that is.............:)) 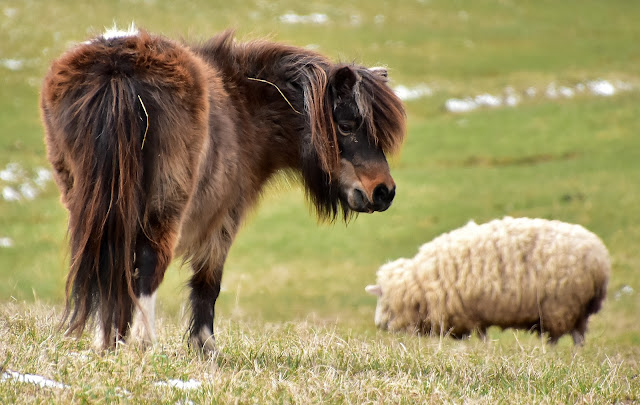 GROANER'S CORNER:(( You’ve Been Drinking Too Much Coffee When….
Your eyes stay open when you sneeze.
You can take a picture of yourself from ten feet away without using the timer.
You lick your coffeepot clean.
You go to AA meetings just for the free coffee.
You’ve built a miniature city out of little plastic stirrers.
People get dizzy just watching you.
Instant coffee takes too long.
You want to be cremated just so you can spend the rest of eternity in a coffee can. You go to sleep just so you can wake up and smell the coffee.
You’re offended when people use the word “brew” to mean beer.
You name your cats “Cream” and “Sugar.” You get drunk just so you can sober up. Your lips are permanently stuck in the sipping position.
You can outlast the Energizer bunny.
You don’t even wait for the water to boil anymore.
You introduce your spouse as your “Coffee-mate.”
You think CPR stands for “Coffee Provides Resuscitation. 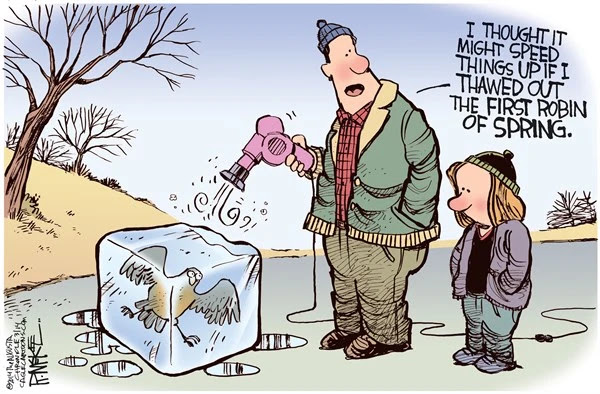 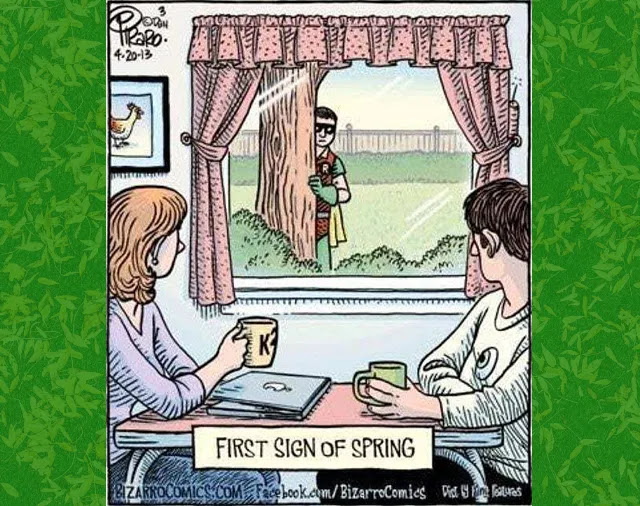