Rains came in the night and muddied up the land but despite a soggy gravel road, Pheebs and I still got out for our walk this morning.  Ended up with some muddy paw prints on the Jeep's seats but that's alright because that's what Jeeps are for.  We headed home after our walk and the rest of the day didn't amount to much.  Only took a few photos.  I did head off to Clinton's Huron Tirecraft for a 4 p.m. appointment to have the Jeep's noisy heavily treaded winter tires exchanged for its quieter summer tires.A curious note has appeared on our Park's chalkboard in the mailroom.  I think most everyone in the Park here has had their fingers crossed for a very long time now that this Park would change to responsible ownership and this just might be it.  If this is true I am hoping the new owner will put an immediate stop to the mindless destruction of the forest here.  Too late to save the Pine Tree trail but maybe just in time to bring some logic, common sense, and caring environmental management to the Park.  Sound sensible decisions are long overdue!! 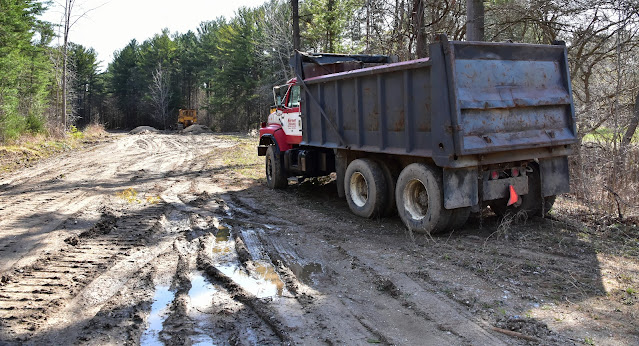 GROANER'S CORNER:(( My boss texted me, "Send me one of your funny jokes, Pete."  I replied, "I'm working at the moment, Sir, I will send you one later."  He replied, "That was fantastic, send me another one."

“Did you hear the one about the woman who threw her toaster away because it kept burning the bread? She was black toast intolerant.”

A woman was trying hard to get the catsup to come out of the bottle. During her struggle, the phone rang so she asked her four-year-old daughter to answer the phone.  "It's the minister, Mommy," the child said to her mother.  Then she added, "Mommy can't come to the phone right now. She's hitting the bottle." 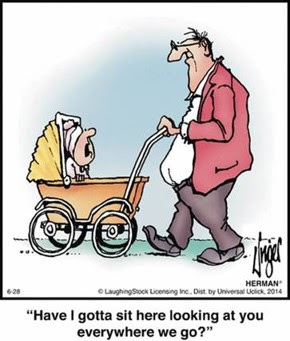 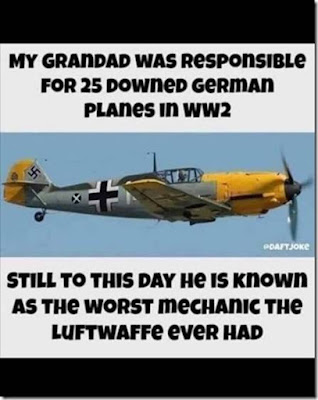