NOT EVER NOT NEVER!!

April just does not want to warm up!!  It was cold and raining first thing this morning so I figured the day was going to be a bust.  Pheebs and I slipped into Bayfield, took a few pics, and headed right back home.  The rain quit and by mid-morning we had sunshine, but with an icy east wind blowing the 35F temps around it was a non-starter for me.  However, as the day progressed temperatures began to rise and surprisingly topped out around 60F.  For the first time this year, I was able to ditch my long-sleeve T-shirt.  Next will be my lined winter pants and long sleeve flannel shirts.  Will I soon be wearing short sleeve shirts, shorts, and sandals??  Short sleeve shirts yes, shorts not likely, and sandals......not ever not never!! 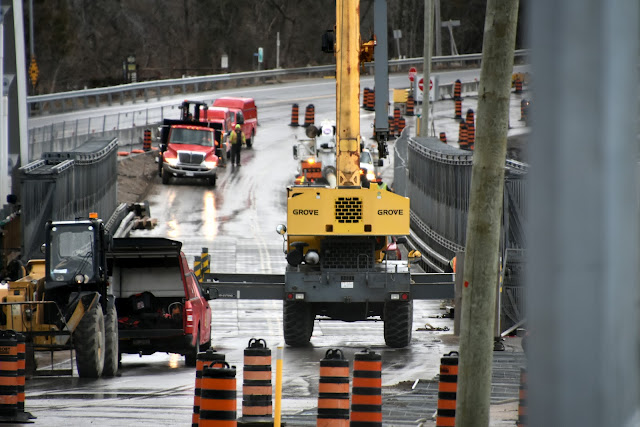 By early afternoon it began to warm up nicely and that spurred me on to head outside and tackle the frog pond clean-up.  For the first time in many years, I drained about two-thirds of the water out and then, with a garden rake began raking out a couple wheelbarrows full of heavy black sludge.  A pretty 'stinky' job to say the least.  Yikes!! 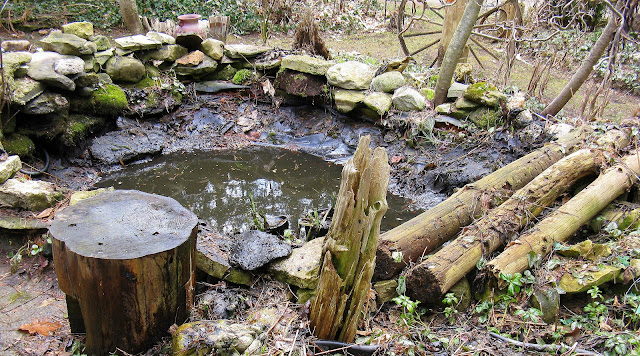 Over the past bunch of years, I have written about many things here in my blog.  Sometimes it's only a paragraph or two and other times the subject matter can make up my whole post.  In Facebook's daily feature 'You Have Memories' I am often reminded of some of those things I have written about.  Sunday was no exception when Facebook tossed me a few more memories from yesteryear with one of them being My Take On Candid Photography  This post, written on April 10th, 2011 is made up of 16 paragraphs of which 13 are about my thoughts on candid photography.  The Bisbee Photo Album link doesn't work in the article but you can find my Bisbee Album to the right on my sidebar under the title 'Photo Albums'.

Kelly was surprised this morning when the office of her liver doctor (Dr. Teriaky) called to say the doctor had moved Tuesday's telephone call with Kelly up to today at 3 o'clock.  The call went well and Kelly feels better after talking to the doctor.  An additional medication has been prescribed.GROANER'S CORNER:(( God first went to the Egyptians and asked them if they would like a commandment..........."What's a commandment?" they asked."Well, it's like, THOU SHALL NOT COMMIT ADULTERY," replied God.The Egyptians thought about it and then said, "No way, that would ruin our weekends."So then God went to the Assyrians and asked them if they would like a commandment.They also asked, "What's a commandment?""Well," said God, "It's like, THOU SHALL NOT STEAL."The Assyrians immediately replied, "No way. That would ruin our economy."So finally God went to the Israelites and asked them if they wanted a commandment.They asked, "How much?"God said, "They're free."The Israelites said, "Great! We'll take ten!"

Patient: "Nurse, I just swallowed my pillow!"  Nurse: "How do you feel?"  Patient: "A little down in the mouth" 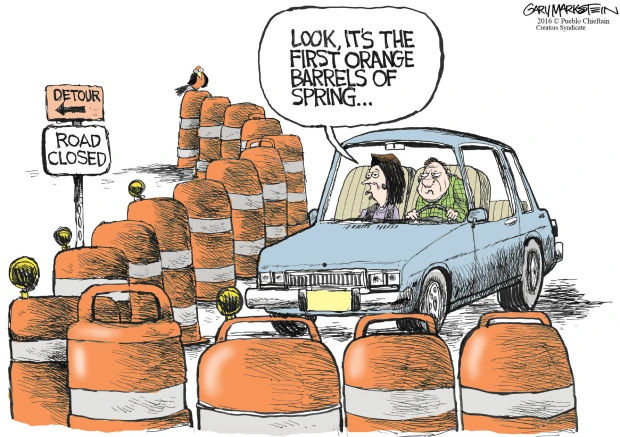 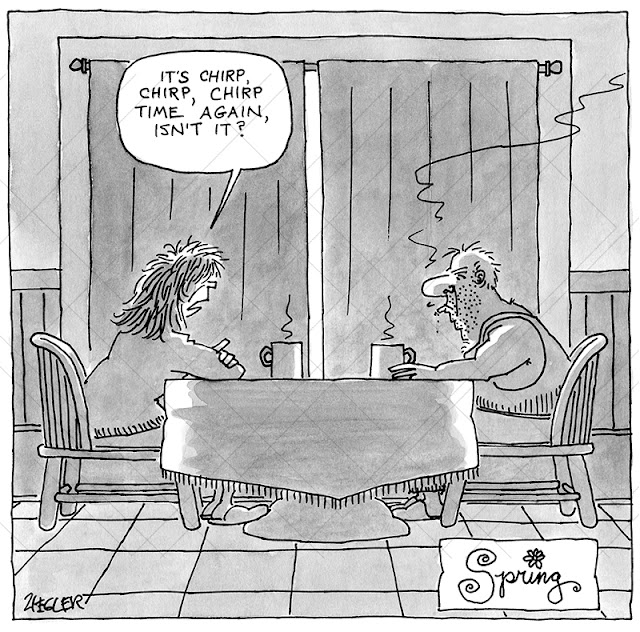