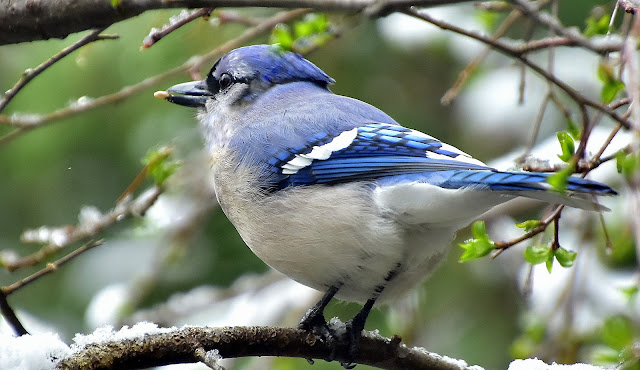 A big bright sunshiny day at 39F with Friday predicted to be even 10 degrees warmer under another day of blue skies and sunshine.  Despite a brisk northeast wind, Pheebs and I did make it out for our morning gravel road walk.  Just a nice overall feeling to be out walking in the countryside's early morning fresh air.  However, with things to do we headed right back home again and I busied myself with more pine needle raking.  This time I did our bunny trail area and I have another utility trailer load about ready to go.  I also cleaned both roof vents in our little 26' Winnebago.  I think I had another half dozen small projects on the go but I'm so tired right now I can't remember what they were. 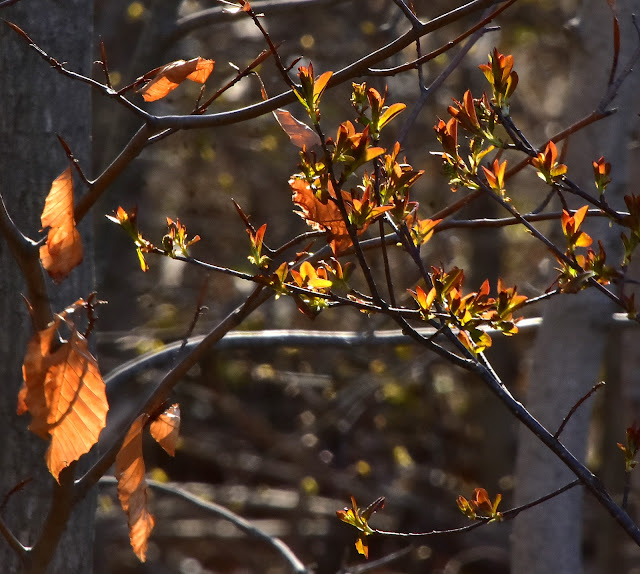 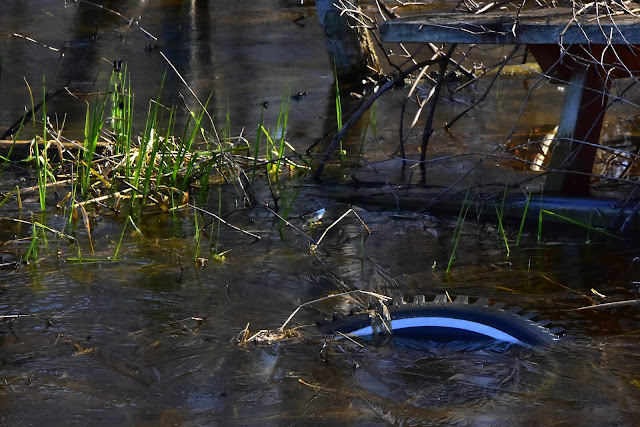 It is looking like our Park sale is on the up and up this time and is set to take place in a couple days.  We don't know too much about the new owner except that he is in his late 30's Dutch fella by the name of Andy from down around the Lucan area.  He's married and has a few kids and we heard he may be in the Park Friday with several of his children.  We have our fingers crossed that we will soon see some necessary and long overdue improvements in our Park. 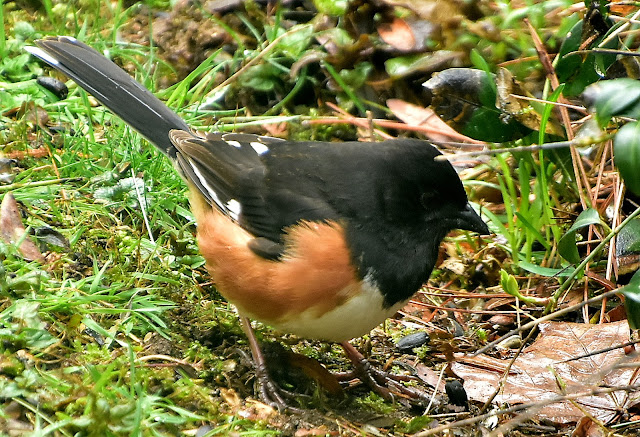 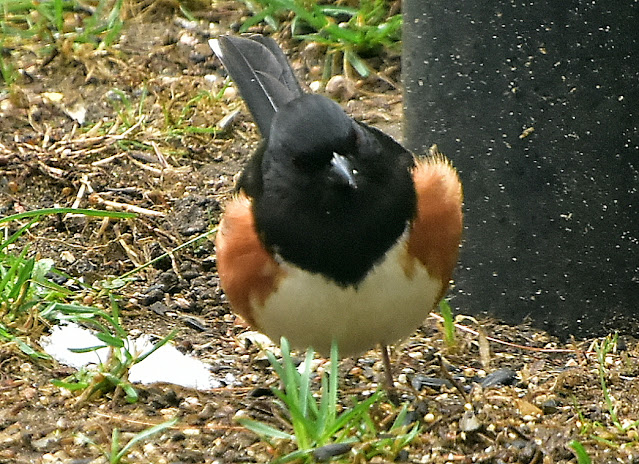 Our recent snowfall has already melted but I have a few front yard bird photos I took Wednesday afternoon that didn't make it into my Wednesday post.Kelly is finding herself between a rock and a hard place concerning her health since returning home from a recent week in the hospital.  When she takes the medications that were prescribed for her liver condition at that time she becomes nauseated, experiences weakness, and feels fatigued.  If she doesn't take those meds she feels fine but then the liver disease effects return and cause their own set of problems.  It is a difficult time for her. 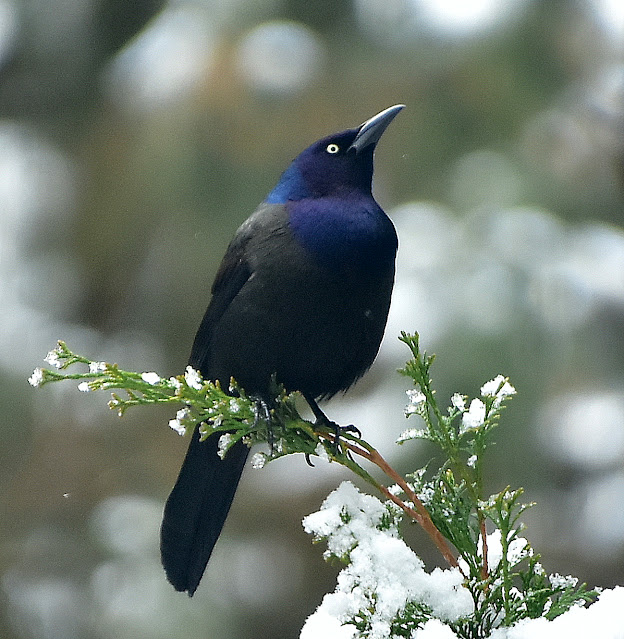 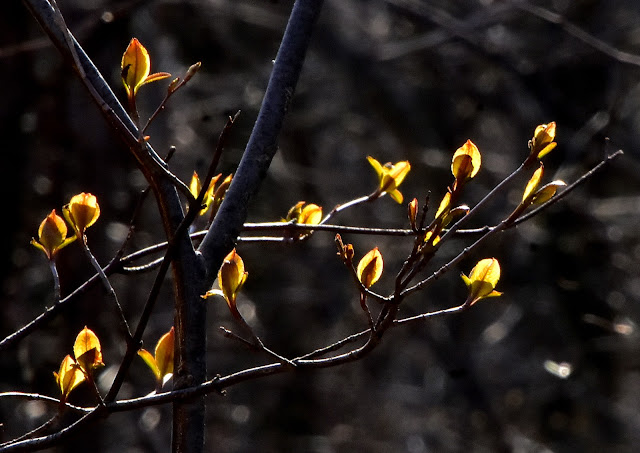 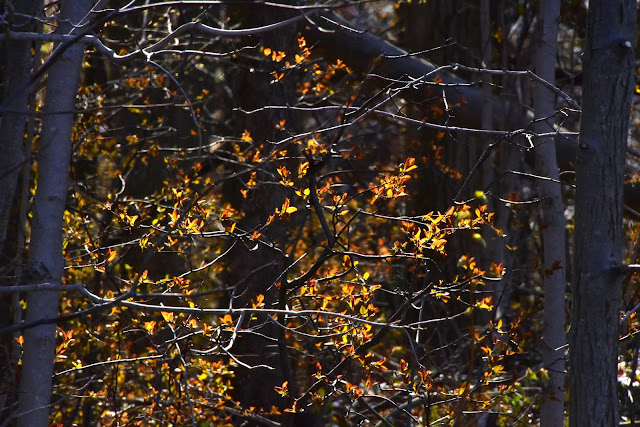 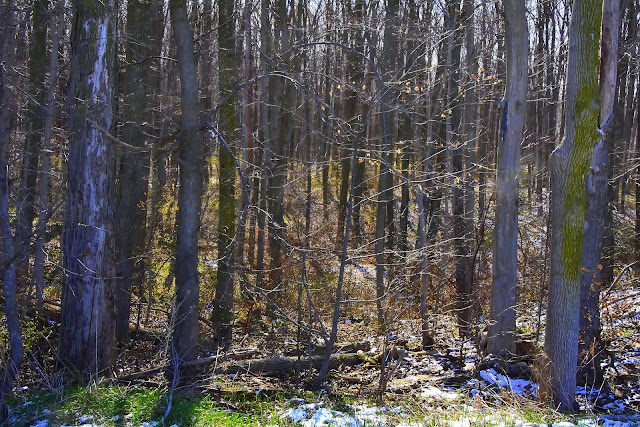 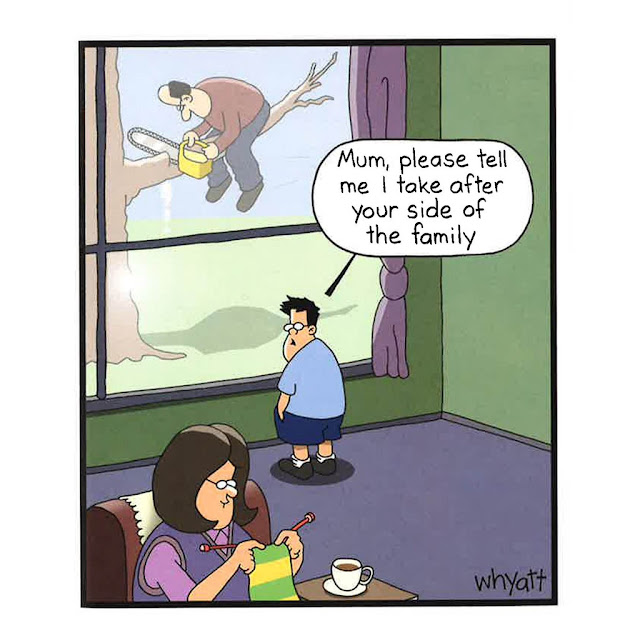 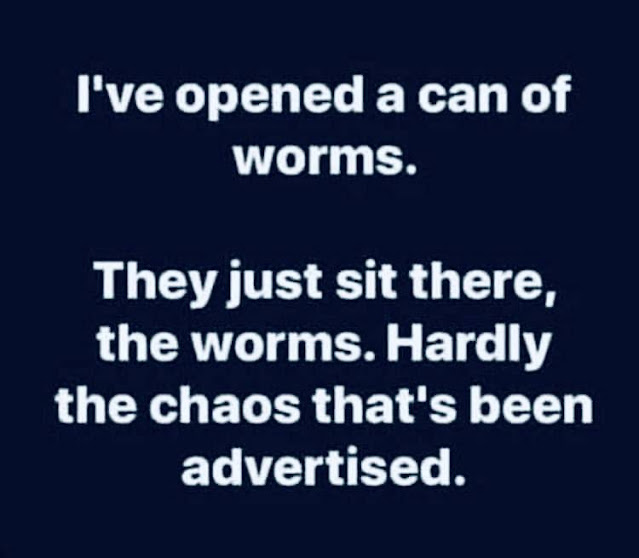