I've had a debate going on with myself over the past month about whether to leave the Jeep's growling snow tires on for the summer or not.  The deciding factor in my final decision to switch to the summer tires is noise.  The aggressive tire pattern sets up a howl out on the highway and I didn't feel I really wanted to put up with that any longer.  I originally bought these heavily treaded semi-knobby tires about four years ago for the sand and rocky desert Jeep roads in the southwest but have mainly been using them for winters here in freezer land.  Anyway, I have an appointment to make the tire switch at Clinton's Huron Tirecraft later this month.  Glad to get another decision off my list.  Now, for the rest of them. 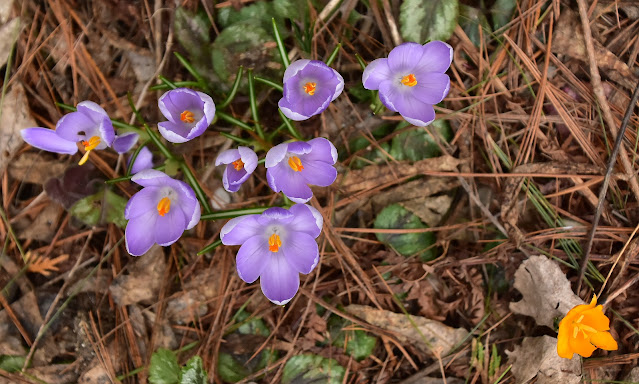 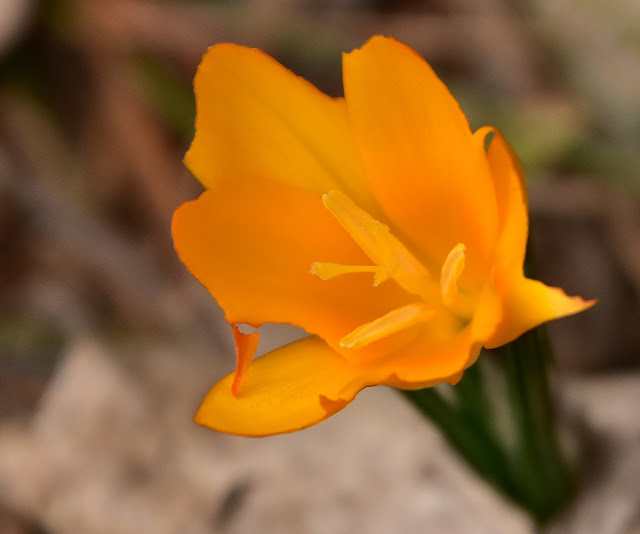 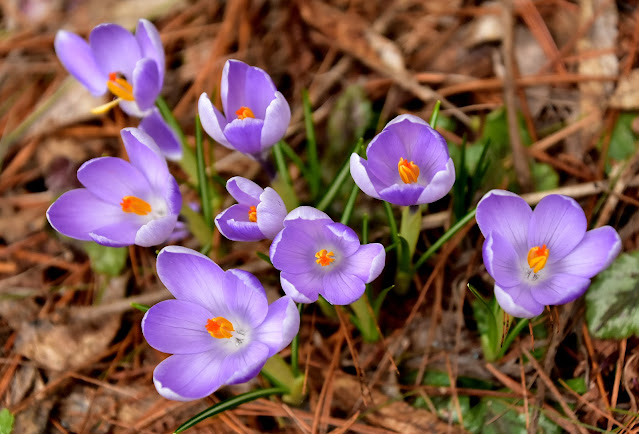 Being in Clinton anyway this morning Pheebs and I rolled through Tim Hortons and grabbed a coffee to go on our way over to the Hullett Marsh.  Unfortunately, the road we like, which enters the marsh from the north side is still closed so we turned around and headed for home.  Had things I wanted to do at home anyway. 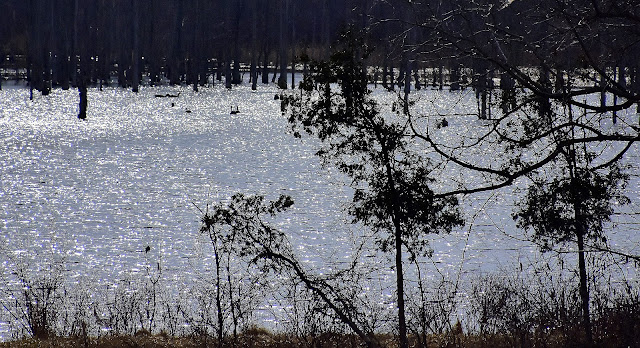 Moved all the vehicle cleaning supplies from the house back out to the carport.  Fired up the leaf blower for a walkabout and decided to have another go at changing the rear blinker bulb in our little Winnebago Itasca Class C RV.  With a suggestion from Kelly I was able to finally figure it out, remove the red plastic cover, extract the burnt black bulb and then head into the Bayfield Garage for a replacement bulb.  Putting the new bulb in and then trying it out I nearly had a heart attack when it actually worked.  Now how the hell did that happen!!  Anyway, with an actual slight smirk on my face, I got the light assembly back together and stroked another item off of my 'to-do' list.  It's not very often mechanical things work for me but when they do my head swells up like a big rusty pumpkin thinking I'm on my way to becoming a full-fledged Class A mechanic and there ain't nuthin I can't do.  Until the next little very minor mechanical thing pops up that is.On her way to the library this morning Kelly noticed Bayfield's Mainstreet Revitalization Project is in full swing so I grabbed a few photos when I later went into town to pick up the blinker bulb.  The Bayfield Breeze had an article in its recent issue about that project which says, {Construction will take place in the commercially zoned areas of Bayfield Main Street North from the Square to Catherine Street, including the extension of sidewalks adjacent to the commercially zoned areas of Charles St.  It is anticipated that the project will start this month and run until November 2022 with a break from construction activities in July and August to allow for the tourist high season. This break in construction is scheduled to run from June 24 to Sept. 5, with landscaping becoming the focus of the project from Sept. 5 to Nov. 10. The plan is to have the top coat of paving completed in May 2023 with an end to construction work set for May 31, 2023.  The scope of the reconstruction work includes burying of hydro, exposed aggregate sidewalks, road reconstruction including parking spaces and curbs, landscaping, tree planting, street lighting, and replacement and installation of drainage infrastructure including rain gardens.}

Raining tonight as I post this and I thought our cloudy 55F day felt more like a 40F cloudy day.  I certainly didn't feel any warmth in that 55F air.GROANER'S CORNER:((  Three men were discussing at a bar about coincidences. The first man said, " my wife was reading a "tale of two cities" and she gave birth to twins"  "That’s funny", the second man remarked, "my wife was reading 'the three musketeers' and she gave birth to triplets"  The third man shouted, "Good God, I have to rush home!" When asked what the problem was, he exclaimed, " When I left the house, my wife was reading Ali baba and the forty Thieves"!!!

A man walks into a police station and asks to speak to the burglar who broke into his house the night before.  "I’m sorry sir, but you'll get your chance in court,” says the duty officer.  “No, you don’t understand,” says the man. “I want to know how he got in the house without waking the wife. I've been trying to do that for years.” 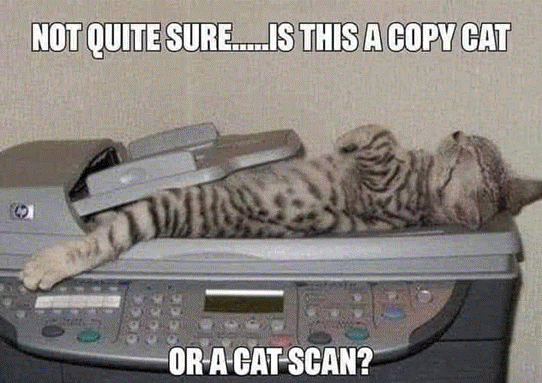 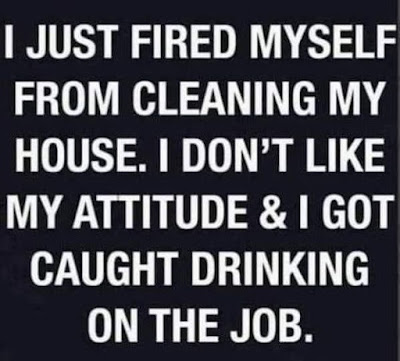