I had to do some scrambling tonight to throw a post together.  I just didn't get around to starting on it earlier today.  With not too much happening these days it's a bit of a stretch to come up with things to write about sometimes.  Luckily, this blog is an enjoyable hobby for me and I do like the creative challenge of trying to think of things. 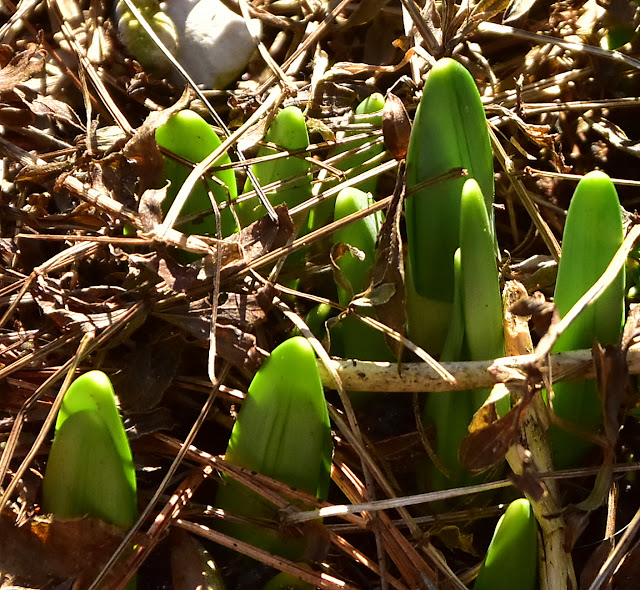 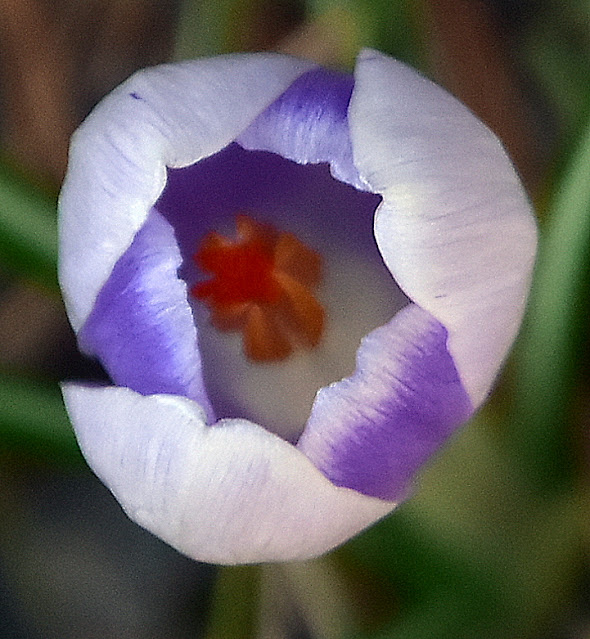 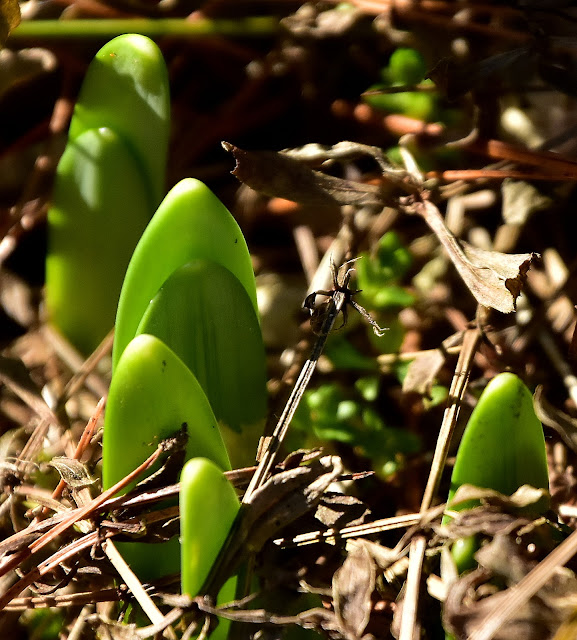 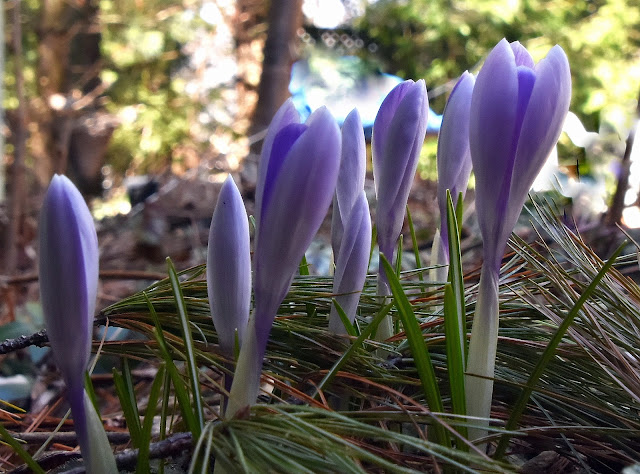 Despite it being cloudy and on the colder side this morning, Pheebs and I headed out to our country road walking spot and got some paws and boots on the road.  We did a quick half-mile and headed for home.  I hadn't vacuumed out the Jeep's interior since last Fall sometime so that was the first thing to get stroked off my 'to do' list.  I vacuumed up enough doggy fur to make several more doggies.   With that job complete I was needing a little snooze to let my energy levels come back up.  An hour later and charged up again I raked myself up another bunch of pine needles and leaves.  It was about this time our cloud cover finally parted enough to let in Old Sol's warming rays.  What a treat that was.  All three of us walked outside to the driveway and stood in the warming rays of the Sun.  Long cold dark Winters really make one appreciate little moments like that.We heard late this afternoon Bayfield's new bridge spanning the Bayfield river is open now so we piled into the Jeep and took ourselves over there to take our first drive across the new bridge and back.  Groovy.  They now have to dismantle the temporary Bailey Bridge plus complete the pedestrian walkway along the west side.  The bridge completion has been a long time coming and it's nice to see it finally done. 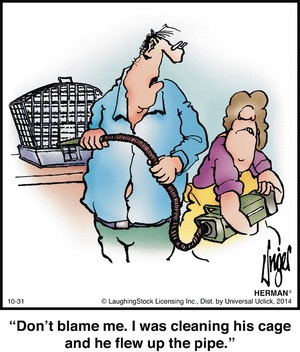 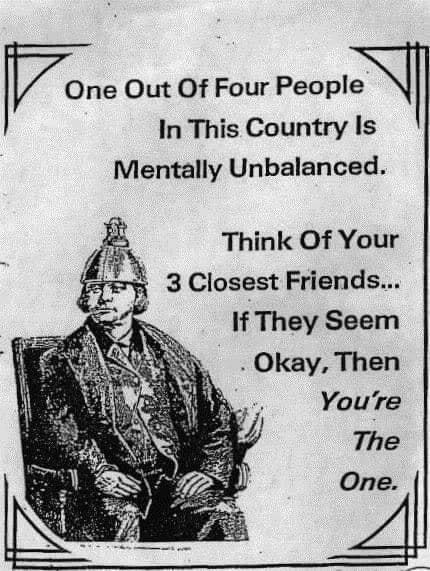