OKAY OKAY SO MAYBE NOT QUITE THAT GOOD!!

I don't know about any of you good folks but if I don't get a good night's sleep it is quite likely I will wake up in the morning and spend my day like a caged Grizzly bear in a cage with a painful thorn in its paw and a bad toothache.  And so went my day yesterday.  I couldn't seem to do anything right for doing everything wrong.  The Gremlins had me on the run all day.  If I touched anything it broke and if I didn't touch it, it broke anyway.  I took my tripod and bird cam down and tossed all my camera gear into a drawer.  As far as I was concerned I was finished with those cams, my blog, and any kind of writing anymore.  At one point I felt like getting in the Jeep and driving so far away I would never be able to find myself again.  This morning, waking up after a good night's sleep, the Grizzly bear with the toothache and thorn in its paw was gone.  I felt so good I could have given Mr. Rogers a run for his money and his whole neighborhood too.  Okay, okay, so maybe not quite that good!!  However, I did haul my cameras out of the drawer, and away Pheebs and I went for a country road drive on a beautiful sunny Wednesday morning.  Everything was just ducky.  Well, as good as ducky can get I guess.  'Quack' 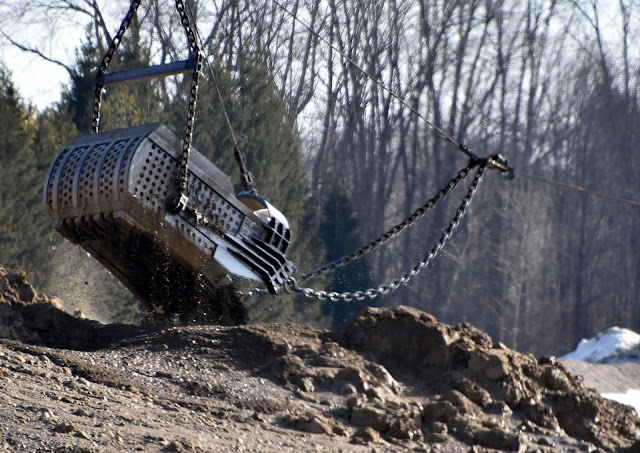 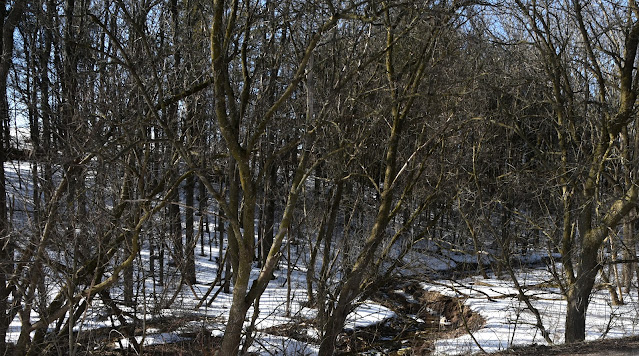 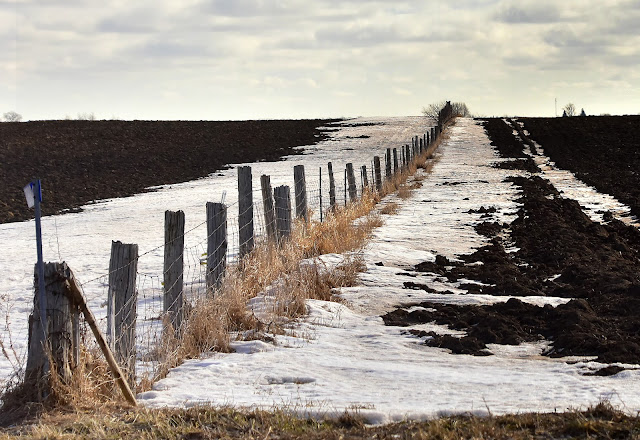 Home again and with temps at least a few degrees above zero, I was compelled to get outside with my leaf blower and lawn rake.  Wait a minute, not so fast, our ground isn't even free of ice and snow yet.  I used the lawn rake under the birdfeeders to rake up a lot of seeds and seed husks.  I used the leaf blower to blow winter debris off our front porch and deck and also to blow a bunch of mud, dust, and debris off our carport's concrete floor.  My early pre-Spring clean-up has begun, and I welcome that.  A slight touch of much needed Spring tonic I'd say. 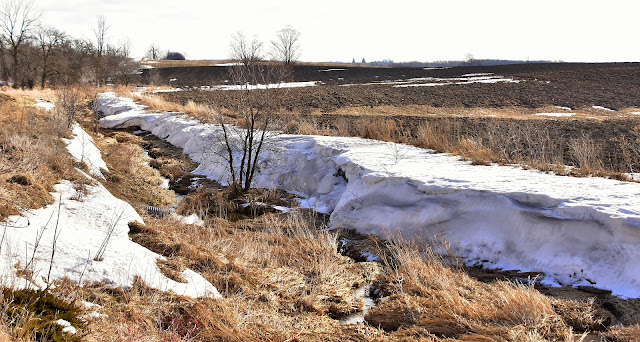 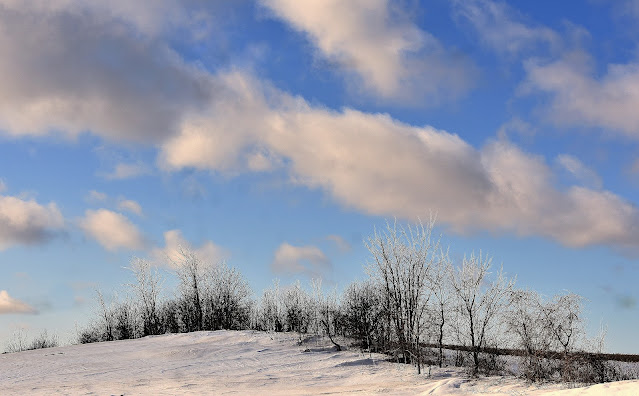 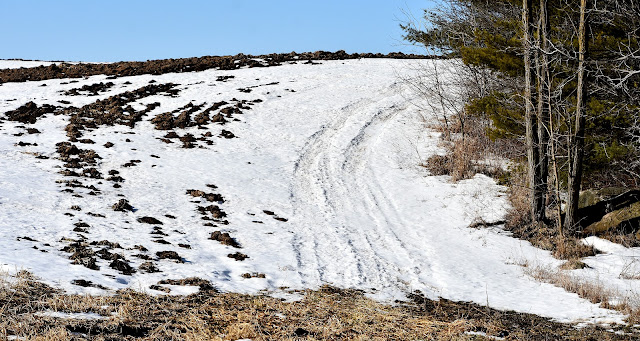 Saw my first front yard Chipmunk today.  That's got to be a good sign of warmer weather ahead.  At the time of posting this tonight, it's snowing again.  Drat!!

GROANER'S CORNER:(( Two women came before wise King Solomon, dragging between them a young man in a three-piece suit. "This young lawyer agreed to marry my daughter," said one.  "No! He agreed to marry MY daughter," said the other.  And so they argued before the King until he called for silence.  "Bring me my biggest sword," said Solomon, "and I shall cut the young attorney in half. Each of you shall receive a half.""Sounds good to me," said the first lady.  But the other woman said, "Oh Sire, do not spill innocent blood. Let the other woman's daughter marry him."  The wise king did not hesitate a moment. "The attorney must marry the first lady's daughter," he proclaimed.  "But she was willing to cut him in two!" exclaimed the king's advisor.  "Indeed," said wise King Solomon. "That shows she is the TRUE mother-in-law." 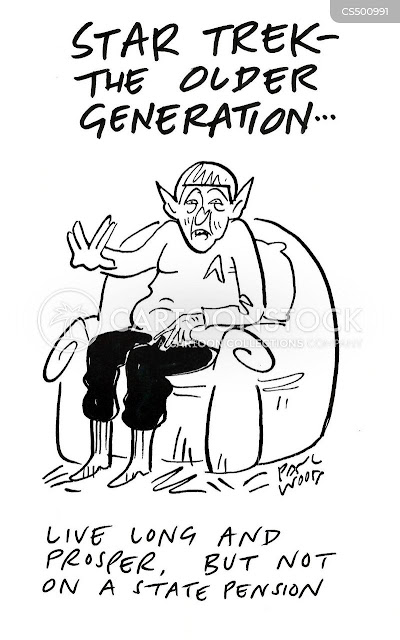 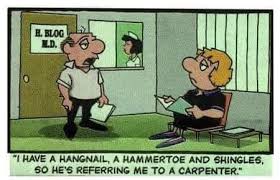