Up to Goderich and back for Pheebs and I first thing this morning.  Our usual coffee, harbor, and grocery stops.  Nice to see snow melting again along the way.  Home again I whizzed around my paths with my snow shovel fully knowing all the snow will be gone soon.  Told myself I needed the exercise, and I did. 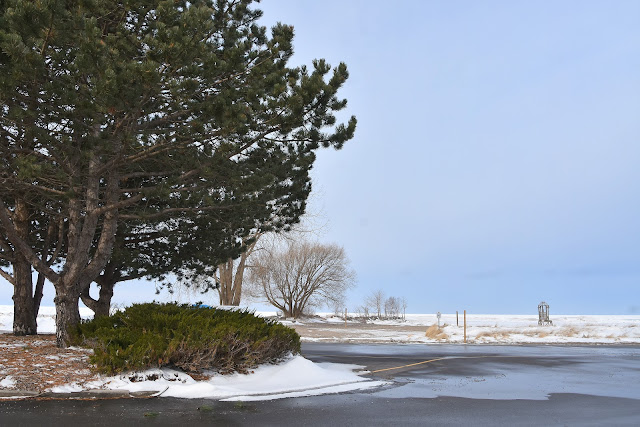 London's University Hospital called this morning wondering if Kelly could come a little earlier for her appointment so all three of us rolled out the driveway about 11:25  Nice drive to London with bare roads under cloudy skies.  The entrance to the hospital's front door was so jammed up with vehicles Kelly bailed out and walked in from the street.
Pheebs and I immediately headed north out of London turning west on Eight Mile Road out into the countryside.  With temps around 40F the frost was quickly coming out of the gravel roads turning them into a muddy mess.  It was a good opportunity to cover up the already dirty Jeep with a good genuine coating of mud.

I managed a few photos along the way before turning back in the direction of London arriving at the Masonville Mall around two.  Took Pheebs for a walk and waited for the phone to ring. 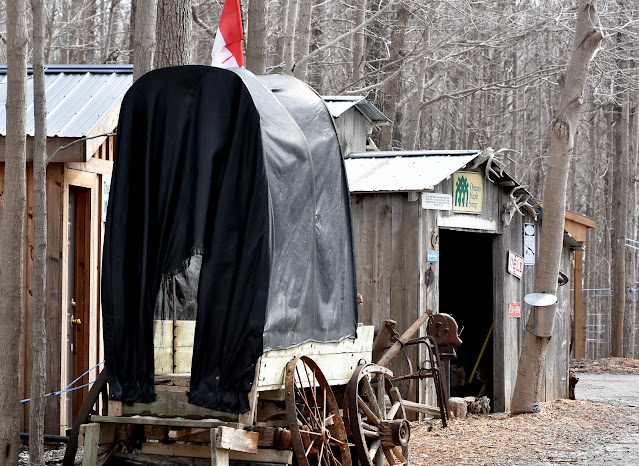 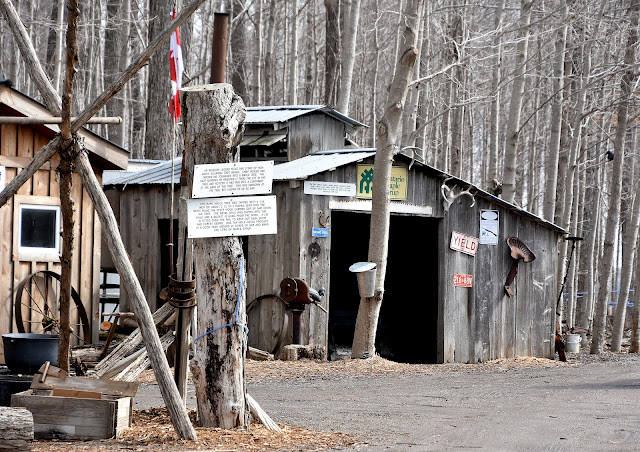 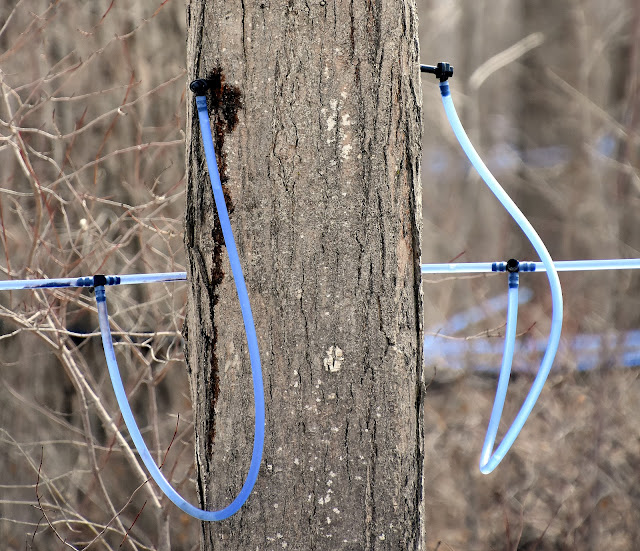 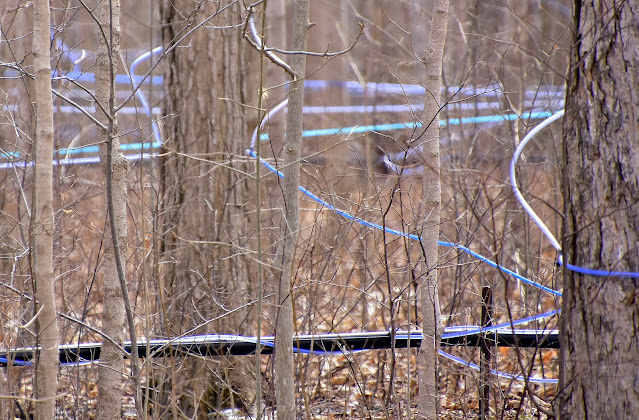 A few minutes after three my cell phone rang and a lady from the Endoscopy clinic phoned saying Kelly would be ready to be picked up in about ten minutes.  Luckily, Pheebs and I found a parking place right outside the hospital's main door and Kelly was soon out and into the Jeep.  She hadn't eaten anything since early Sunday so we headed straight away for Lucan's Tim Hortons where we got some eats and coffee.  I hadn't eaten anything since my morning veggy shake so there was a lot of yummy eating going on in the Jeep as we made our way home.Finally home I was surprised to see how much snow and ice had melted since I had snow shoveled my paths this morning.  And it's going to be even warmer Tuesday.  Oh boy, these are exciting times:))))GROANER'S CORNER:((Fact  or fiction (you make the  call):   1.  Marriages are made in heaven. But so again, are thunder and lightning.     2.  After marriage, husband and wife become two sides of a coin… they can’t face each other, but, they still stay together.     3.  Married life is very frustrating.  In the first year of marriage, the man speaks and the woman listens.  In the second year, the woman speaks and the man listens. In the third year, they both speak and the neighbors listen..     4. When a  man opens the door of his car for his wife, you can be sure of one thing: either the car is new or the wife is.     5.  Marriage is when a man and woman become as one. The trouble starts when they try to decide which one.     6.  Before  marriage, a man will lie awake all night thinking about something she says. After marriage, he will fall asleep before she's finished.     7.  Every man wants a wife who is beautiful, understanding, economical, and a good cook. But the law allows only one wife.       8.  They say when a man holds a woman’s hand before marriage, that is LOVE. After marriage, that is SELF DEFENSE.
--------------------------------- 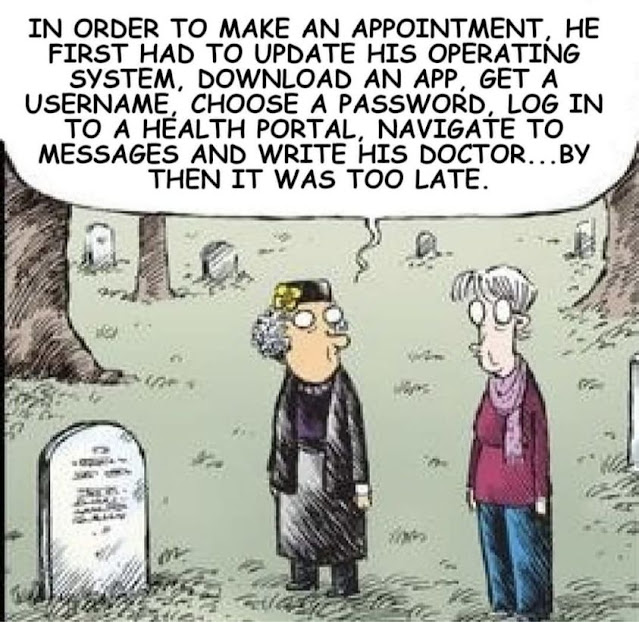 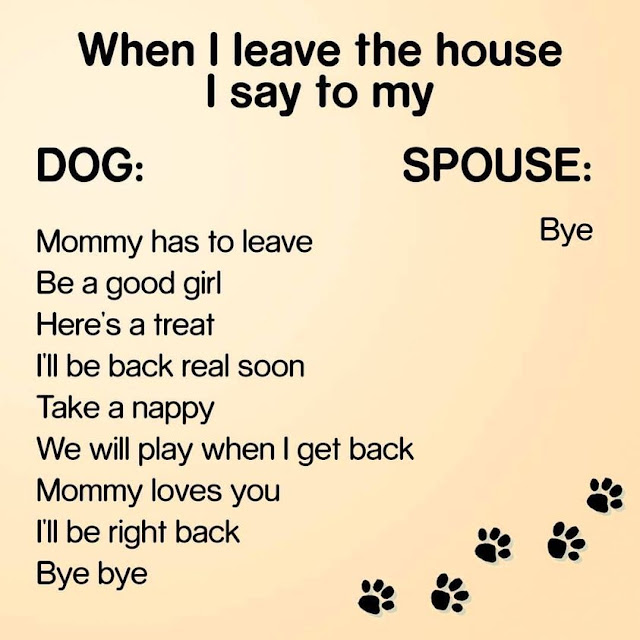