KELLY'S DAUGHTER VISITED HER IN THE HOSPITAL TODAY

Kelly is still in the hospital and we talked several times today.  She called earlier this morning and was hoping maybe she could come home today.  She hadn't seen her doctor yet.  Pheebs and I were just going through Goderich's McDonalds' drive-thru for a coffee to go when my cell phone rang.  It was Kelly, and a doctor (not her liver doctor) had just been in to see her.  He said they have not yet been able to locate the source of her internal bleeding so she will be staying right where she is for now.  The fact it wasn't her liver doctor makes me wonder if this bleeding problem is a separate issue and maybe not a part of the liver problem at all.  She has not had anything solid to eat since Thursday morning when she had two spoons of yogurt at home here.  I asked her if she was feeling hungry but she said not really.
Wanting to keep the Jeep's gas tank topped up in case I have to make a quick trip to London, Pheebs and I headed to Goderich's Solo gas bar this morning.  I had a prescription to pick up at the Walmart Pharmacy anyway.  I was going to pick up some milk too but when I came around the corner the aisle was plugged with big bins and numerous staff members bustling about throwing all the dairy products into the bins.  Apparently, the cooler system failed overnight and everything had to be thrown out.  What a waste, and thousands of dollars down the drain. 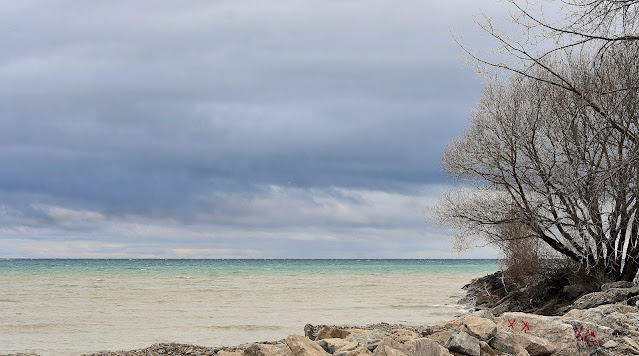 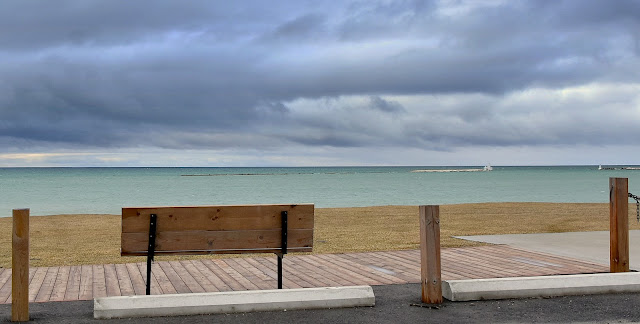 A&W is close to Walmart so Pheebs and I swung through there and grabbed ourselves a Double Buddy Burger.  Twenty minutes later we were home again.  Being a cold drab day with a few snow flurries in the air Pheebs and I stayed in out of the cold and damp. 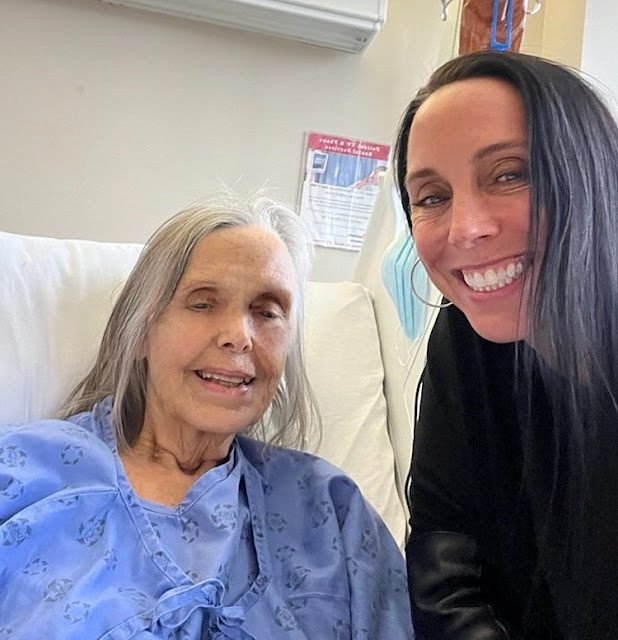 Apparently, University hospital only allows one visitor per day between the hours of 2 and 8 p.m. so I'm thinking if Kelly is going to be in there for any length of time I had better get my name on that list.  Maybe I could get Pheebs name on that list too.  I could tell them she's Kelly's service dog:)) GROANER'S CORNER:(( A frog walks into a bank. He goes to the only open teller and sees that her name is Paddy Whack. "Hey, listen," says the frog. "I really need a loan! I'm out of work, and my wife and tadpoles are at home starving! I need money so I can feed them and provide for them!"  Now Paddy feels very sorry for the poor frog and asks him if he has any collateral. He holds up a small glass elephant. Paddy is a little surprised by this and quite unsure, but she feels so sorry for the poor frog that she takes the elephant to her manager. "Mr. Manager, sir," Paddy begins "there is a frog out there who desperately needs a loan. He's out of work and he has a wife and tadpoles who are at home starving. He needs some money so he can provide for them! But all he has for collateral is this little glass elephant. What should I do?"  Well, Mr. Manager takes a good hard look at that elephant, thinks about it a little, and then replies, "It's a knick-knack, Paddy Whack, give the frog a loan!"

What's round and bad-tempered? A vicious circle. 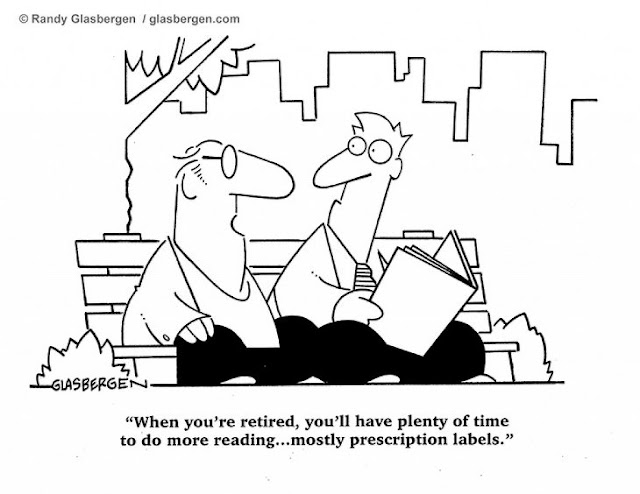