Despite the cold 23F temps this morning at least we had clear blue sunny skies and that was all it took to get Pheebs and I out the door for a wee cruise through the countryside.  We didn't go far but it was just nice to be out and about in the morning's fresh air. 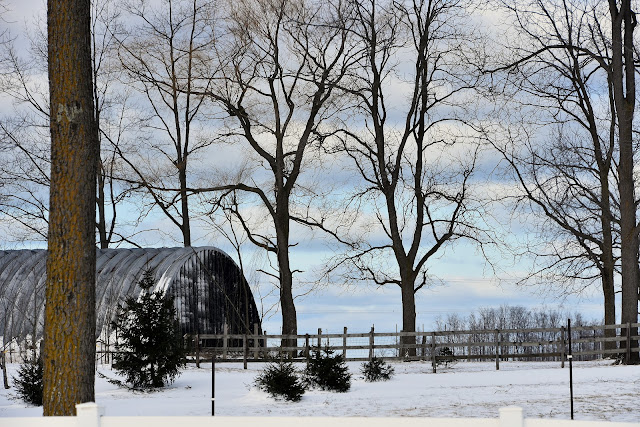 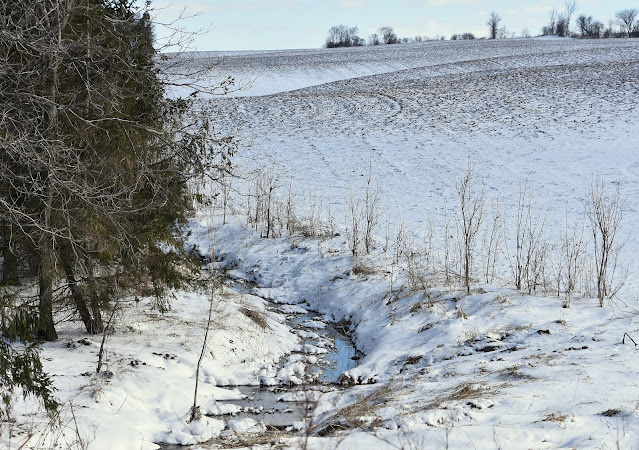 Kelly called earlier this morning before the doctor had been in to see her.  Her hemoglobin numbers had dropped a bit again so it was an unknown at that point whether she would be coming home today.Waiting and waiting today for word to come down that she could go home, it finally turned out it was not to be.  She will spend one more night in the hospital and if nothing drastic happens she has been told she can go home sometime Wednesday morning.  Now, won't that be a nice birthday present given to her from the hospital:)) 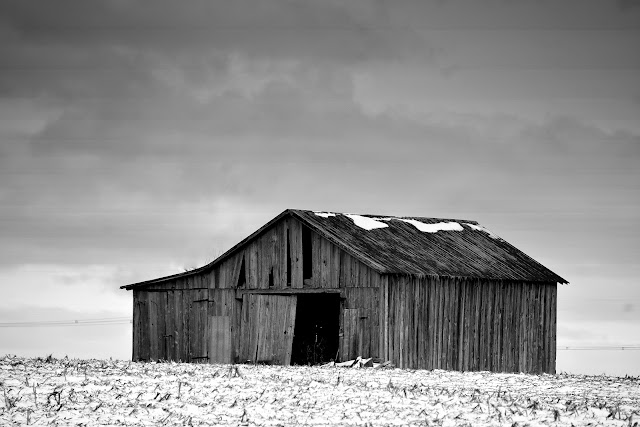 GROANER'S CORNER:))  If my body were a car, this is the time I would be thinking about trading it in for a newer model.  I've got bumps and dents and scratches in my finish and my paint job is getting a little dull but that's not the worst of it.  My headlights are out of focus and it's especially hard to see things up close.  My traction is not as graceful as it once was.  I slip and slide and skid and bump into things even in the best of weather.  My whitewalls are stained with varicose veins.  It takes me hours to reach my maximum speed.  My fuel rate burns inefficiently.  But here's the worst of it ----------------- Almost every time I sneeze, cough or sputter.....either my radiator leaks or my exhaust backfires. 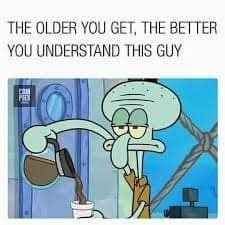 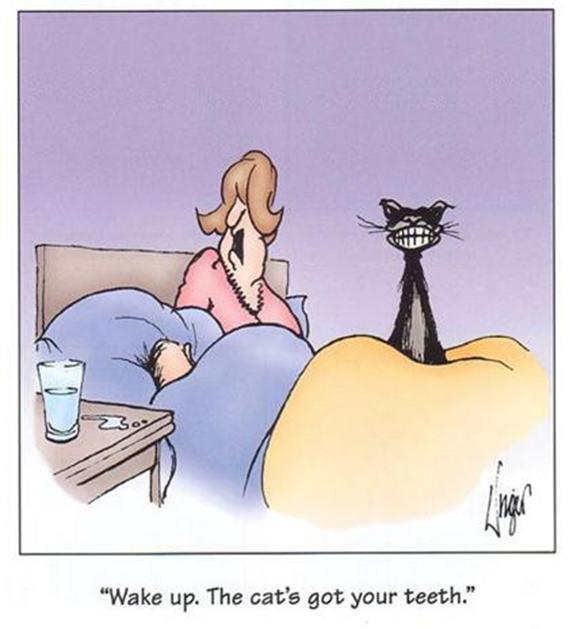