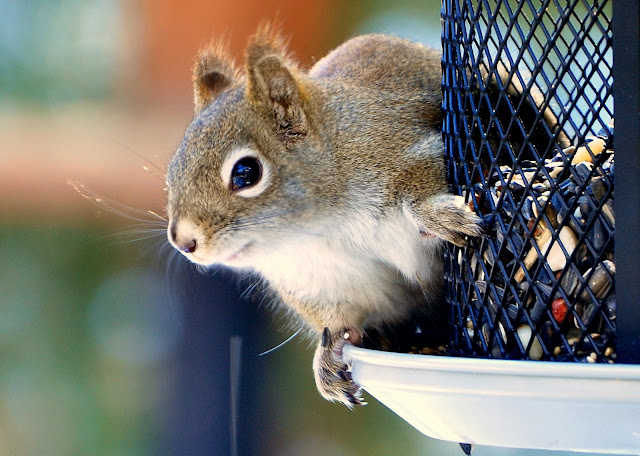 How do I write about a friend's unfortunate accident by saying what happened to this person made me feel better.  Stay with me here and I will try to explain what I just said.  A fall down a flight of stairs resulted in our phone ringing Friday night.  Minutes later with my severely injured and bleeding friend in the Jeep we were hastily on our way to Goderich's Alexandra Marine hospital.   An hour after arriving there it was decided by Doctors my friend would be staying there for the night to undergo a barrage of tests to determine just how severe those injuries were.  Alone in the Jeep on my way home later I was feeling very good.  Not because of my friend's distress, but because I was in the right place at the right time to be of help.  I felt useful for a change but it was too bad my good feeling came at the expense of someone else's suffering and misfortune.  But, there were more good fellings to come.  A late Friday night phone call had me up shortly after 5 a.m. Saturday morning, showered, and out the door and on the road by 6 a.m.  I felt I was on an adventure and it was a good feeling.  I do like adventure.  Picked my friend up at 7:10 at the Goderich hospital and we headed straightaway for London's University Hospital.  There was talk of possible surgery and we had to be there by 9 a.m. for an assesment.  We rolled up to the hospital's front entrance at 8:38 and in my friend went.  Again for me was that good feeling of being able to help as I pulled away from the entrance to await my friend's next phone call.  It was unknown if I would be returning to Bayfield by myself or with my passenger.  As it turns out, about 3 hours later it was both of us returning to Bayfield.  Some amusing things happened in those 3 hours and I may write about them at some point.  London doctors decided surgery is necessary and I am looking forward to being of help again this coming week when a return to University hospital is required.  Besides, I need more of those good feelings.As this was going on this morning, Kelly's doctor, also at London's University Hospital, phoned her with the results of her ultra-sound and blood tests last week and with a few irregularities showing up he wants her back to the hospital as soon as possible this coming week for several procedures.  A date and time for that have not been locked in yet.  So, it looks like I will be in a position to be of help again there too.  Maybe two people on the same day.  Takes me back a bit to when I drove a wheelchair mobility van in our area years ago helping people.  I had a lot of good feelings come my way back in those days.................. 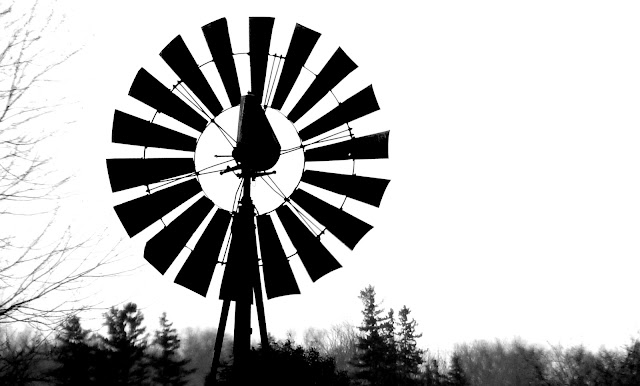 GROANER'S CORNER:((  A wandering monk walked barefoot everywhere he went, to the point that the soles of his feet eventually became quite thick and leathery. And because he ate very little, he gradually became very frail. Several days often passed between opportunities to brush his teeth, so he usually had bad breath. Therefore, throughout the region, he came to be known as the super-calloused fragile mystic plagued with halitosis. 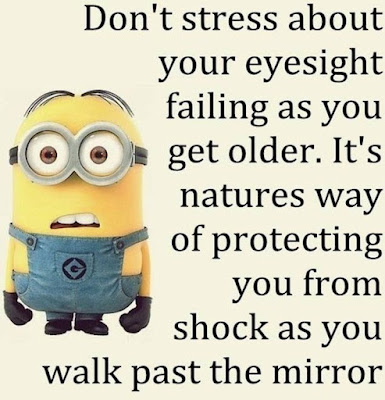