Talked to Kelly on the phone Sunday night for quite a while and she mentioned how nice the hospital staff has been to her and how excellent her treatment has been.  I think part of that good treatment is due to Kelly herself.  With her naturally upbeat friendly and positive personality, it rubs off on those around her.  Talked to her again early this morning and the only flaw so far was her breakfast today.  Thanks to her daughter Sabra talking to the nurses yesterday, Kelly has been put on a soft food menu so her breakfast this morning was 'cold' cream of wheat cereal which she couldn't eat, and a coffee that tasted so bad she couldn't drink it.  Luckily, someone (hmmm, who could that be) smuggled her in a couple of hard-boiled eggs Saturday with some crackers and cheese.  She gratefully ate some of that this morning and it saved the day for her.  As far as a good cup of coffee goes she was contemplating sneaking down to the third floor (Kelly's on the 9th floor) where there is a Tim Hortons coffee shop.  Knowing Kelly's determination, she just might get away with that despite towing her IV trolley along with her.  Or, her friendly personality might persuade one of the nurses to make a coffee run for her.  I think the latter would be the wiser move but as it turns out, little did I know.  Kelly's youngest daughter Rebecca (Ella) had planned to come over from Kitchener to visit her today but due to a last-minute problem at home, she couldn't make it.  Kelly's youngest son Ben from Cambridge may drop in to see her tomorrow. Kelly called again this morning after the doctor had been in to see her.  Because her hemoglobin numbers had again dropped overnight they are definitely keeping her there.  That drop in numbers means she is still bleeding internally somewhere.  I'm wondering now if they might have to do exploratory surgery. 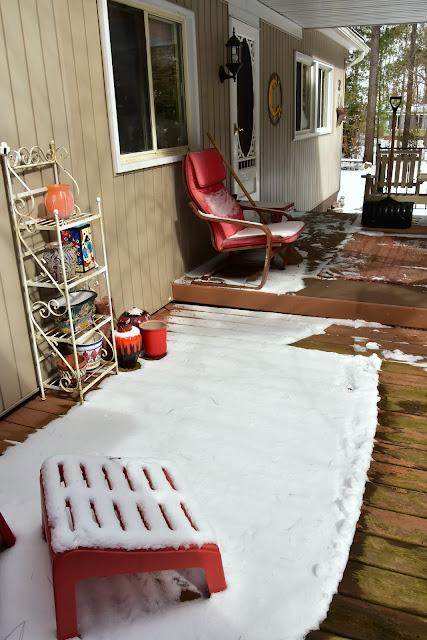 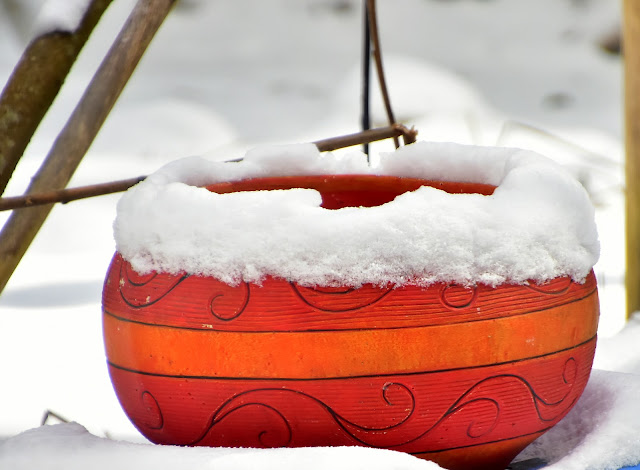 Our weather was so bad earlier today that there were road closures in our area due to blowing snow.  Pheebs and I didn't even go for a Jeep ride.  While topping up our bird feeders I could hear the wind roaring through our tall pine trees.  The temperature reached 21F with a windchill factor of 5F.  Not a nice day but like I said before, we can get some of our worst weather in late March or early April.  And we are getting some of that worst weather right now.  I feel sorry for the Spring songbirds that are already here and especially Robins because they can't get at the worms with the ground covered in snow. 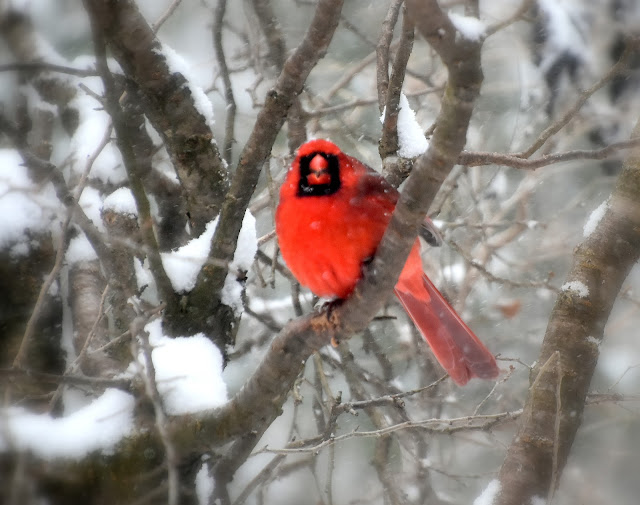 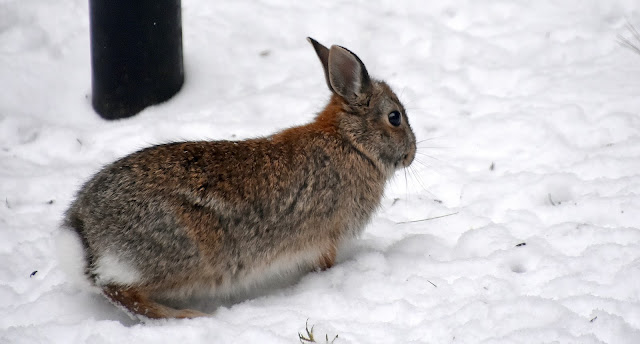 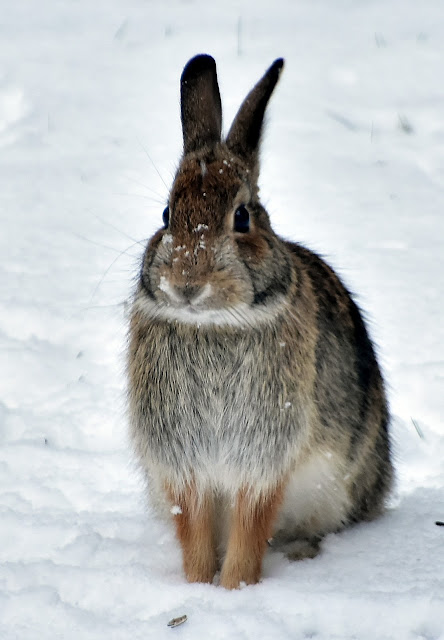 Update::Kelly phoned again and said the doctor had been in to see her.  They are going to do a number of specialized blood tests today to try and pinpoint the bleeding source and they are also running more tests to see if there is another factor involved.  Leukemia, for example, can have some of the same symptoms Kelly is experiencing.  The doctor also mentioned the possibility of another endoscopy and colonoscopy.  And also another procedure where a small camera is swallowed.  In a later phone call this afternoon she said she was taken to the X-ray department today for two chest X-rays.    In three days (March 30th) it will be Kelly's birthday and I sure hope she makes it home for that day.  Pheebs and I are standing by to head to London at a moment's notice to pick her up as soon as she calls saying 'get me out of here'!!Well, we sure aren't starving here.  Kelly had made up a big batch of spaghetti and meatballs plus a big batch of trail mix last week.  Of course with Kelly being away right now the batch of brownies she baked have been left unattended.  I am doing my yummy best to make sure nobody sneaks in and eats them all. 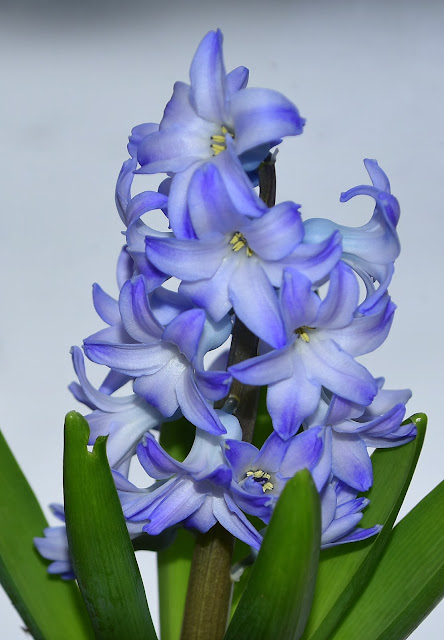 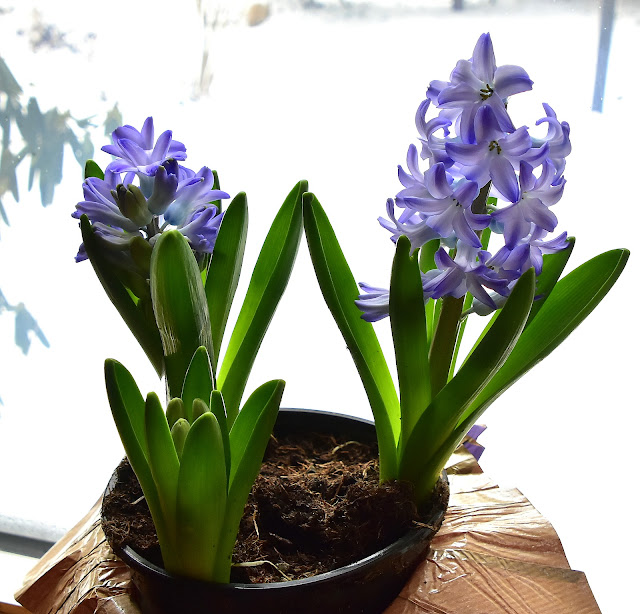 We had a few bursts of sunshine this afternoon and the snow has stopped.  Looks like another snowy cold day Monday but Thursday is predicted to be a high of 52F before we drop back into the freezer again.  You didn't think I was going to write a post without a weather report or two did you:)) 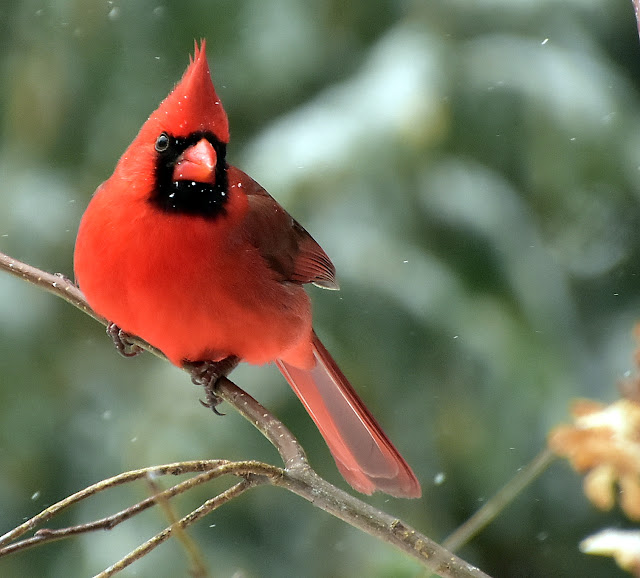 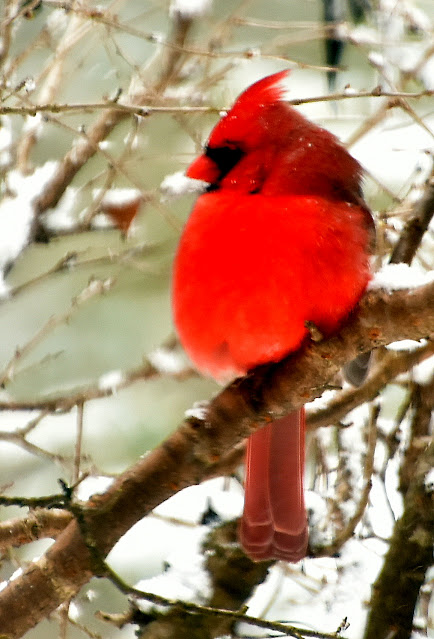 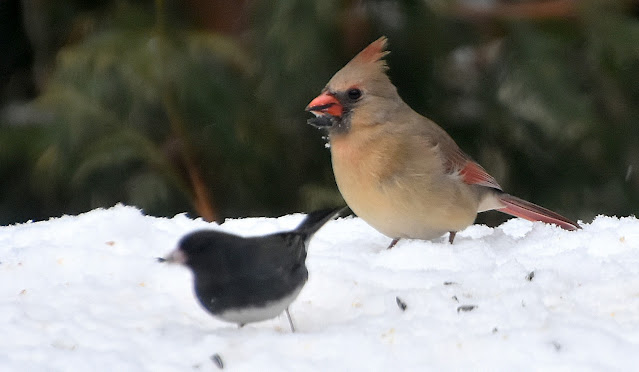 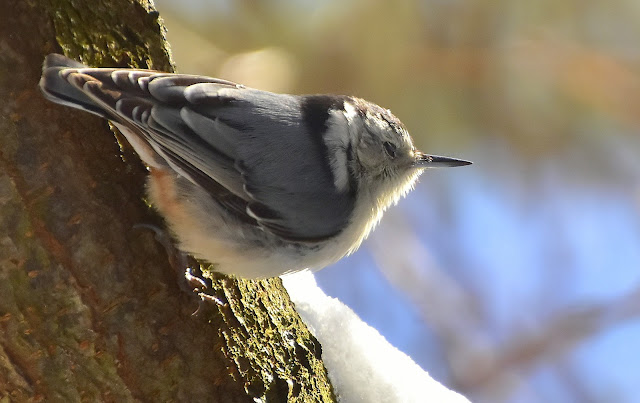 I know I have way too many photos in this post but it just turned out to be one of my 'photo bomb' days.
GROANER'S CORNER:(( An 87 year-old man went to the doctor to get a physical.A few days later, the doctor saw the man walking down the street with a gorgeous young lady on his arm.  A couple of days later, when the old man had an appointment with the doctor again, the doctor said, "You're really doing great, aren't you?"  The man replied, "Just doing what you said doctor, "Get a hot mama and be cheerful."  The doctor said, "I didn't say that!... I said you have got a heart murmur. Be careful!"

A plane hit a patch of severe turbulence and the passengers were holding on tight as it rocked and reeled through the night. A little old lady turned to a minister who was sitting behind her and said, "You're a man of God. Can't you do something about this?"  He replied, "Sorry, I can't. I'm in sales, not management." 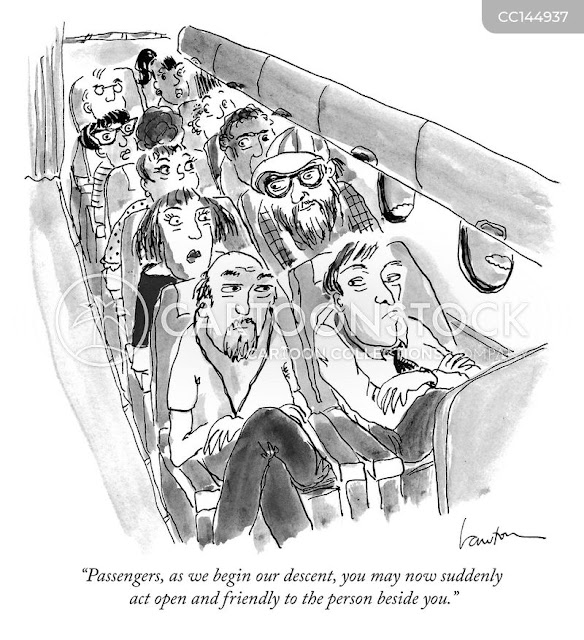