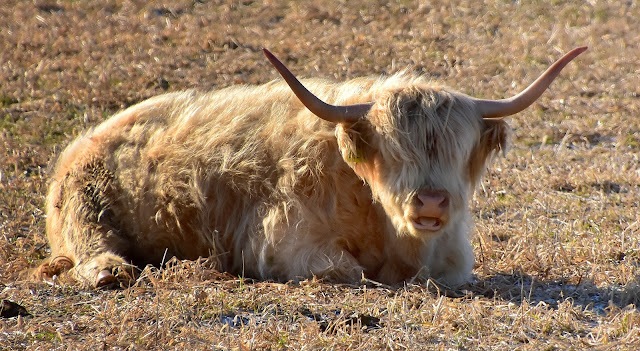 With so much negativity going on in the world right now it sure is hard to remain upbeat and positive about things anymore.  It seems no matter where one looks there are people arguing and fighting with each other.  It's like a massive implosion of global dissension happening in real-time.  Hatred and bitterness seem to be at an all-time high.  It's a beautiful earth we live on and it's too bad that there are so many twisted people out here bent on destroying it whether intentionally or simply because of their own blind and gullible stupidity.  The planet and mankind need a total re-set and it just might be coming sooner than we think. 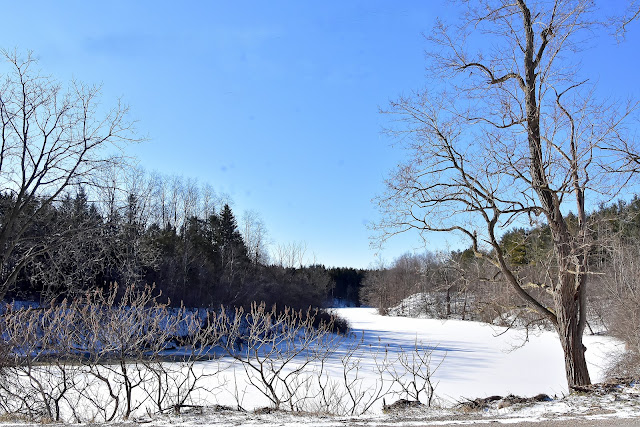 Well, now that I have set the pace for the day, where do I go next.  Luckily, our morning dawned under bright sunny skies and I took my cue from that.  One nice positive sunny day at a time I told myself. 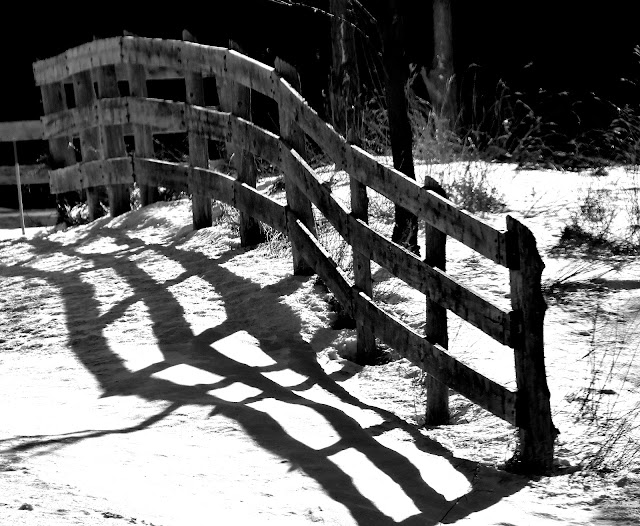 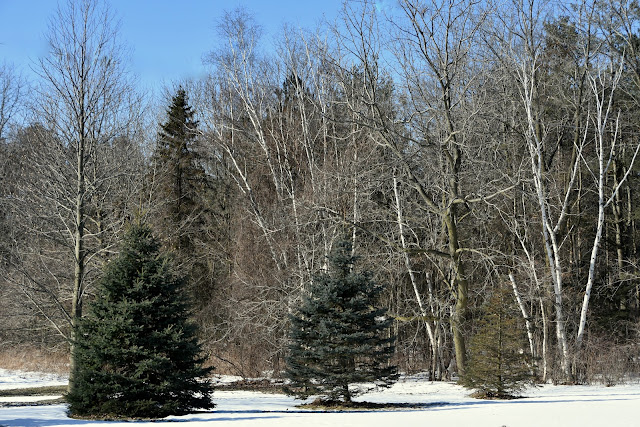 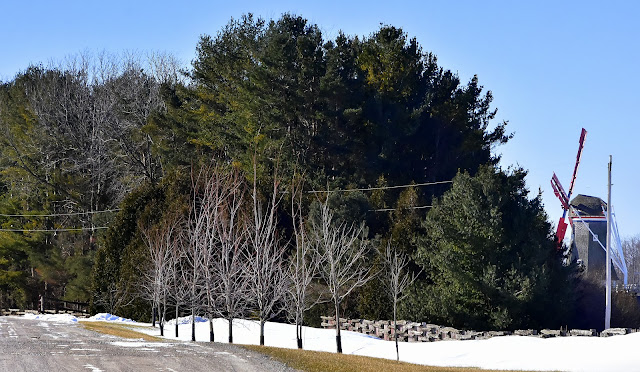 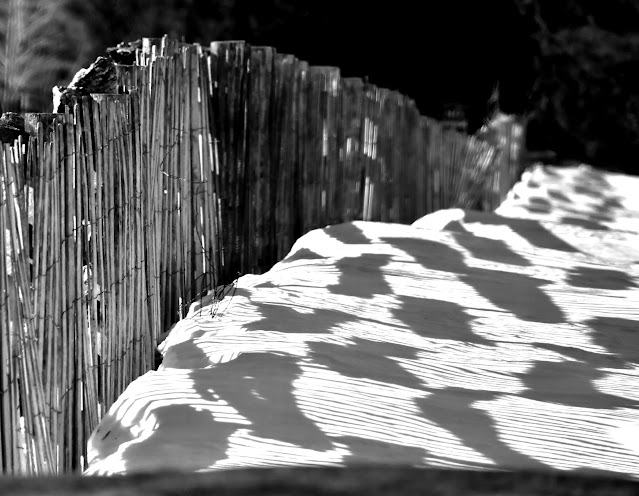 Most mornings when Pheebs and I set out I don't know where we are going.  We get to the Park entrance and I have three choices.  Turn left and head west towards Bayfield, turn right and head east out into the countryside, or go straight ahead across the road into the ditch.  So far I have never voluntarily chosen that third option.  This morning, after some deliberation, I turned right and we headed out into the cold and windy countryside.  It was so cold even the icy snow along the roadside was shivering.  I don't know where we will be next year at this time but I cannot take, nor do I want to spend another winter like this. 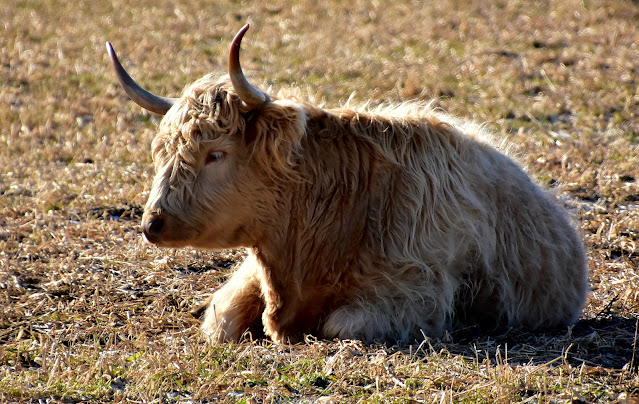 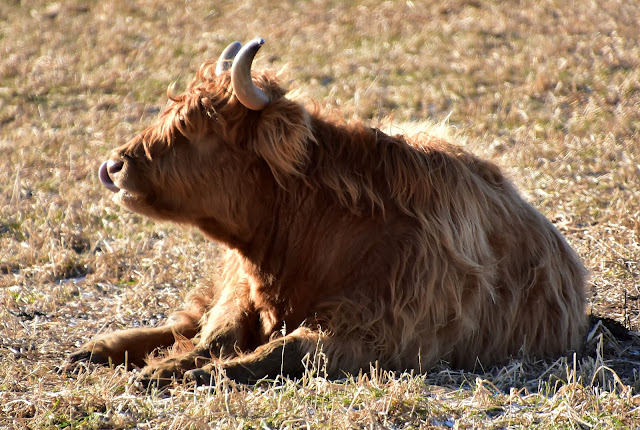 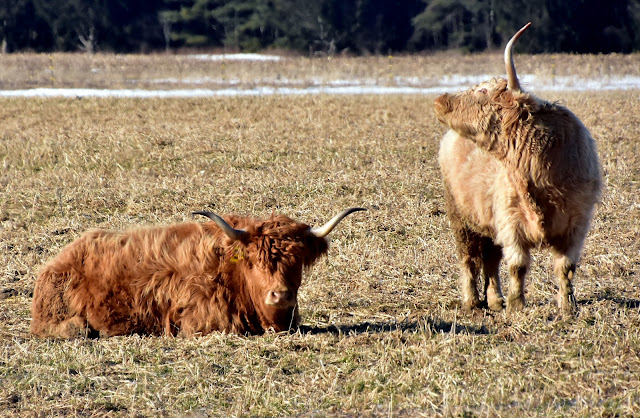 I had mentioned a month or so ago about 'another' rumor going around about our Park being sold and the deal being finalized at the end of this month.  Well, apparently there was a deal in the works alright but like the other half dozen or so previous deals, it has gone down the drain.  For we folks living here, the madness goes on and our situation continues to remain unstable.  If we could leave this Park and find a quiet little place somewhere else we would do that, but with real estate bizarrely out of control and through the roof everywhere, it would be financially impossible for us to find anything affordable.  So for the time being we and our fellow residents here in the Park are but helpless passengers aboard a rudderless ship foundering in heavy seas with no responsible or competent crew in the wheelhouse to guide us through this growing storm.The Sun is warm coming through our sunroom windows and alighting on the top of our computer desk this afternoon.  No signs of dripping water outside though.  Patience Al, patience........ 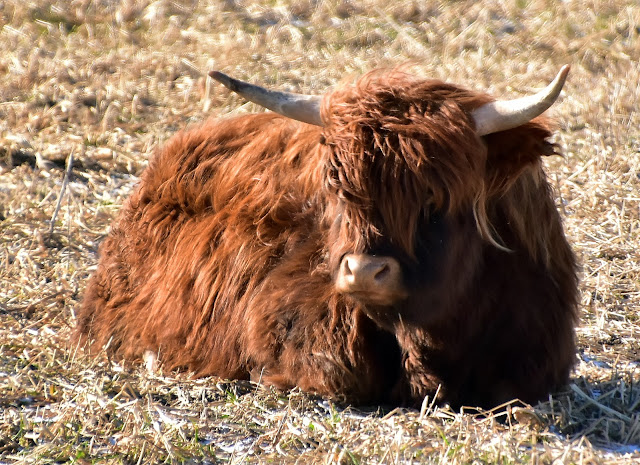 GROANER'S CORNER:((  Little Johnny is always being teased by the other neighborhood boys for being stupid. Their favorite joke is to offer Johnny his choice between a nickel and a dime -- Little Johnny always takes the nickel.  One day, after Johnny takes the nickel, a neighbor man takes him aside and says, Johnny, those boys are making fun of you. Don't you know that a dime is worth more than a nickel, even though the nickels bigger?  Johnny grins and says, Well, if I took the dime, they'd stop doing it, and so far I've made $20! 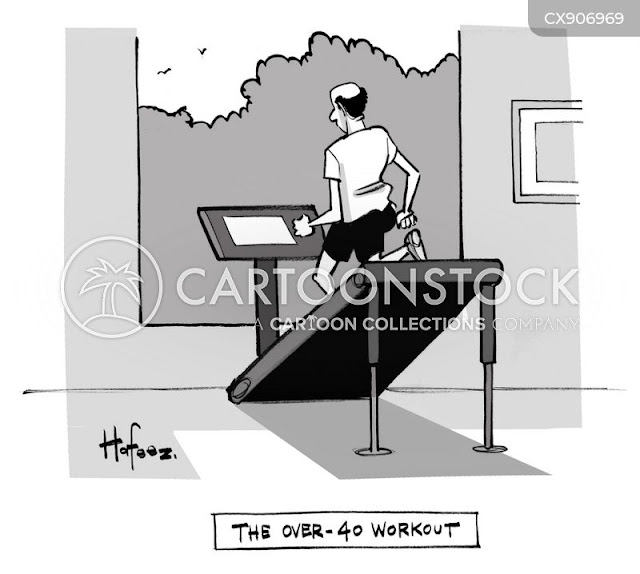