OH WELL, NOT TO PINE OVER DAYS GONE BY I GUESS

Our overnight freezing rain didn't happen.  Well, at least not the freezing part that is but the rain did continue and it played a big part along with yesterday's +40F temps in melting a lot of snow.  That melted snow turned to water of course and that water formed wet ice underfoot.  I'm sure a number of folks were probably injured today around the area from slipping and falling on the icy surfaces. 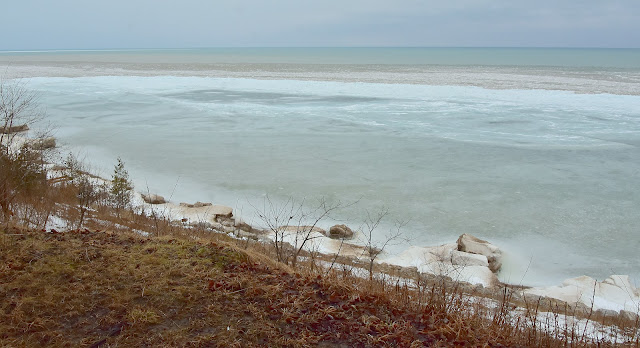 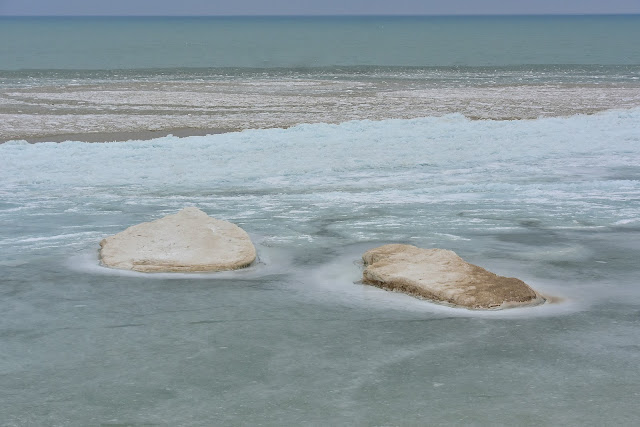 Pheebs and I headed into Bayfield to check out our usual points of interest then headed for the cemetery where we were both able to get out for a limited walk.  First walk of the year for us.  Cemetery roads were all ice but we found some green grass to walk on under a number of towering old pine trees.  We couldn't go too far but it was better than nothing.  It's probably going to take a big effort on my part to get my legs back in shape again.  This has been the most sedentary winter I have ever spent.  Nobody to blame but myself of course because I could have gone out and trudged around in the snow and below-freezing temperatures.  I simply chose not to do that.  I sure have missed our Arizona rock scrambles these past few winters. 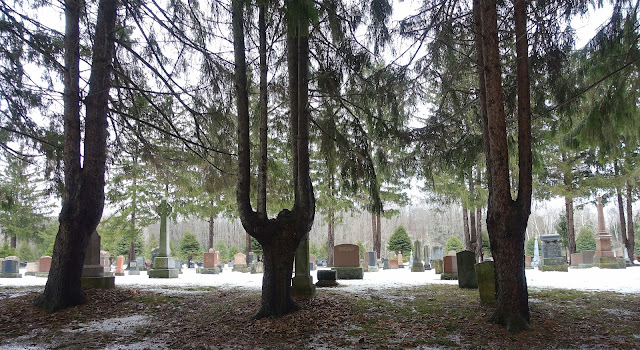 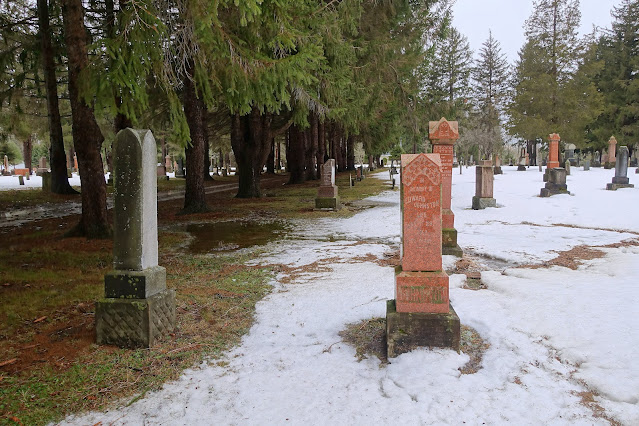 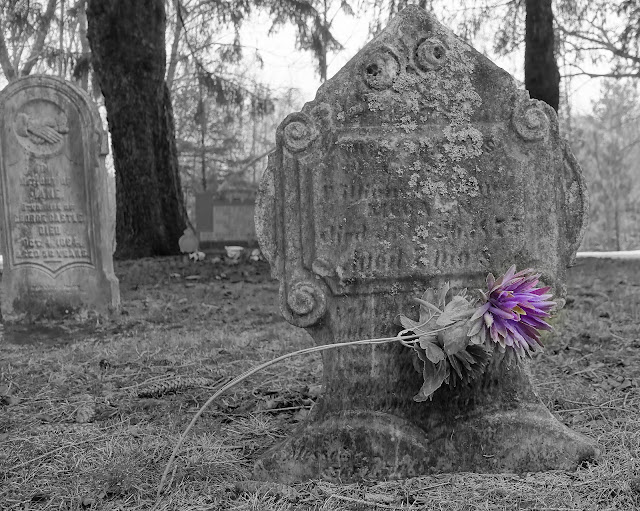 Every day Facebook throws me memories from our traveling days in the great American Southwest.  Sometimes I'm okay reminiscing about those days and other times I'm not.  I guess it just depends on what frame of mind I am in at the time.  It's nice to have a record of our travels in both words and photos but it saddens me when I see how much more active and alive we were just a few years ago compared to now.  Yes, there were a lot of stressful traveling times that's for sure but we had so many great times through those years as well.  The places we went, the things we saw, and the things we did.  Oh well, not to pine over days gone by I guess.  This is now and that was then. As I post this tonight it is once again snowing.  Here's an average day from just one of our adventuress travel years.  Bye Bye Borrego, Maybe See Ya Next Year 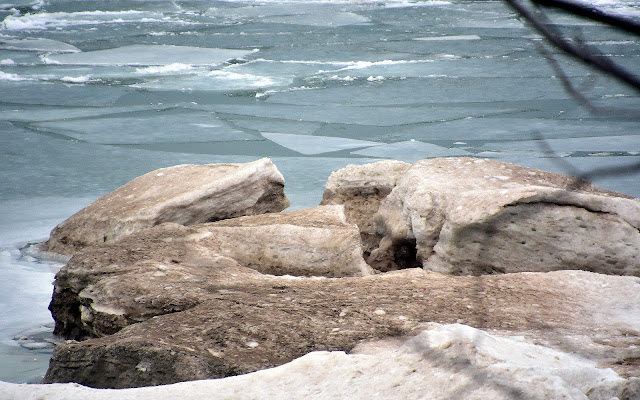 GROANER'S CORNER:(( A guy sees an advertisement in a pet-shop window: "Talking Centipede $100."  The guy goes in and buys it. He gets home, opens the box and asks the centipede if he wants to go for a beer.  The centipede doesn't answer, so the guy closes the lid, convinced he's been swindled. Thirty minutes later he decides to try again.  He raises his voice and shouts, "Do you want to go for a beer?"  The centipede pokes his head out of the box and says, "Pipe down! I heard you the first time. I'm putting on my shoes!"