MR. BLABBERFINGERS IS ON THE EVE OF HIS 5,000TH BLOG POST

Waking up this morning I could feel the last vestiges of dizziness had finally dissipated and I was once again back up and running on all seven cylinders.  No easy feat some days I can assure you. 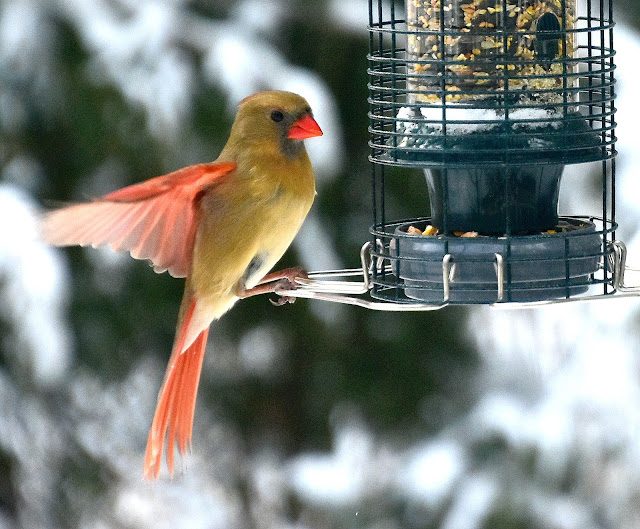 It's almost as if each of these winter days are in competition with each other to see which one can be the coldest.  Minus 3F when we woke up this morning.  Will this weather nonsense ever end!!!! 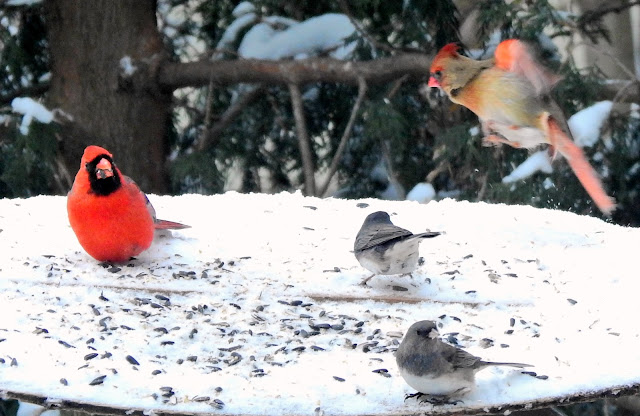 I tussled with myself trying to decide whether to take the Jeep for a drive or not this morning.  I finally decided, not.  Scooter surprised me again by starting right up with no problem so I let it run for a while.  Why it never started that one time a couple of months ago is now a mystery to me.  Although cold outside, it was a nice-looking sunshiny day.Kelly spotted a gaggle of Crows on the bird station first thing this morning so that explains why we are going through so much birdseed.  Well, crows gotta eat too.  We're probably going to have to sell some of our furniture just to buy more birdseed. 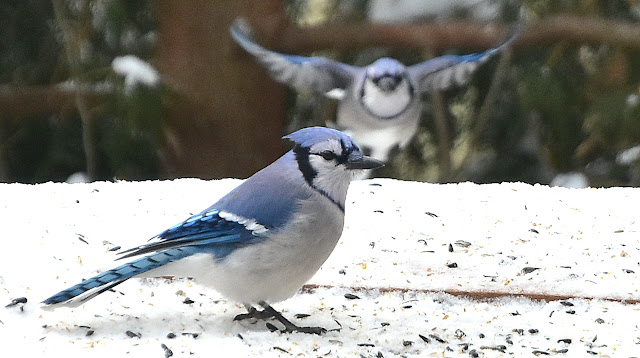 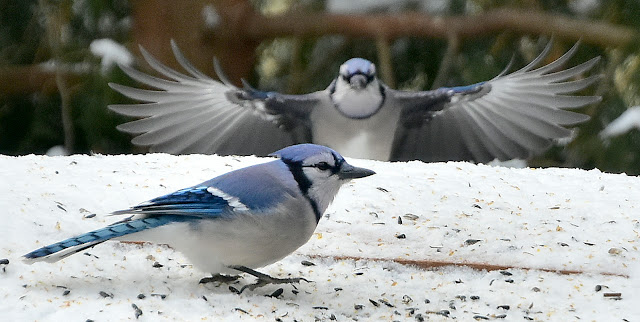 A friend (yes, I do have a few) sent me an article about a ghost town of 8 people being sold in Arizona.  The name of the town is Cleator and this is the link she sent, Arizona Ghost Town.  The name Cleator rang a distant bell in my memory so I rolled out my Google Map airplane, typed in Cleator, and flew myself on down to Arizona.  As soon as I saw the town's location was in the Bradshaw Mountains I had a feeling we had been to Cleator.  In my blog's archives, I quickly tracked down the day we had driven through that little Ghost Town.  It was March 7th, 2014.  And, here is that day, Jeep Rumble In The Bradshaw Mountains.  The Cleator photos begin with the 12th photo from the end of the post.  You can see both the General Store and Bar as I snapped a few photos driving by them.  Had this been back in my old drinking days I would surely have stopped into that bar for sure.  As a side note.....there were 8 of us in 4 Jeep wranglers on this rough and rocky trip.  Our friends, Jim and Bev organized the Jeep rumble that day.  Sadly, Bev passed away a few years ago.  She can be seen in the photos with short hair, dark top, and jeans.  She is also the one seen holding a bottle of wine. 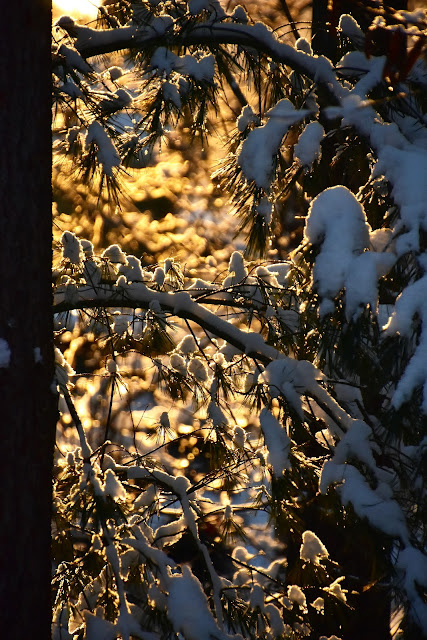 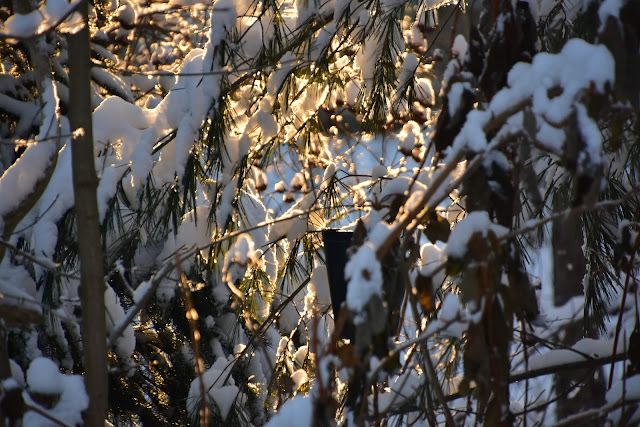 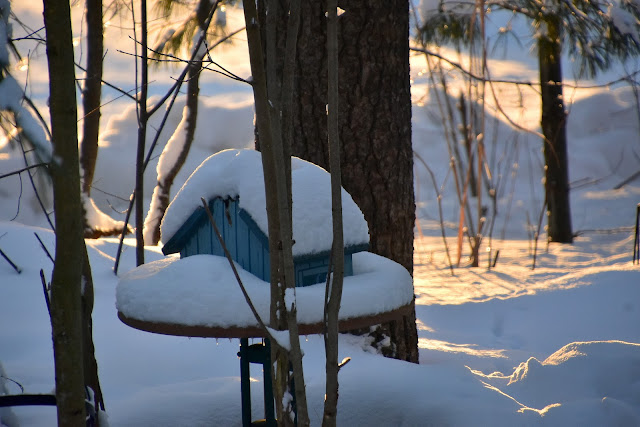 According to Google Analytics, this post of mine today is number 4,999 and Sunday's post will of course be the 5,000th blog post I have written.  It's no wonder they call me Mr. Blabberfingers.  Of course, all those posts are stretched out over the past 16 years so maybe I'm not so blabbery after all.  Let's say I averaged 12 photos per post.  Hmmmm, that would be about 65,000 photos I've published. (I'm no good at math so that number might be way off) Oh dear, that makes me weary so I think I had better go lie down for a while and have a rest........... GROANER'S CORNER:((  The first-grade teacher was showing pictures of animals to her students to see how many they could name. She held up a picture of a lamb, and a little girl said, "That's a sheep!"  "That's right!" said the teacher. "How about THIS one?" she said, holding up a picture of the king of beasts.  "That's a lion!" answered a little boy.  "Right!" said the teacher. Then she held up a picture of a deer. No one volunteered an answer. She tried to help. "What does your mother call your father?"  Johnny said, "I know! That's a lazy old goat!" 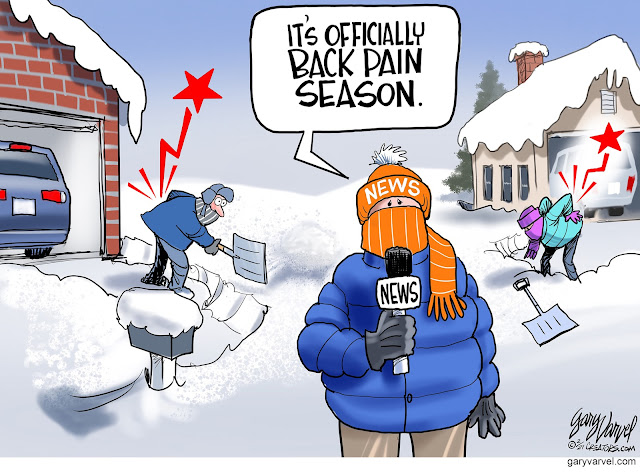