IN A BOX OF COLORFUL CRAYONS

A rare meeting in our Park's clubhouse took place this morning at 11 a.m. between the Park's owner and a number of residents.  Kelly went, but I stayed out of it.  Groups of people and controversy are not my thing.  Also, Kelly will be able to retain all of what she hears there whereupon if just I went I'd come home with a blank look on my face not remembering much of what I heard.  I figure it is always best to have the right person who's best suited for the job at hand, do the job.  In a box of colorful crayons, Kelly is the bright one, not me. 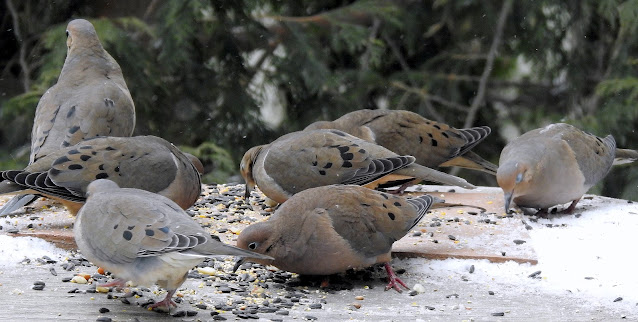 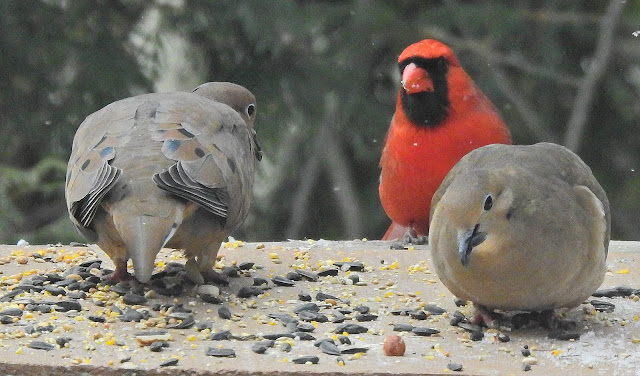 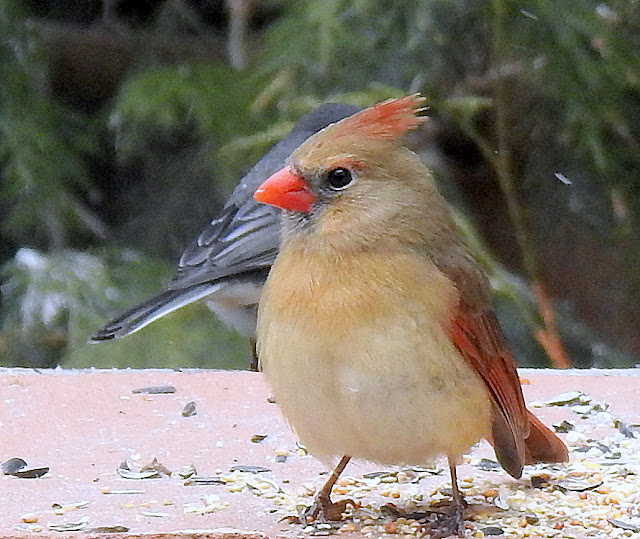 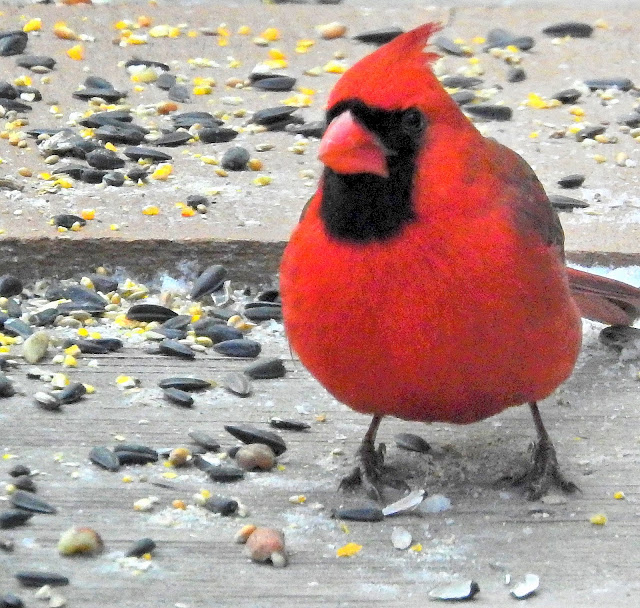 I took Pheebs for a Jeep ride into and around Bayfieldthis morning.  I was surprised to notice a change to the beach area which I'm sure has been like that for quite a while.  Sometimes I just don't see things for looking at them.  From the parking area it was always a gentle sandy slope to the water's edge close by.  At some point, last year's waves have dug that beach out and there is probably a three-foot drop from the parking lot to the beach's lake level.  I can't understand why I never noticed that before.  From the parking lot to the water's edge right now is twice if not three times farther than before.  I have a theory about that larger beach area.  I'm wondering if the ice barrier along the shoreline is acting as a dam and holding water back about a half-mile or more offshore.  Maybe when that ice build-up melts the waterline along the shore will rise.  If not, then it means the lake level is way down compared to a couple years ago. 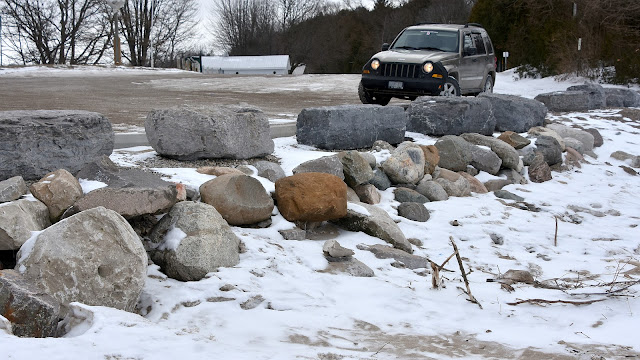 Just think, it's only 33 days to April Fool's day and beyond.  In less time than that time, we will have crocus flowers poking up through the ground, maybe even some of our front yard summer ornaments out again.  Birds bathing in the birdbath, Pheebs and Al out walking some early Spring trails, and Scooter back on the road after a winter of inactivity. GROANER'S CORNER:((  Catholic Definitions::- Choir: A group of people whose singing allows the rest of the congregation to lip-sync.- Holy Water: A liquid whose chemical formula is H2OLY.- Hymn: A song of praise, usually sung in a key three octaves higher than that of the congregation’s range.- Incense: Holy Smoke!- Jesuits: An order of priests known for their ability to find colleges with good basketball teams.- Jonah: The original “Jaws” story.- Justice: When your children have kids of their own.- Kyrie Eleison: The only Greek words that most Catholics can recognize besides gyros and baklava.- Magi: The most famous trio to attend a baby shower.- Manger:1- Where Mary gave birth to Jesus because Joseph wasn’t covered by an HMO.2- The Bible’s way of showing us that holiday travel has always been rough.- Pew: A medieval torture device still found in Catholic Churches.- Procession: The ceremonial formation at the beginning of Mass, consisting of altar servers, the celebrant, and late parishioners looking for seats.- Recessional: The ceremonial procession at the conclusion of Mass—lead by parishioners trying to beat the crowd to the parking lot.- Relics: People who have been going to Mass for so long that they actually know when to sit, kneel, and stand.- Ten Commandments: The most important Top Ten list not produced by David Letterman.
- Ushers: The only people in the parish who don’t know the seating capacity of a pew.----------------------------------------

A traveling salesman was held up in the west by a rainstorm and flood. He e-mails his office in NY: "Delayed by storm. Send instructions."  His boss e-mails back: "Start vacation immediately." 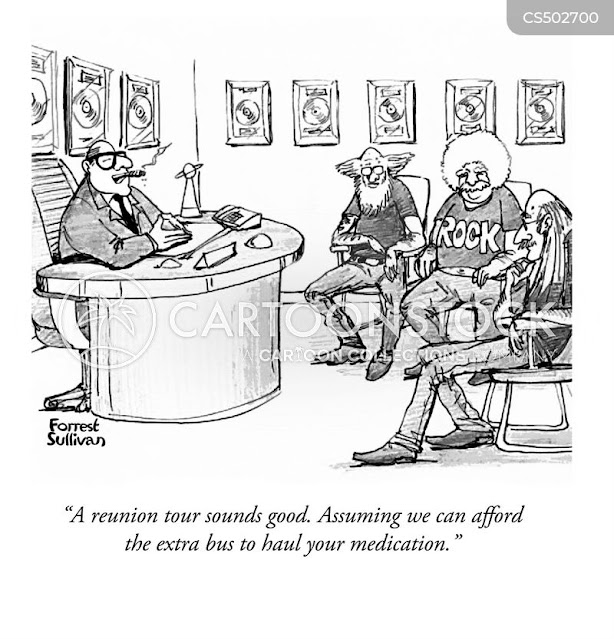 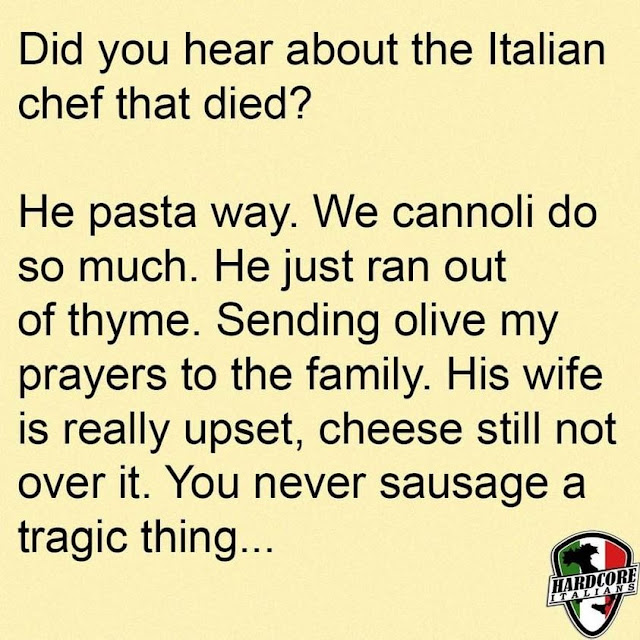