DID WALT DISNEY ONCE LIVE NEAR BAYFIELD ONTARIO?? 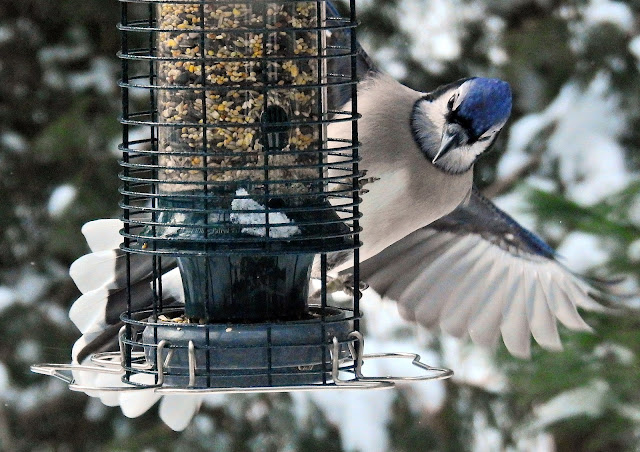 Taking a look outside first thing this morning I thought, 'the heck with it'!!  An overnight snowfall had dumped about three inches of snow on us and it was still snowing.  About the only thing moving outside later this morning besides the birds was me and my snow shovel.  Took me about forty minutes to get my paths cleaned out and decks shoveled.  With the bird feeders topped up, I headed back inside the house and stayed there. 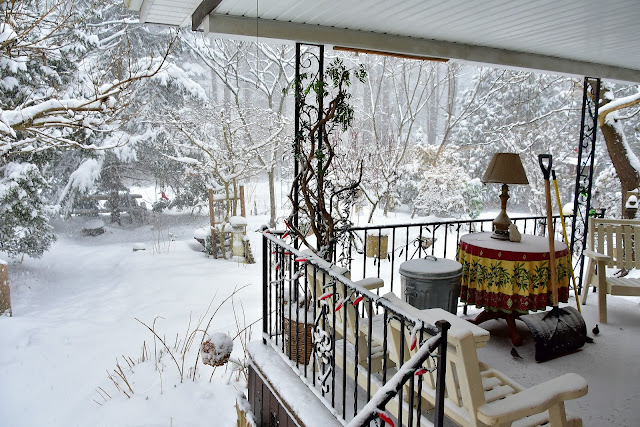 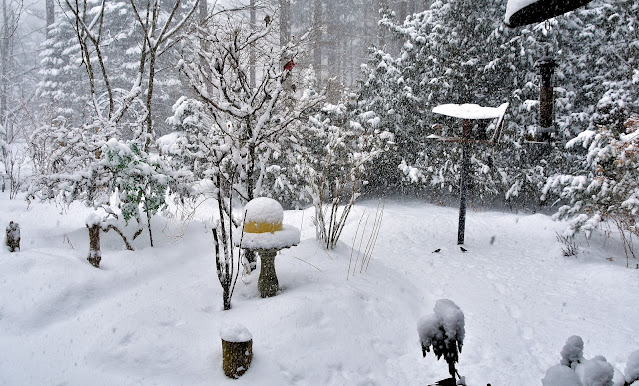 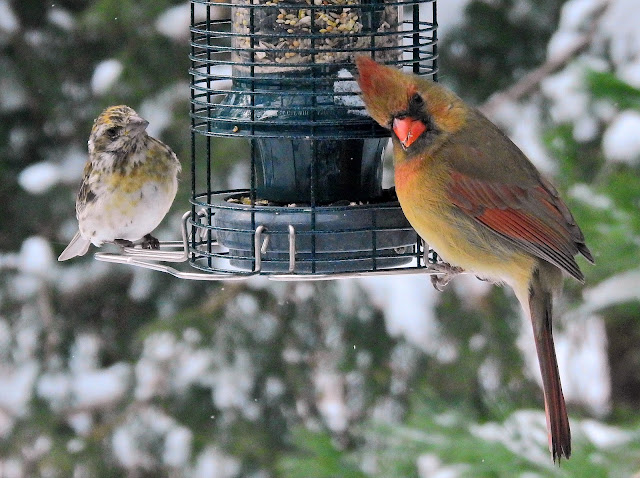 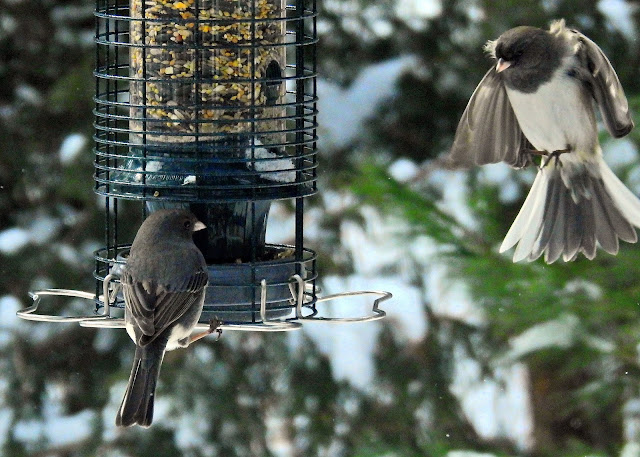 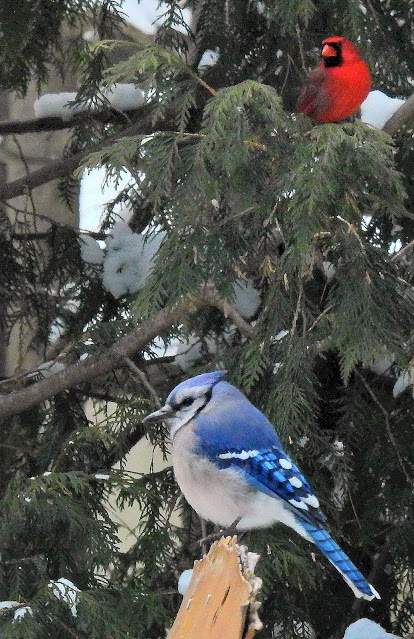 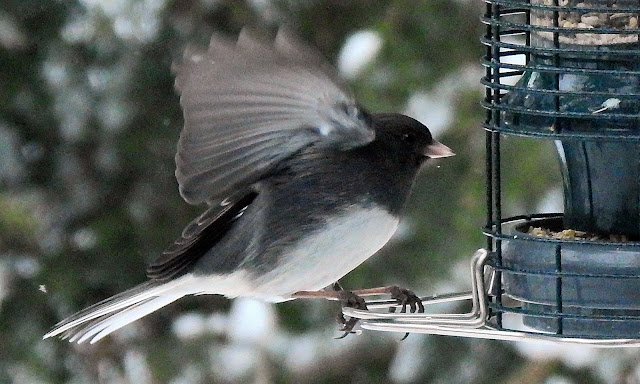 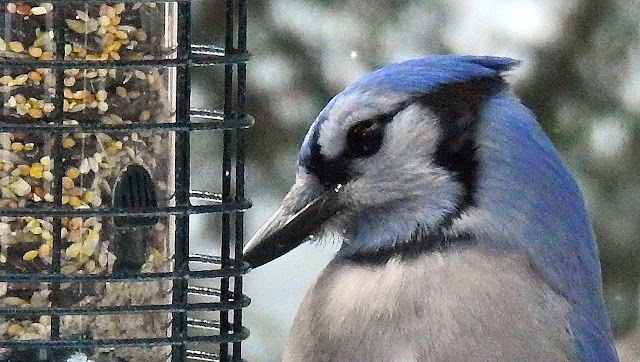 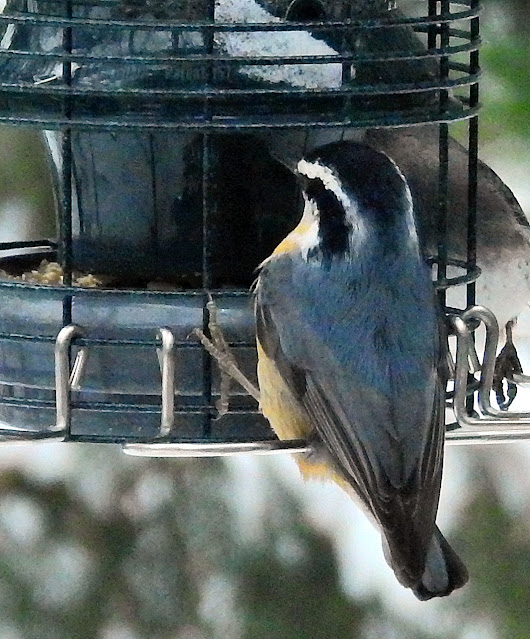 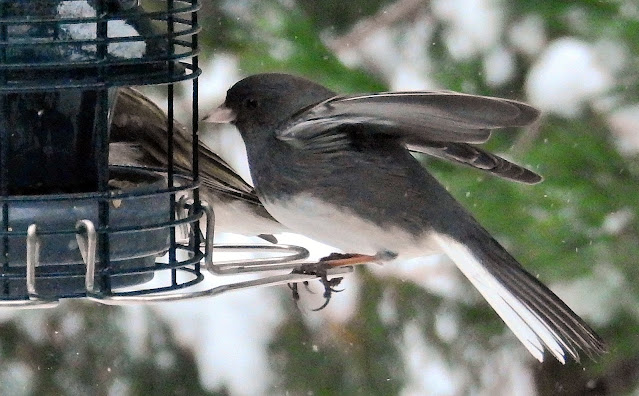 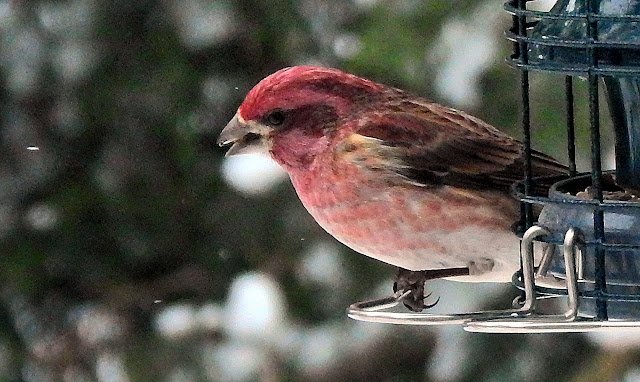 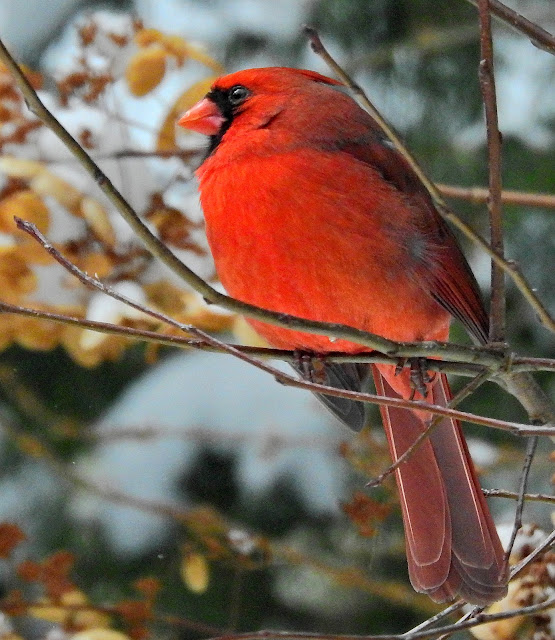 With the amount of reading I have been doing this winter I am probably going to need an eye transplant soon.  I think these old orbs of mine are wearing out. 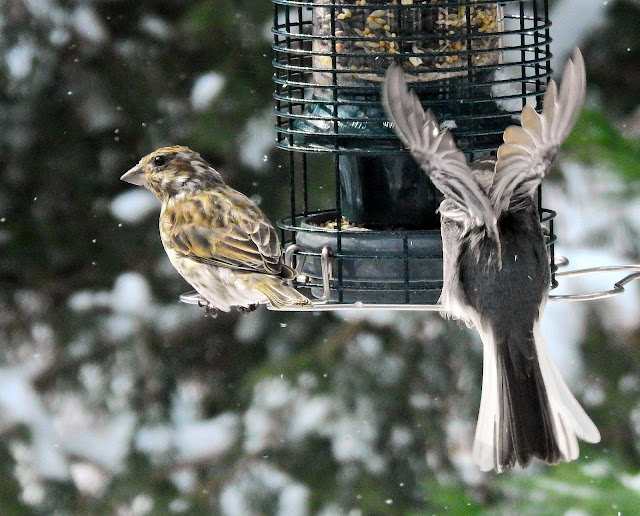 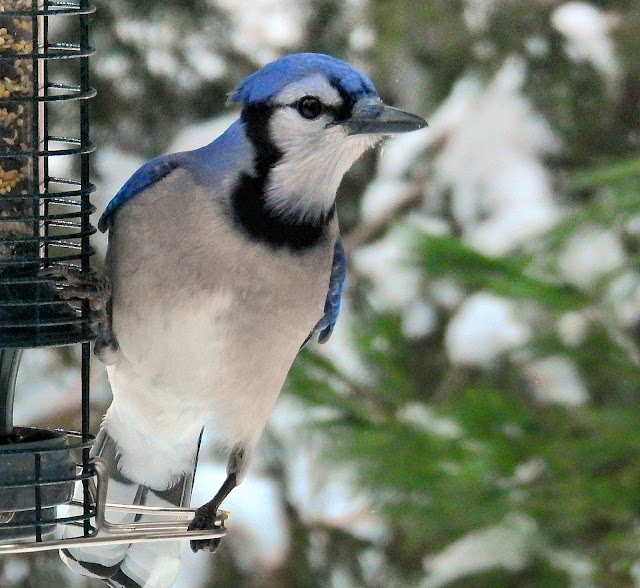 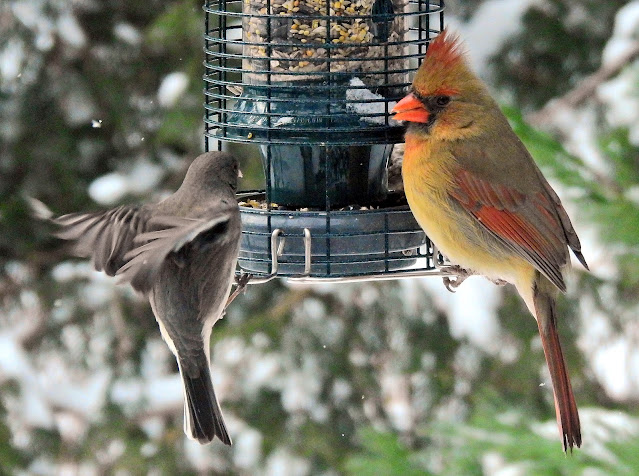 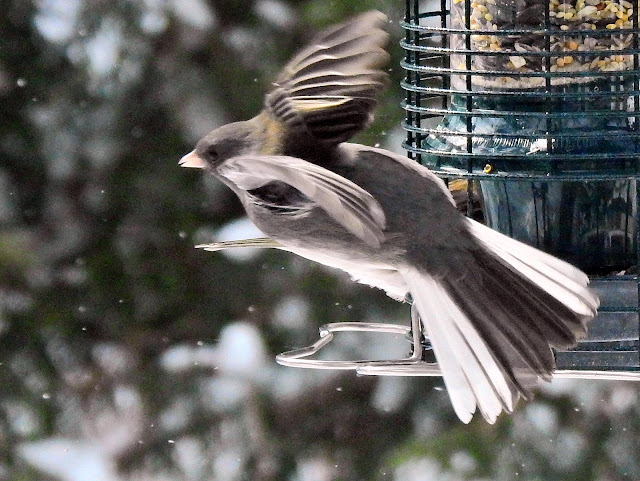 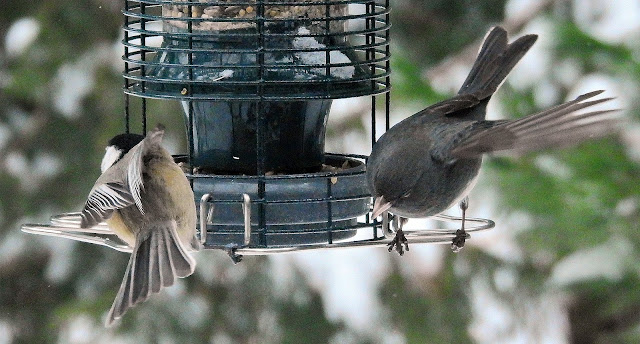 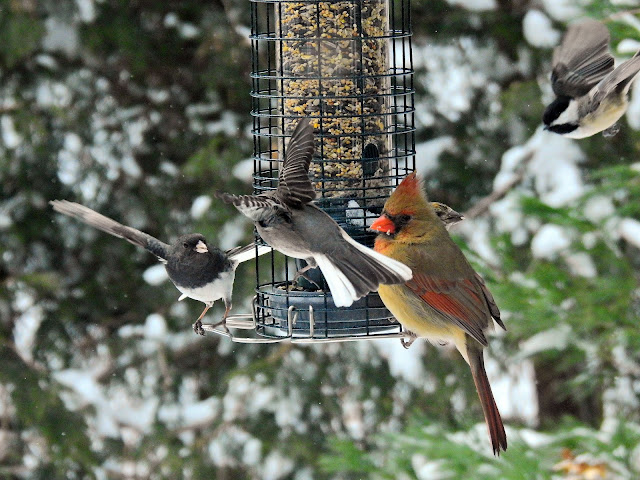 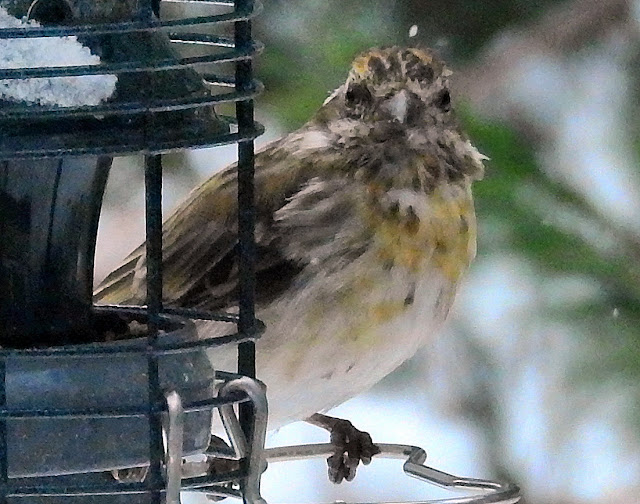 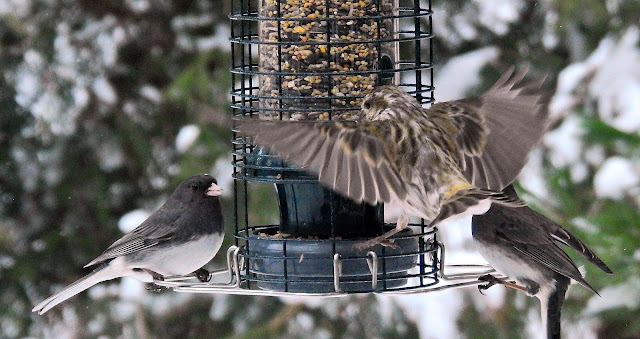 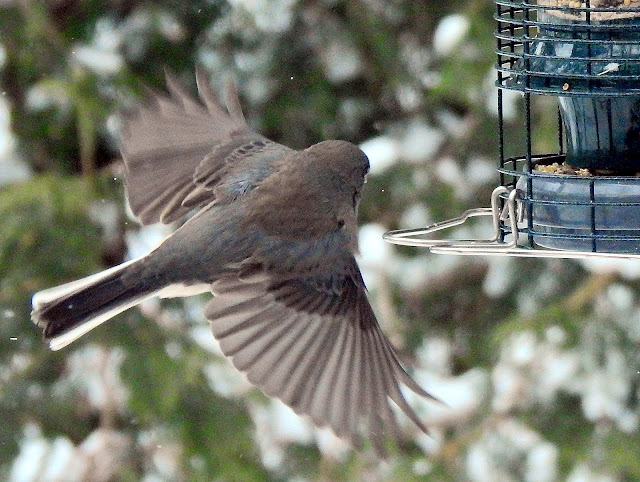 I finished another short biography today and this one was about Walt Disney.  No mention of his briefly living in Canada as a young boy though.  He and his family supposedly lived just a few miles from here north of Holmesville.  There is a short road in that area called Disney Road which I mentioned in my blog a few years ago....... Where Was Walt Disney Really Born. 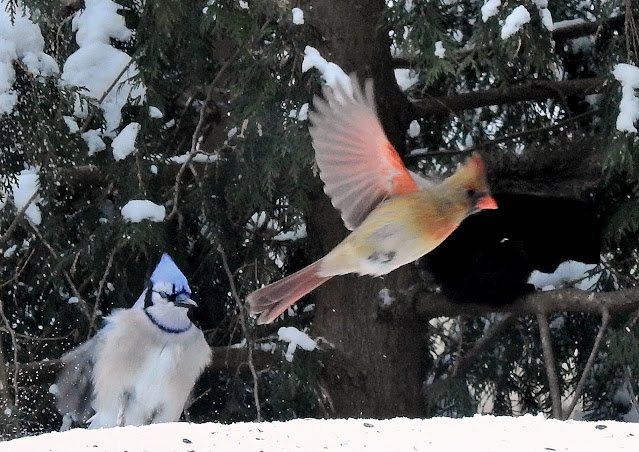 GROANER'S CORNER:((  Two cowboys come upon an Indian lying on his stomach with his ear to the ground.  One of the cowboys stops and says to the other, "You see that Indian?"  "Yeah," says the other cowboy.  "Look," says the first one, "he's listening to the ground. He can hear things for miles in any direction."  Just then the Indian looks up. "Covered wagon," he says, "about two miles away. Have two horses, one brown, one white. Man, woman, child, household effects in wagon."  "Incredible!" says the cowboy to his friend. "This Indian knows how far away they are, how many horses, what color they are, who is in the wagon, and what is in the wagon. Amazing!"  The Indian looks up and says, "Wagon ran over me about a half-hour ago."

Gloomy countries like England and Scotland have population problems..... they are overclouded.

How do white fairytales start? "Once upon a time,"

How do black fairytales start? "Hey Bro you ain't gonna believe this!"