YET ANOTHER WINTER'S DAY

Clouds returned but at least it wasn't as cold as Friday or Saturday morning.  Decided to save some gas today so I stayed in except for later on when I realized we were low on coffee cream. 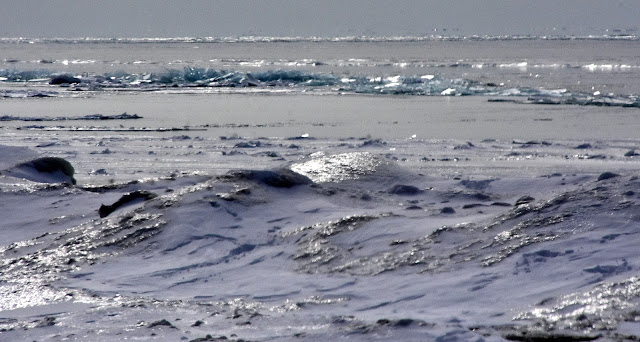 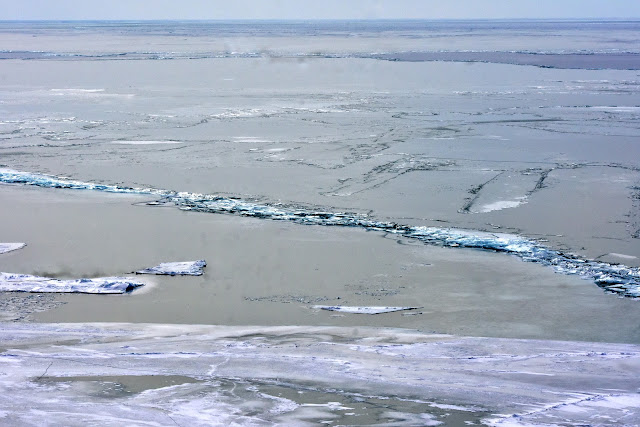 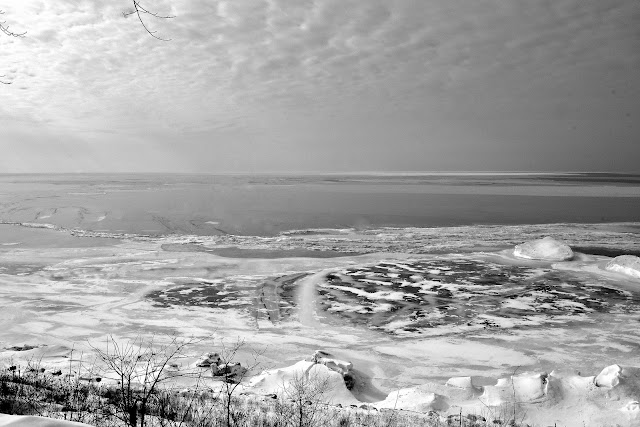 Slipped into Bayfield's Foodland supermarket and grabbed the cream before heading to the carwash to hose all the corrosive road salt off the Jeep.  A few pics of Lake Huron's frozen water and I was soon home again.  A few photos of the front yard gang and that was about it for yet another cold winter's day. 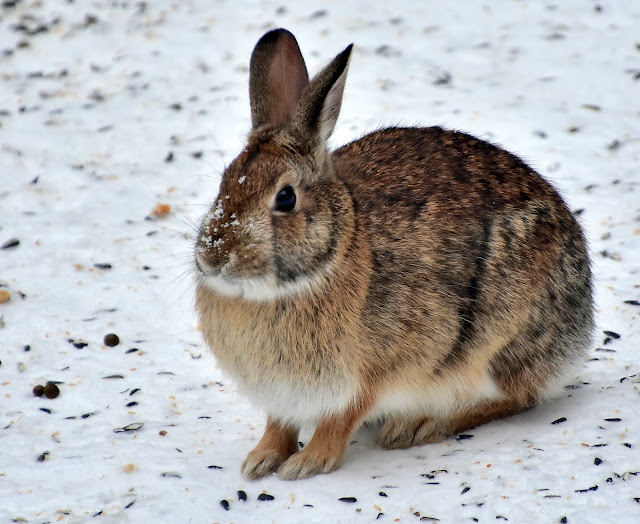 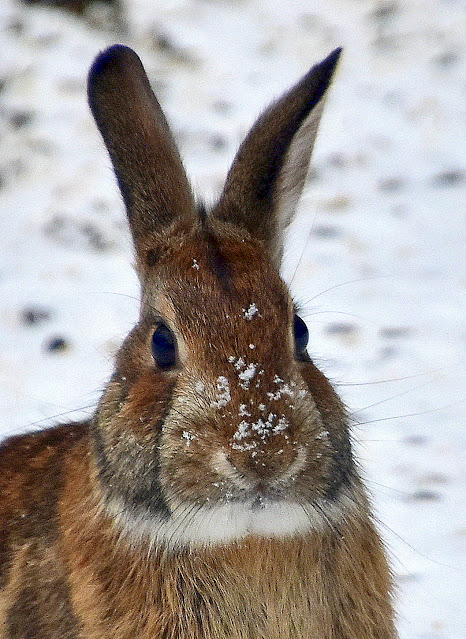 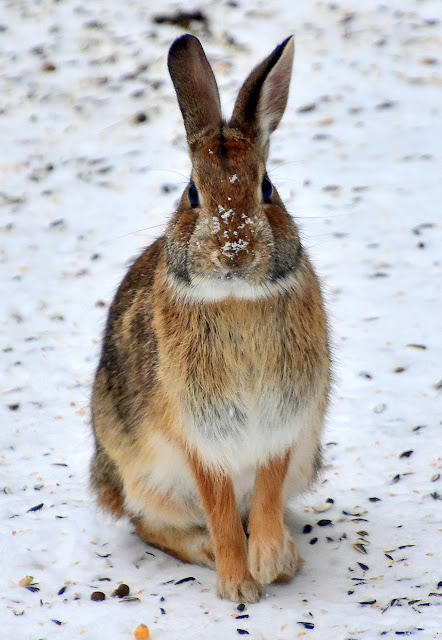 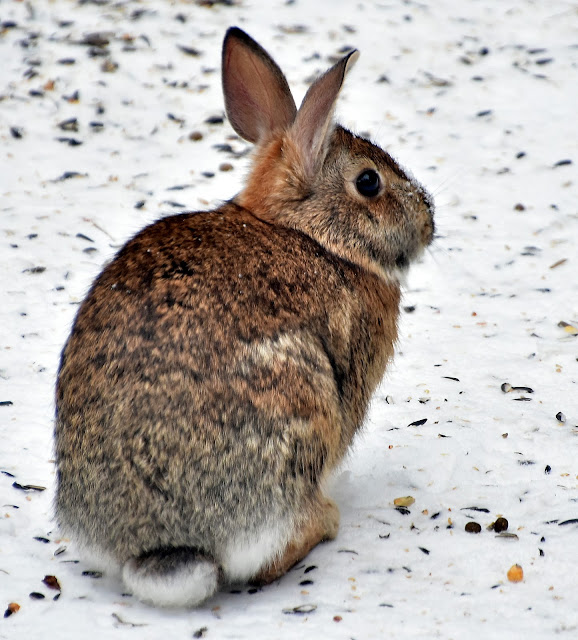 Just think, a month from right now we will already be two days into March which means we'll only be twenty-nine days away from the first of April.  Grab your boots and hold on:))

GROANER'S CORNER:((   On a rural road, a state trooper pulled this farmer over and said: "Sir, do you realize your wife fell out of the car several miles back?"  To which the farmer replied: "Thank God, I thought I had gone deaf!"

Doctor: "I've got some bad news and some really bad news. The bad news is you only have a week to live."  Patient: "What could be worse news than that?"  Doctor: "I've been trying to contact you for the last 6 days." 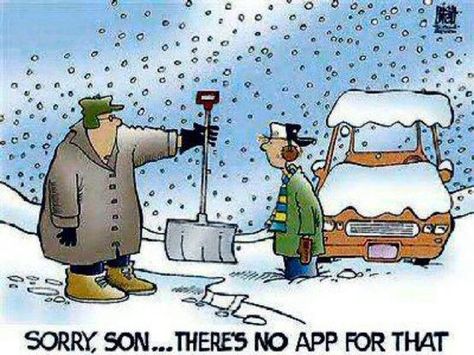