No Jeep ride for Pheebs and I this morning but it wasn't because of the weather.  For the second morning in a row, I could not get Pheebs into the Jeep.  She was excited and wanted to go but couldn't bring herself to either jump up into the Jeep or come up the ramp.  Both Kelly and I repeatedly tried to entice her into the Jeep with treats but it was a no-go.  She wants to get in but she's fearful.  She must have hurt herself the last couple of times getting in although I didn't notice.  So, if we can't figure out a comfortable solution for her it looks like our morning Jeep rides together may have finally come to an end.  Wednesday morning after trying to get her in I finally ended up leaving without her.  Well, that didn't go so swell and I was home fifteen minutes later.  It's just not the same without my best Pal in the passenger seat.  So now it's either I go out in the morning without her or I stay home.  This morning I stayed home. 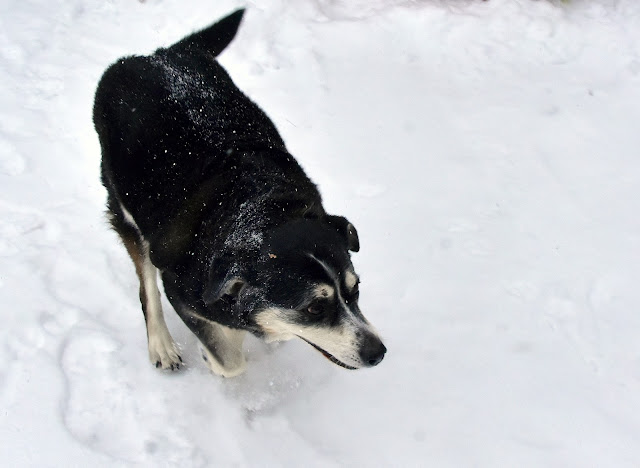 Kelly had some things to mail at the Bayfield post office and because the weather began deteriorating I decided to drive her there in the Jeep.  We again tried to get Pheebs to go but she just couldn't make herself get into the Jeep.  Ramp or no ramp.  So, for the first time in years, Pheebs stayed home alone while Kelly and I slipped into Bayfield and back. 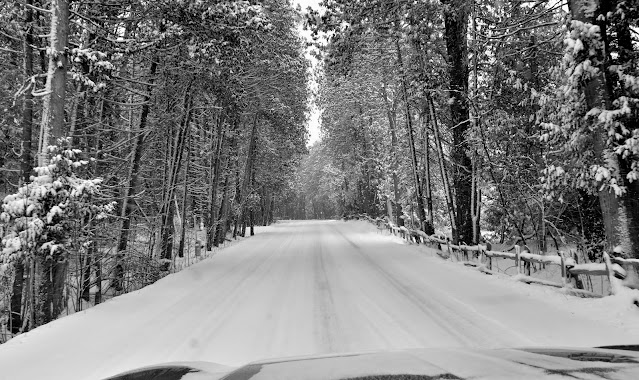 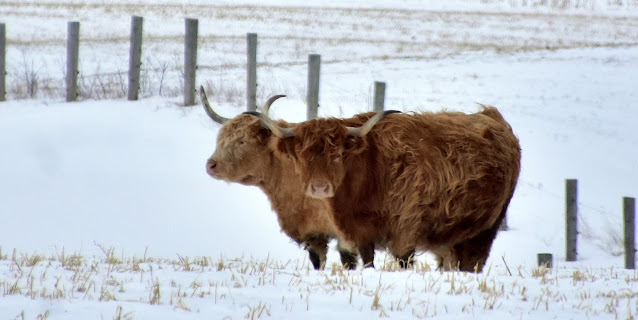 The snow has been steady all day and I was out twice with my snow shovel keeping my paths clear.  And especially to the birdfeeders where the whole gang of flying feathers is wolfing down seeds like there's no tomorrow. 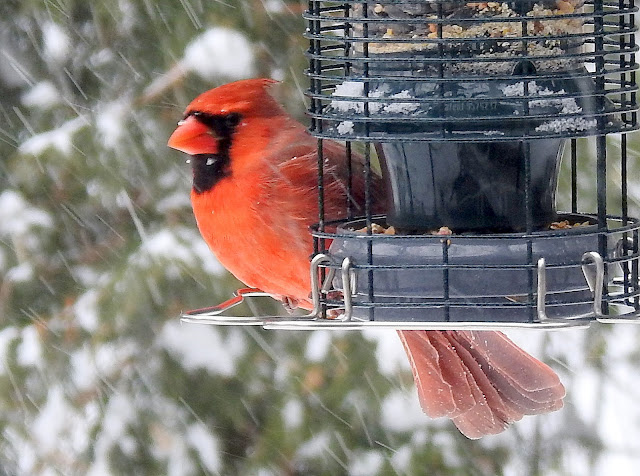 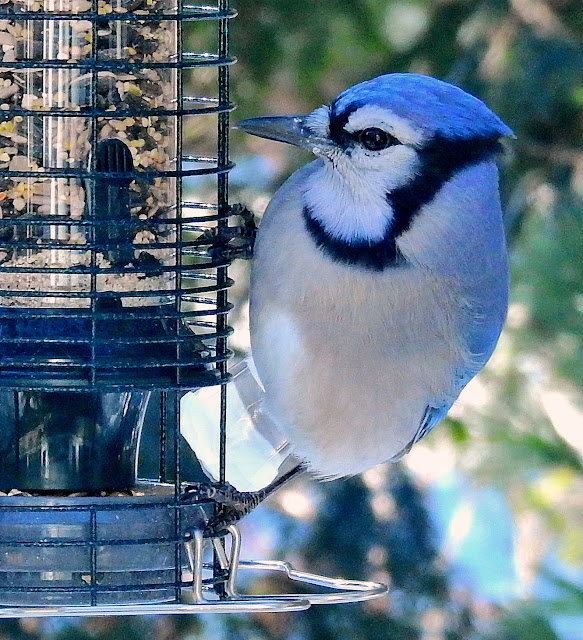 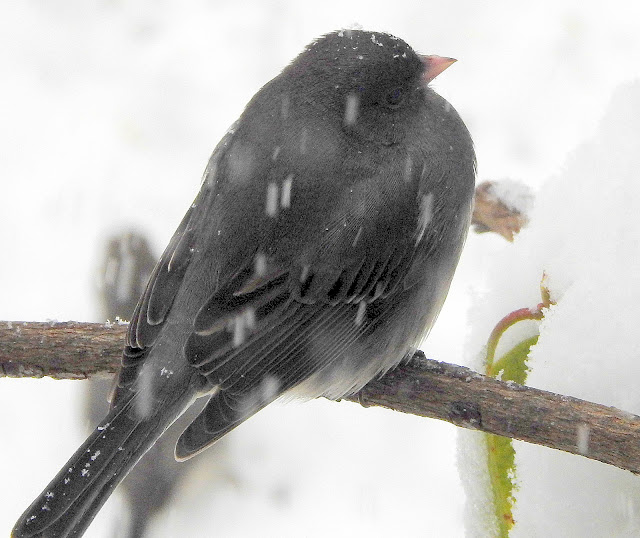 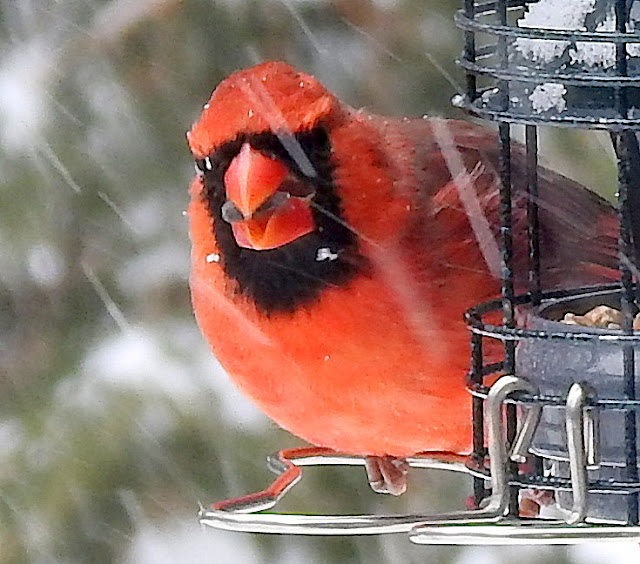 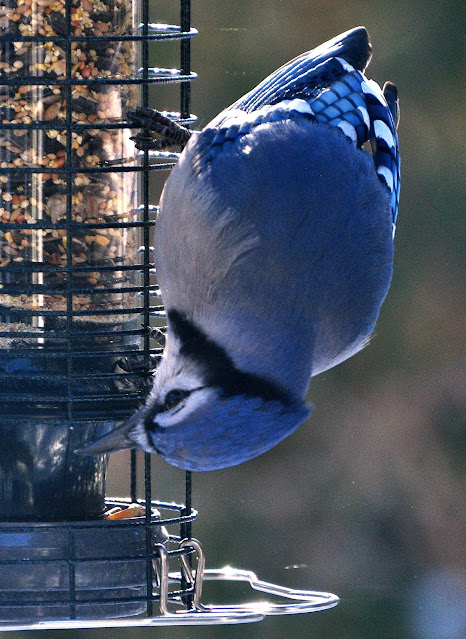 Ever noticed how time seems to be flying by?  I have and other people I've talked to have said the same thing.  Maybe people have always said that.  Or, maybe time has in fact speeded up and really is moving faster.  Consider the following statement I came across recently......'Time is actually speeding up.  For thousands of years, the Schumann Resonance or pulse (heartbeat) of Earth has been 7.83 cycles per second.  The military has used this as a very reliable reference.  However, since 1980 this resonance has been slowly rising.  It is now over 12 cycles per second.  This means there is the equivalent of less than 16 hours per day instead of the old 24 hours.  One of the indications that the frequency and vibration are occurring is the speeding up and shortening of time'...........  Say, ya don't suppose there could be something to all that do ya......???? 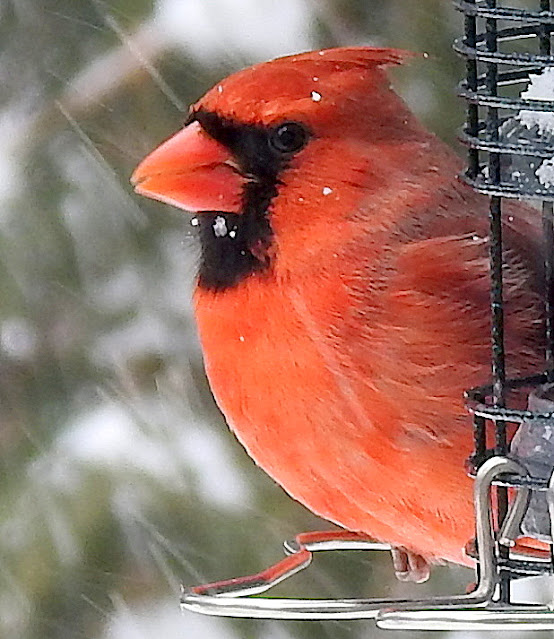 GROANER'S CORNER:((  A guy goes to a girl's house for the first time, and she shows him into the living room. She excuses herself to go to the kitchen to make them a few drinks, and as he's standing there alone, he notices a cute little vase on the mantel. He picks it up, and as he's looking at it, she walks back in.  He says "What's this?"  She says, "Oh, my father's ashes are in there."  He says, "Jeez...oooh....I..."  She says, "Yeah, he's too lazy to go to the kitchen to get an ashtray."

Why are orphans so bad at poker?They don’t know what a full house is. 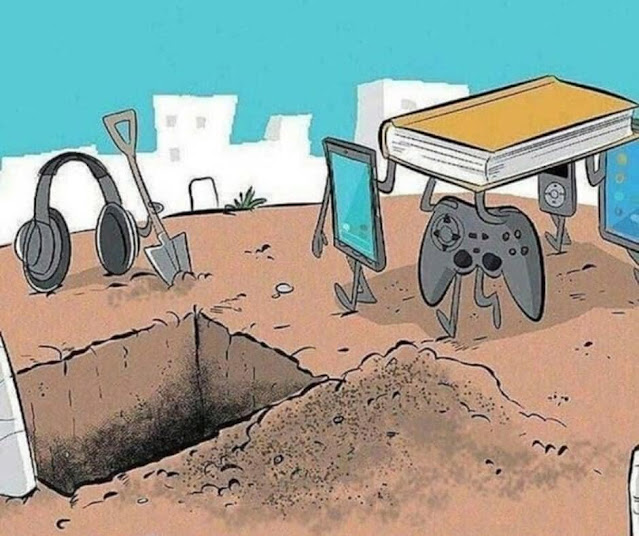 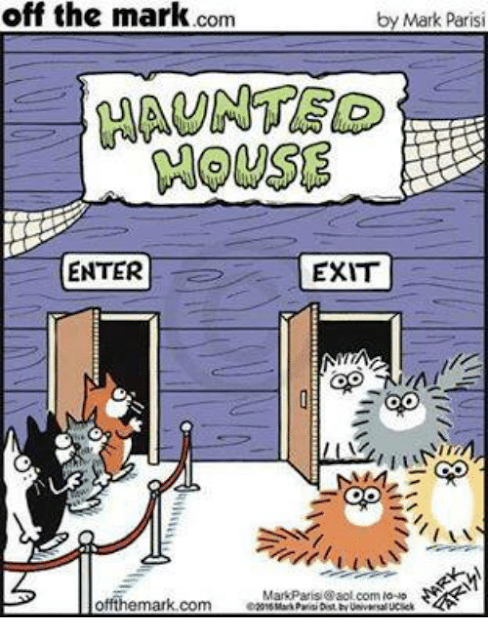