'Sunshine'....need I say more.  Well yes, I do need to say more.  Maybe not much more but at least some more. 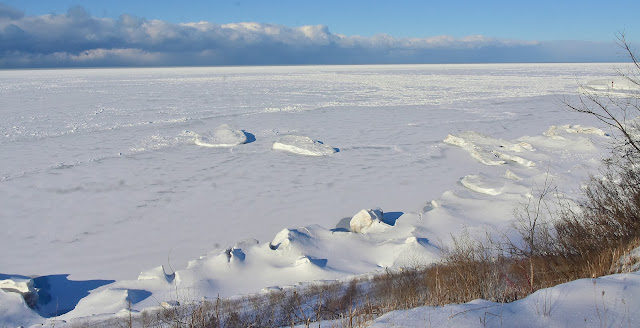 Almost out of birdseed I headed into Bayfield's Porters Hill Wild Bird Seed Company and picked up a couple more 20-pound bags of 'Premium Mix'.  A short drive around Bayfield for a few photos and I was on my way home again.  Just soooooo nice to see sunshine in the front yard with numerous little birds twitting about all over the place. 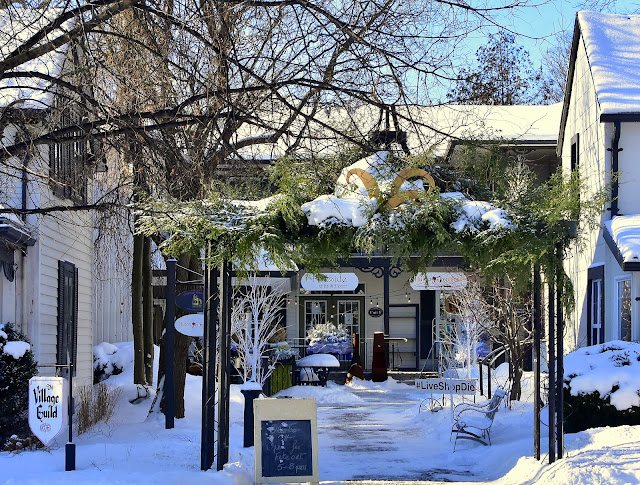 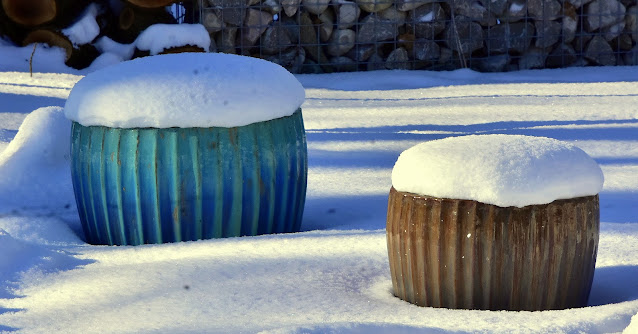 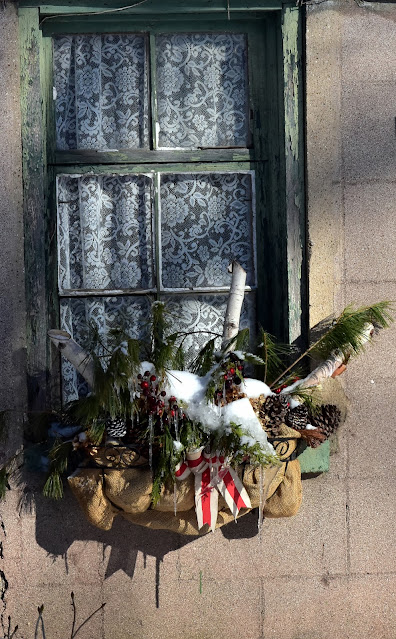 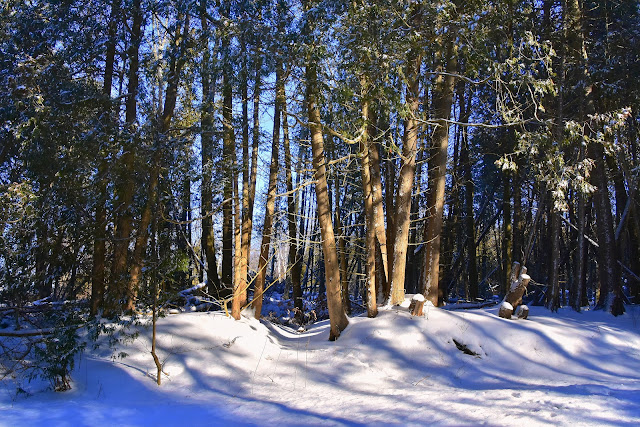 Hadn't shoveled my pathways Tuesday so I planted myself on the end of my snow shovel around noon and shuffled meself around the pathways for half an hour.  Only about an inch of the new-fallen white fluffy stuff to move so it was no big effort.  Despite the cold air, the exercise felt good for a change.  My legs this winter have about the same consistency as a couple wet noodles. 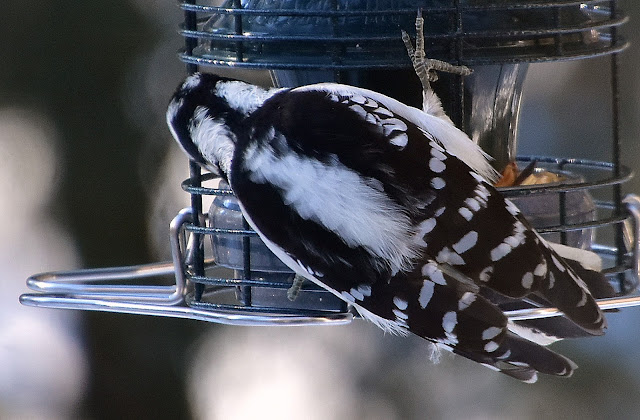 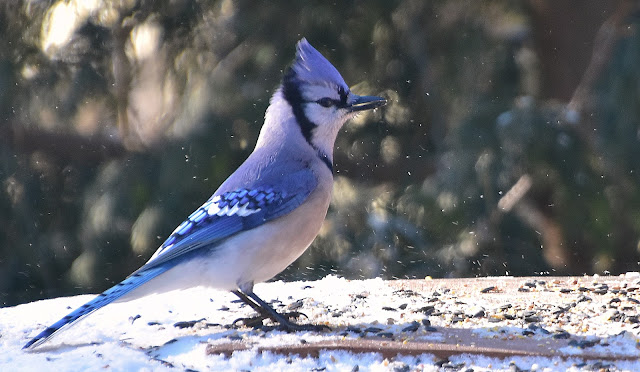 Scooter surprised me this afternoon by starting right up with just a short turn of the key.  Now if I could just get that darned GPS programmed for Arizona and plow my way out of the driveway.... 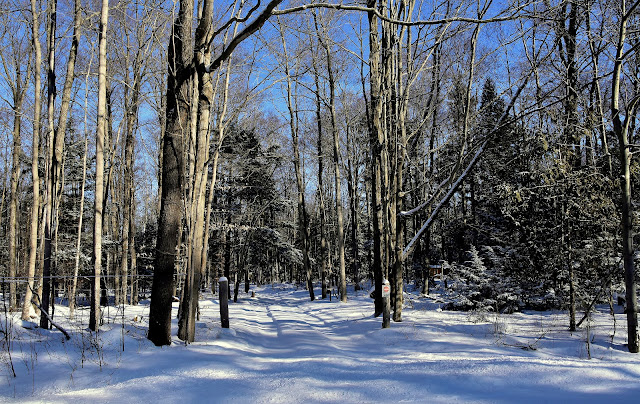 GROANER'S CORNER:((  A man and a beautiful woman were having dinner in a fine restaurant. Their waitress (taking another order at a table a few paces away) suddenly noticed that the man was slowly sliding down his chair and under the table, but the woman acted unconcerned.  The waitress watched as the man slid all the way down his chair and out of sight under the table.  Still, the woman dining across from him appeared calm and unruffled, apparently unaware that her dining companion had disappeared.  After the waitress finished taking the order, she came over to the table and said to the woman, "Pardon me, ma'am, but I think your husband just slid under the table.  The woman calmly looked up at her and replied, "No he didn't. He just walked in the door."

- Why did the sea monster eat five ships that were carrying potatoes?  No one can eat just one potato ship.

- What has four legs, is big, green, fuzzy, and if it fell out of a tree would kill you?  A pool table. 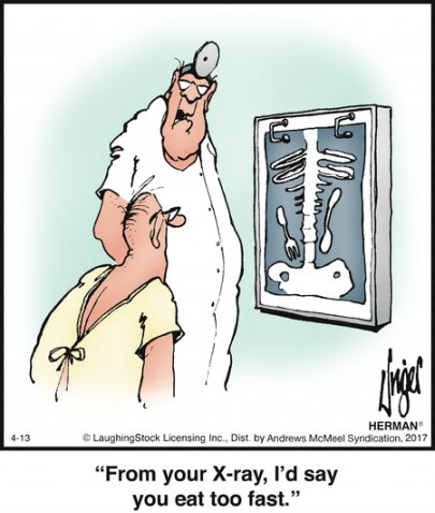 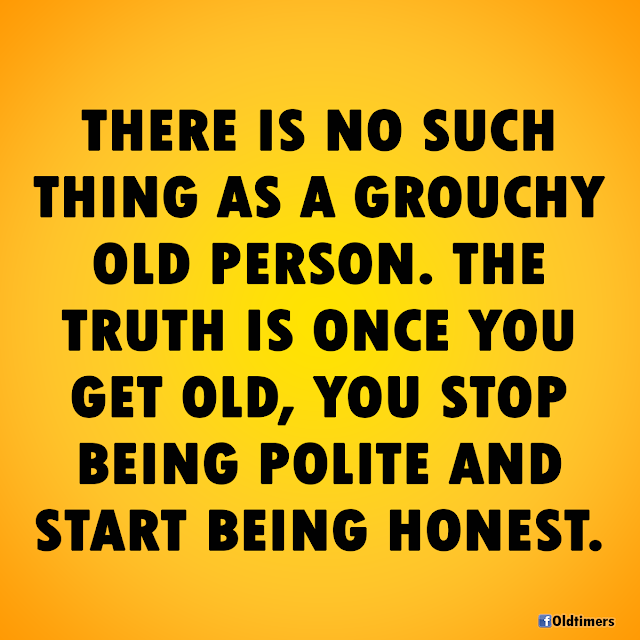