Thinking I would be shoveling loads of snow this morning I was pleasantly surprised to see only about a quarter of an inch of new snowfall on the ground.  So, with blue skies and sunshine leading the way I headed off in the direction of Bayfield.  Even stopped for a rare Tim Hortons coffee to go before heading out of town to take in a couple country roads. 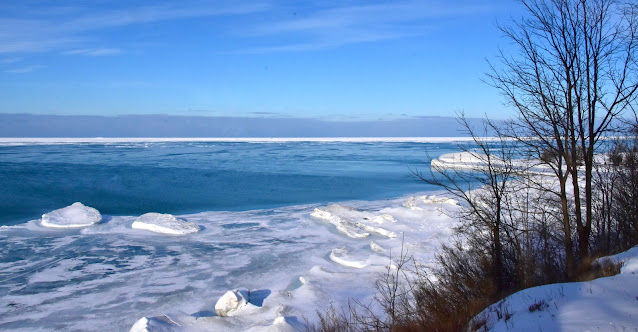 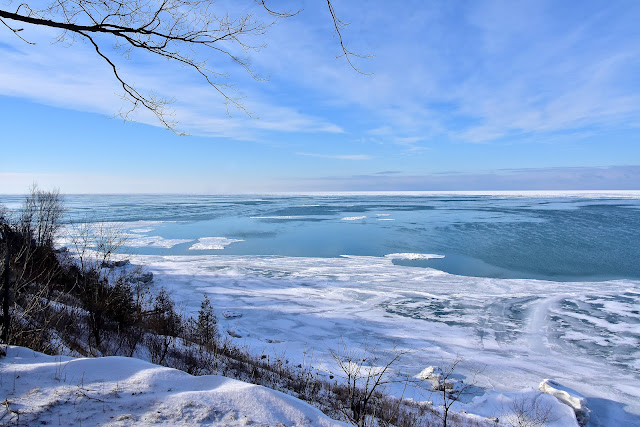 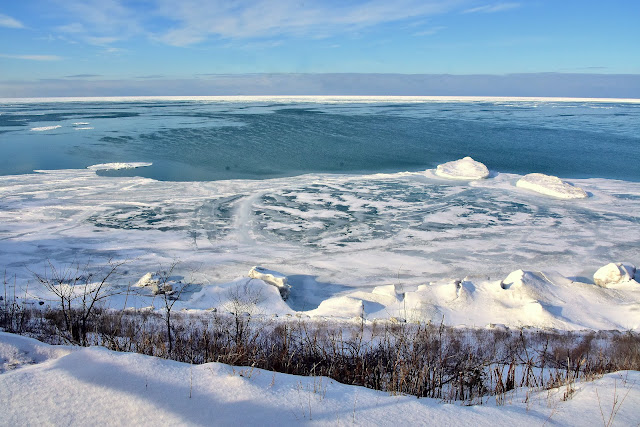 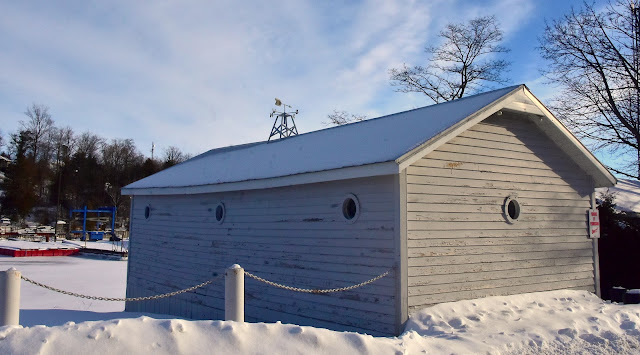 Right up until August last year our 'getting up in the morning' time had been anywhere from 5:30 to 6:30 a.m.  When Kelly was at her Mom's in Spencerport for nearly three months I got into the habit of getting up later.  When she finally returned home she slipped into the same habit as well.  It's actually a better habit we have now because it seems to shorten up these long dreary winter days. 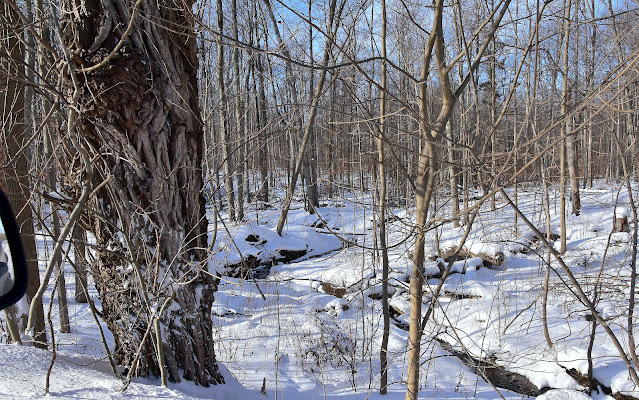 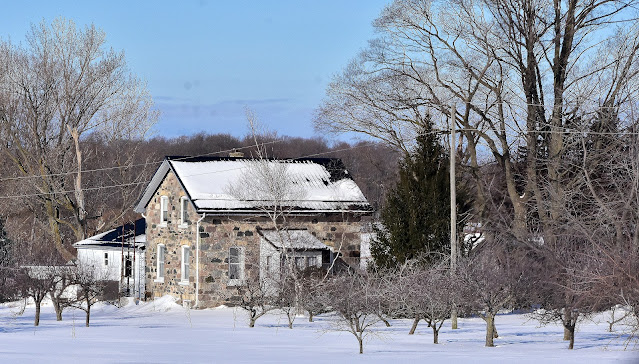 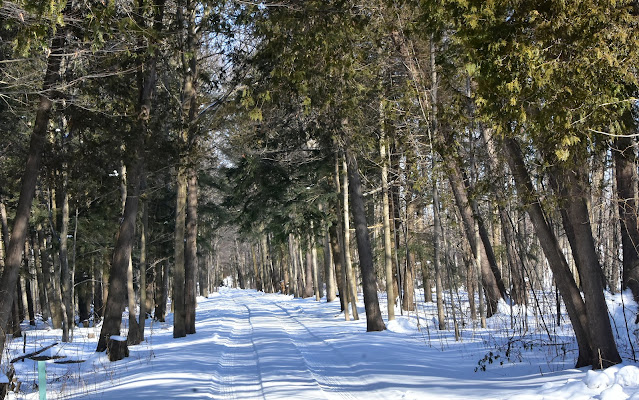 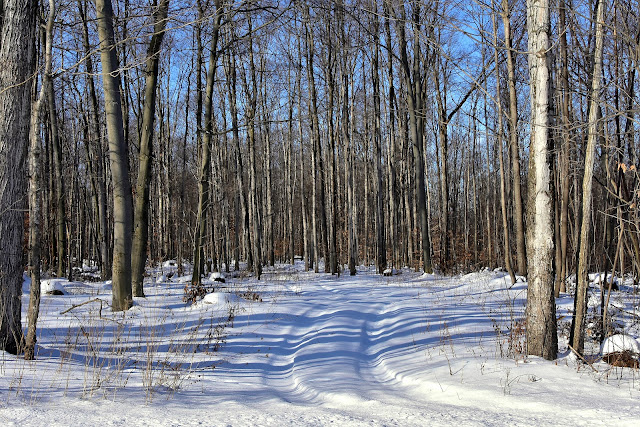 A while back I stumbled upon a young Norwegian musician by the name of Peder B. Helland.  He composes the most beautiful music.  Something we all can surely use these days.  Not only does he arrange the music but he films nature videos to go with his compositions.  Turn your volume up a tad, maximize your screen, dim the lights, sit back, relax, and let your mind wander to wherever you wish it to take you....... Morning Whispers 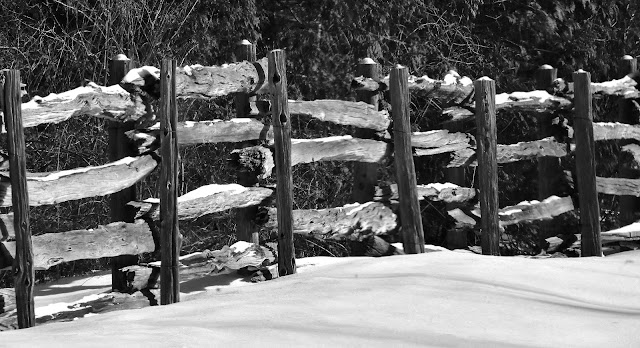 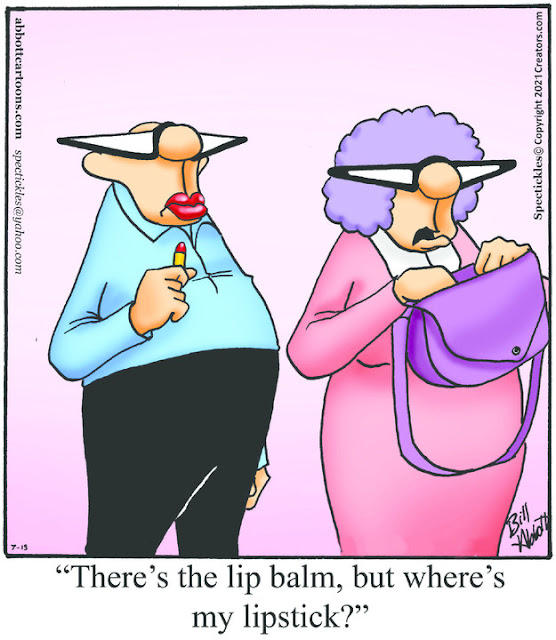 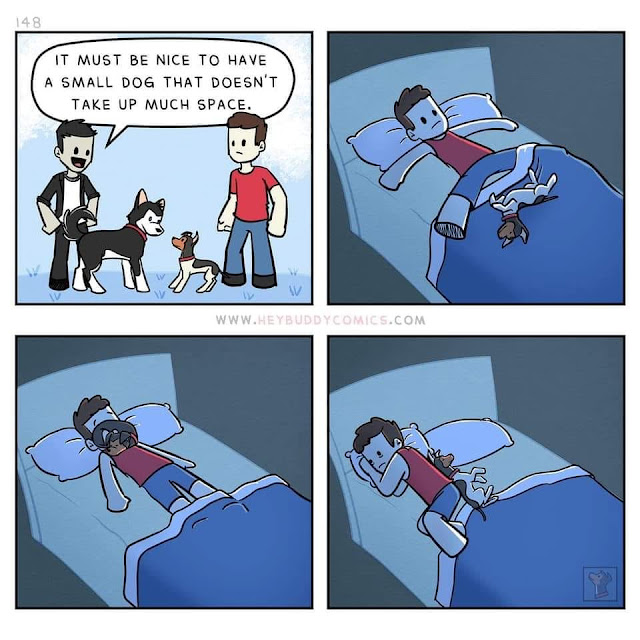