Under sunny skies, it was a short little skiffle into Bayfield and back for Pheebs and I this morning.  With the temperature sitting at 10F I didn't feel like going too far. 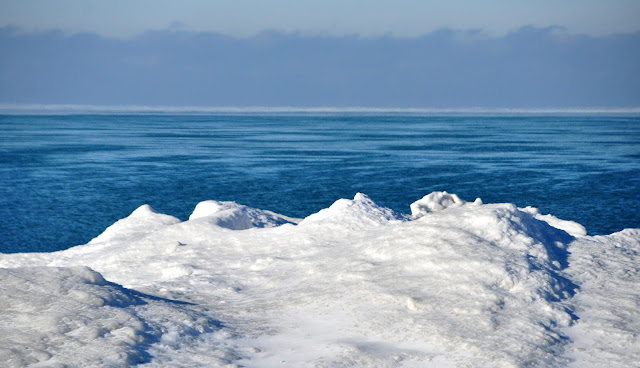 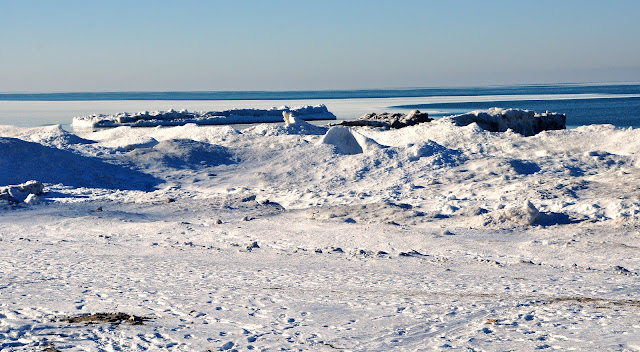 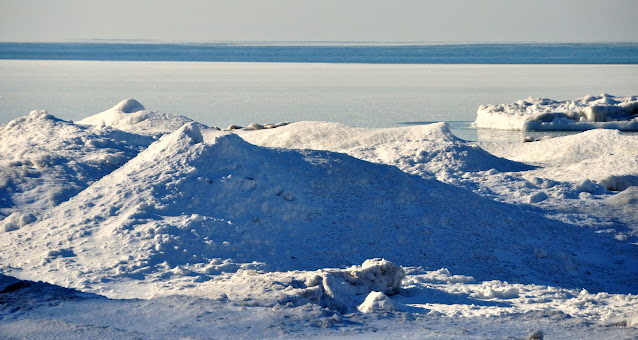 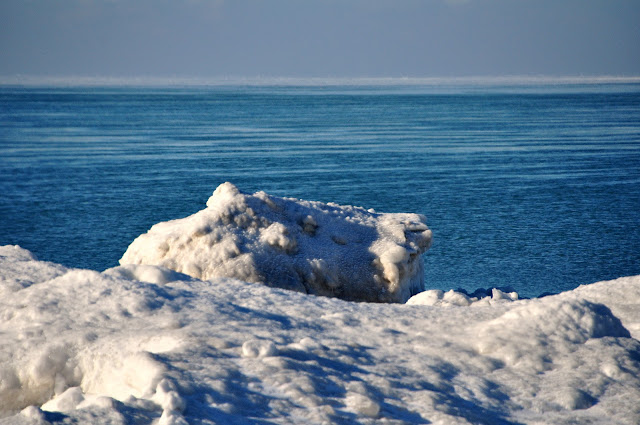 Imagine my surprise today when I turned the key in our little Winnebago Itasca (Scooter) motorhome and it started.  I had positioned the Jeep in front of the rig and had hauled out my jumper cables in preparation to jump-start Saturday's dead battery.  Just for the heck of it, I thought I'd give Scooters ignition key a turn and by golly if the battery didn't turn over and fire up the engine.  I let the engine run for a while before turning it off.  With below-freezing temperatures forecasted for 13 out of the next 14 days, I will have to keep a closer eye on that battery. 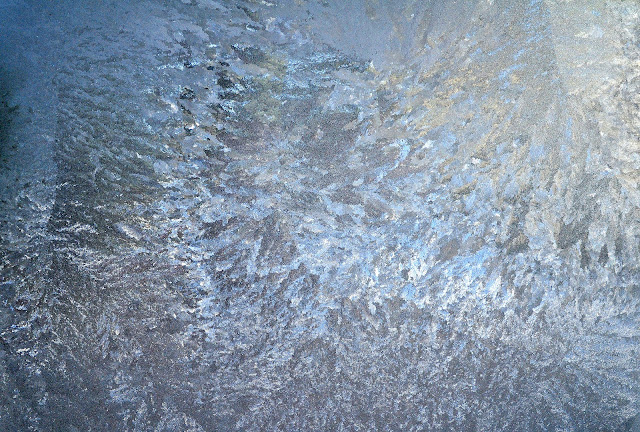 I know I sound like an old broken record but how nice again this afternoon to be tipped back in my sunroom recliner reading while being warmed by January's sunshine beaming through the big windows.  Every little bit helps this time of year and I sure enjoy grabbing every little bit I can. 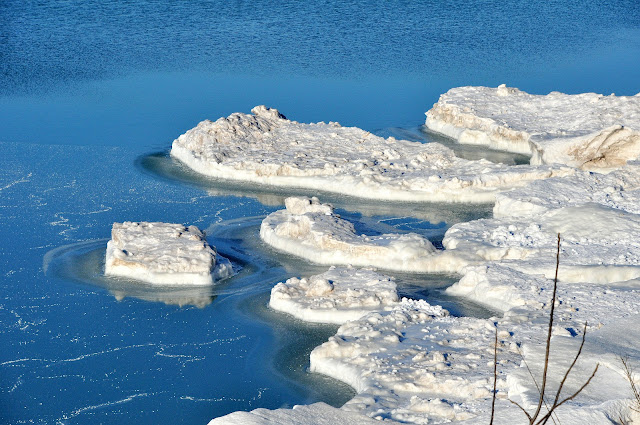 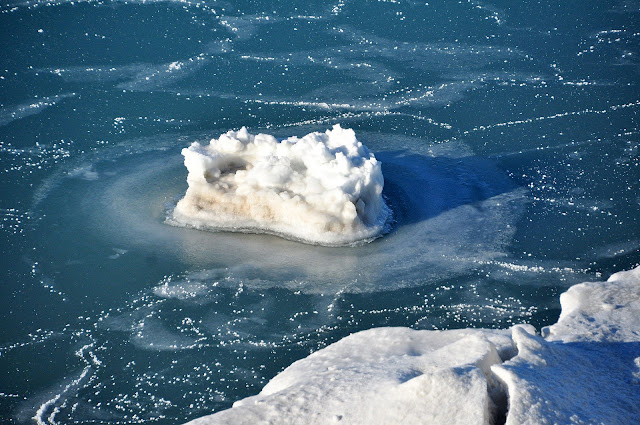 Judging from the fourteen-day weather forecast it looks like we will not be getting our hoped-for January thaw this year.  That three or four-day thaw usually occurs around about the third week in January.  Oh well, a short month from now we will be over halfway through February headed full tilt for some melting in March:)) 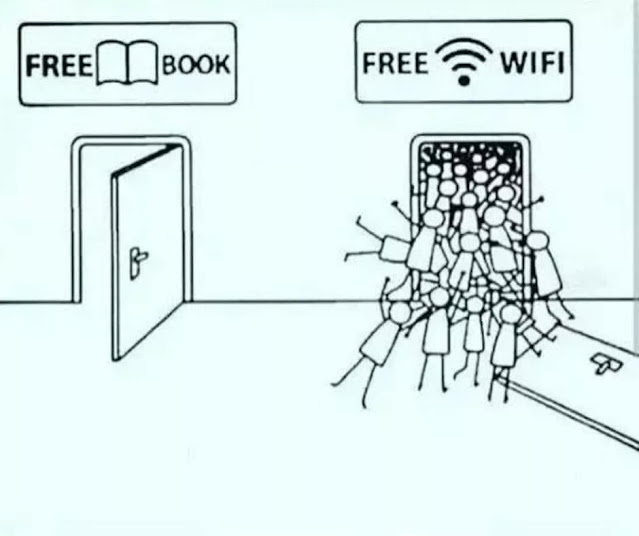 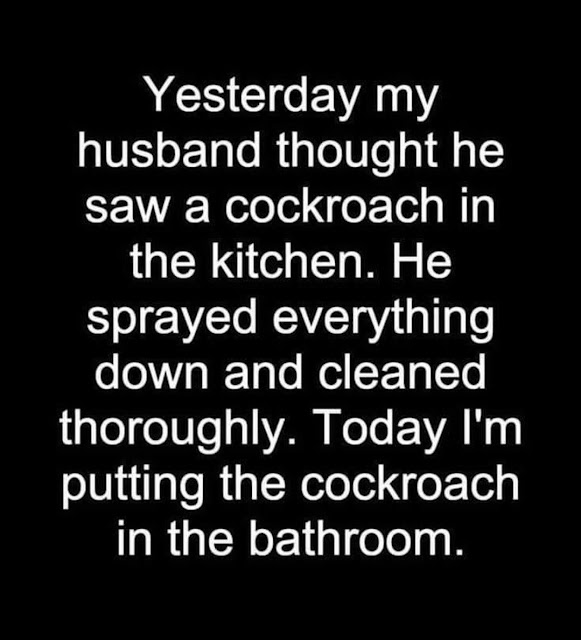