WELL, AT LEAST WE HAVE A FEW THINGS COMING UP

Not a nice weather day.  With temps hovering just above the freezing mark we had a combination of snow and rain coming down creating a cold dampness that just goes through your clothes and gets ya.  A few sunny breaks early on but that soon ended.  The rainy snow continued for the whole rest of the day with hardly a let-up.
Had to go to Clinton this morning and as so often happens with this type of weather it just got worse the further inland Pheebs and I went.  We were soon on slippery slushy roads so I quickly slipped the Jeep into 4-wheel drive which immediately improved the handling.  I decided a few days ago to put our heavier winter/desert tires on the Jeep for this winter so it goes into Clinton's Tirecraft on November 16th to do the tire switch.  Pheebs goes to the Groomer on November 17th for her pre-winter spiff-up.

I've noticed the anti-freeze level dropping and disappearing in our RV the last few times I've had it for a run so I stopped at the Bayfield Garage this morning to make an appointment to have them check the system for a leak.  It goes in early on November 19th.With it being cold, wet, and nasty out I mainly stayed inside again except for a mid-afternoon drive up to Goderich and back.  It was just me in the Jeep this time as I headed to the Dynacare blood lab for a 2:30 PSA blood work appointment. (re. prostrate cancer)  I should have had this appointment sooner but kept forgetting about it.  I hope to have the results Thursday. 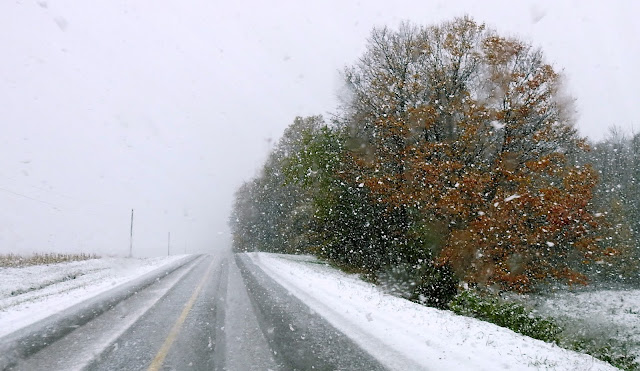 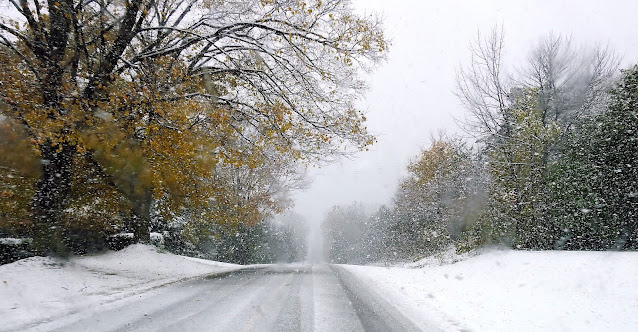 With the Jeep being overdue for an oil change I stopped into the Napa garage behind the Jeep dealer while in Goderich and booked an appointment for the afternoon of November 19th to have that done. 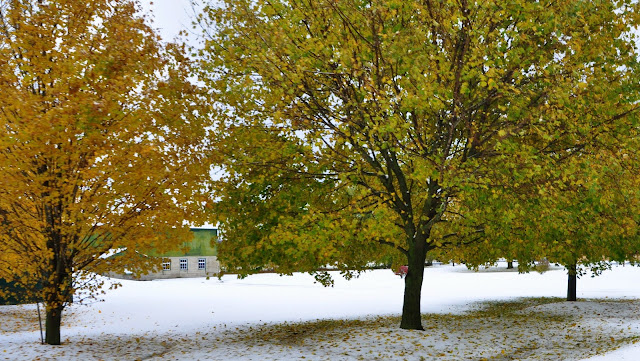 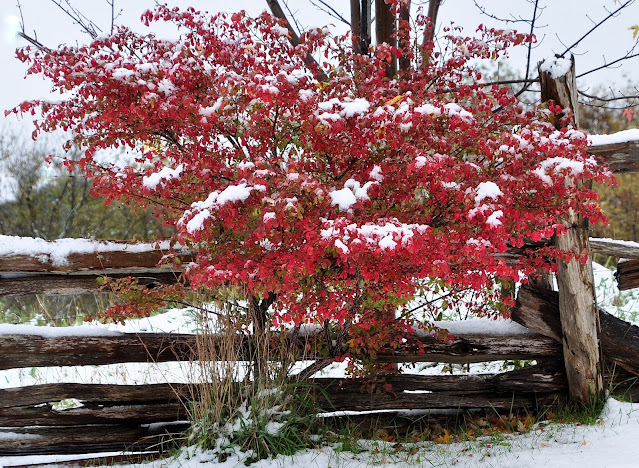 Well, at least a few things are happening here and we have stuff coming up to occupy our time.  It sure helps to chase these boring November blues away.  Oh, and also throw into that mix an Exeter dental appointment for Kelly as well as a Goderich Dynacar blood test too.  I know it's grasping at straws to keep ourselves focused but sometimes it's the little things that help one get over the humps and bumps.GROANER'S CORNER:(( A man goes to see the dentist and asks "How much to pull two wisdom teeth?"  The Dentist says "$100.00.  Man says, "too much. Can't you do it for less?"  Dentist says "I can do it for $50 if I cut out the novocaine."  The man says, "that's better but still too much. Can't we do it any cheaper?"  Dentist says, "I could let my trainee do it for $20 but she has never pulled a tooth before and it would be quite painful."  The man says, "That's great. Schedule my wife for next Tuesday." 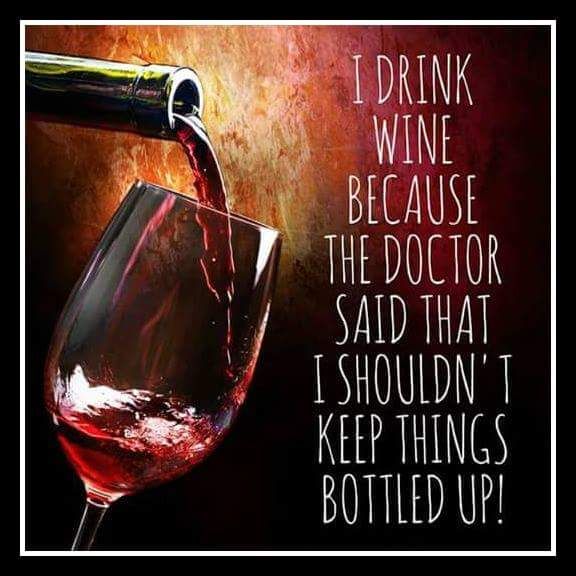 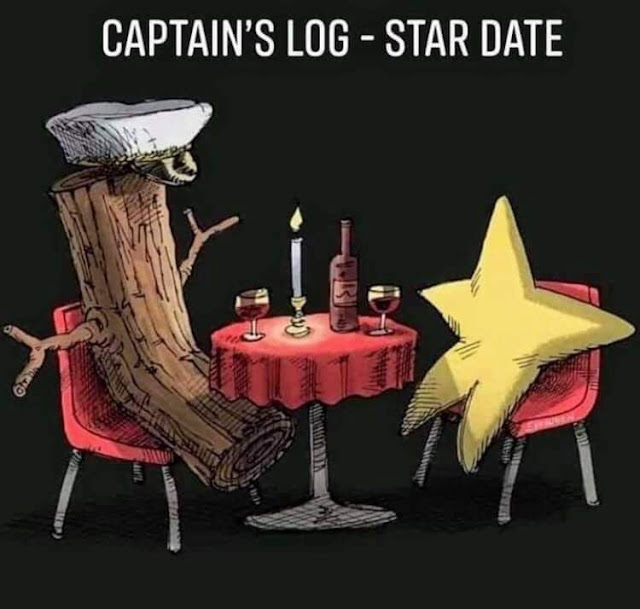 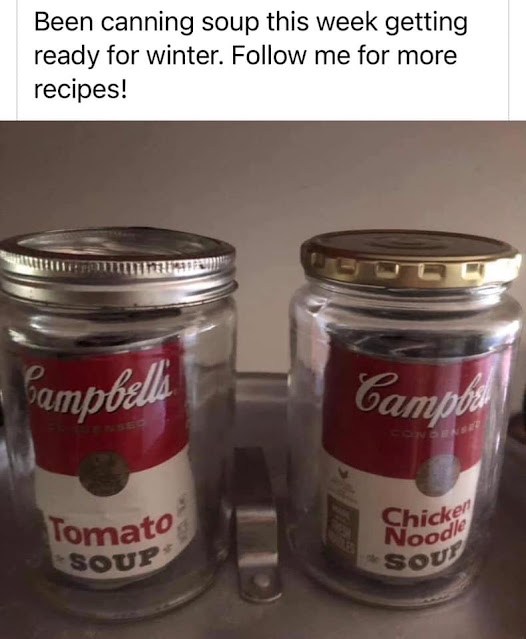