OK YOU FELLOW RV'ERS, WHAT'S THE STATUS IN THE SOUTHWEST??

We had a very typical mid-November morning going on here today as Pheebs and I made our way to Goderich through a cold drizzly rain and road slush.  The closer we got to Goderich the worse it became and we even had to keep Pheebs window up to prevent the icy rain from coming in and flooding us out. 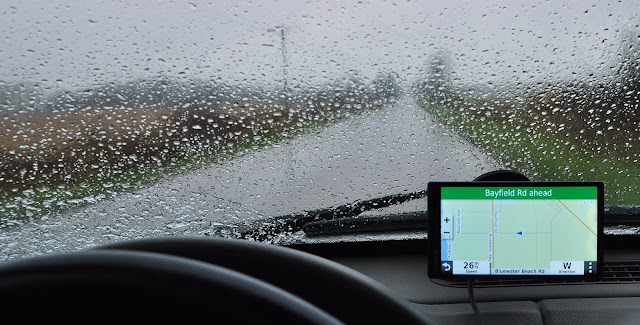 In Goderich's harbor the Algoma Transport was tied up to the salt dock with a whole herd of seagulls flapping about her stern.  I figure the cook must have dumped a barrel of table scraps overboard to have attracted and driven so many gulls into a feeding frenzy.  One often sees those clusters of gulls following along behind fishing boats. 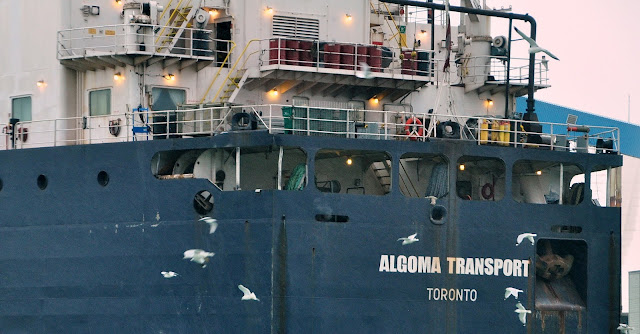 From the harbor, it was a stop at Walmart and from there we were soon on our way home.  Slush on the roads had built up more but the closer we got to Bayfield the better the weather with no snow and only a drizzling rain.  And that cold drizzle continued for the rest of the day.  I wouldn't be surprised to see a white front yard in the morning.

Imagine my surprise Saturday night when within a couple hours of publishing my post which included a blurb about the Republic Of Slowjamastan the Sultan (aka??) himself actually left a comment on my Facebook page as well as a few comments in my blog post.  Now, how in the heck did the Sultan of Slowjamastan find the Bayfield Bunch so quick.  Tis a dazzling fast-paced internet world we live in these days indeed.  Well, as long as those Slowjamastan folks are up to good deeds it's all alright with me and of course we're curiously anxious to see what all these shenanigans transpire into down there in that California place.  And here's a bit of trivia from that area.....Highway 78 runs right through that flat treeless area and in 1943 right around there somewhere, the movie Sahara was filmed starring Humphrey Bogart.  While filming, Bogart and fellow actors like Lloyd Bridges, J Carrol Naish, Dan Duryea, and others as well as the film crew hung out and stayed in nearby Brawley.And speaking of the Southwest, I am curious to know what is happening on the ground there right now.  With more Northerners presently flooding into New Mexico, Arizona, and California I think many of we RV'ers back home want to know if some of the rumors we've been hearing the past couple years are true.  What BLM lands have closed or been downsized.  Ogilby Road west of Yuma, Quartzite, Darby Well Road, and the area up around Bouse Az. come to mind.  We know the Clark Dry Lake Bed north of Borrego Springs has already been closed.  We've heard rumors of way more people now than just a few years ago.  Crowding even.  We would appreciate hearing from anyone with boots on the ground down there what the true status is.  Media has a habit of playing up and hyping things so real facts and opinions would be very much appreciated not only by us but other RV folks as well up here in the cold and wet snowy north.Now, I'm not too much of a water and boat person but some folks on my sidebar caught my attention with a boat overhaul they are doing in their yard.  An older heavy motor had to be lifted out of the boat to be replaced by a newer one and for you do-it-yourself mechanically inclined folks you might be interested in just how this clever fellow engineered the feat.  The story begins with the delivery of the boat called Albatross.  After reading the link just scroll down on their blog and look for the word 'Newer Post' on the left side and click that to read the next 3 installments of the story.  Quite a clever fellow this Benno is:)) 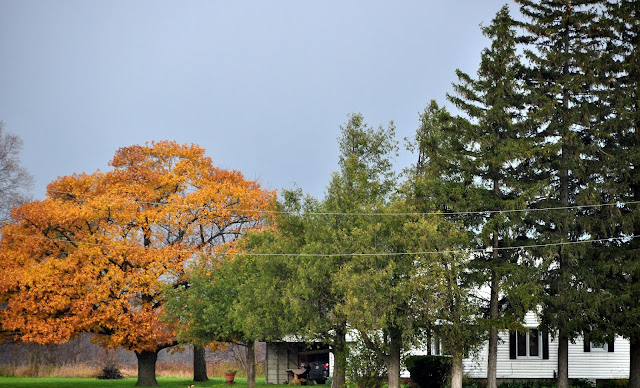 Advice from María Sabina, Mexican Healer and Poet
“Heal yourself with the light of the sun and the rays of the Moon. With the sound of the river and the waterfall. With the swaying of the sea and the fluttering of birds.
Heal yourself with mint, neem, and eucalyptus. Sweeten with lavender, rosemary, and chamomile. Hug yourself with the cocoa bean and a hint of cinnamon. Put Love in tea instead of sugar and drink it looking at the stars.
Heal yourself with the kisses that the wind gives you and the hugs of the rain. Stand strong with your bare feet on the ground and with everything that comes from it.
Be smarter every day by listening to your intuition, looking at the world with your forehead. Jump, dance, sing, so that you live happier. Heal yourself, with beautiful love, and always remember..
YOU ARE THE MEDICINE.” 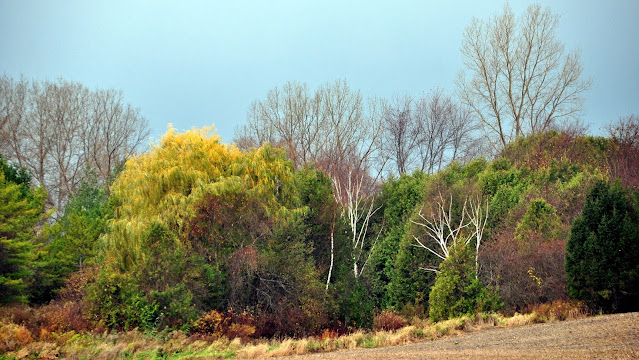 GROANER'S CORNER:(( There were three men standing at the Pearly Gates. St. Peter came out to meet them and asked, "What would you like to hear your relatives and friends say at your funeral?"  The first man answered, "I am a renowned doctor, and I would love to hear someone say how I had been instrumental in saving people's lives and giving them a second chance."  The second man replied, "I am a family man and a school teacher. I would like to hear someone say what a great husband and father I was and that I made a difference in some young people's lives."  The third man replied, "Wow guys, those are all really great things, but I guess if I had the chance I would rather hear someone say, "Look! He's moving!" 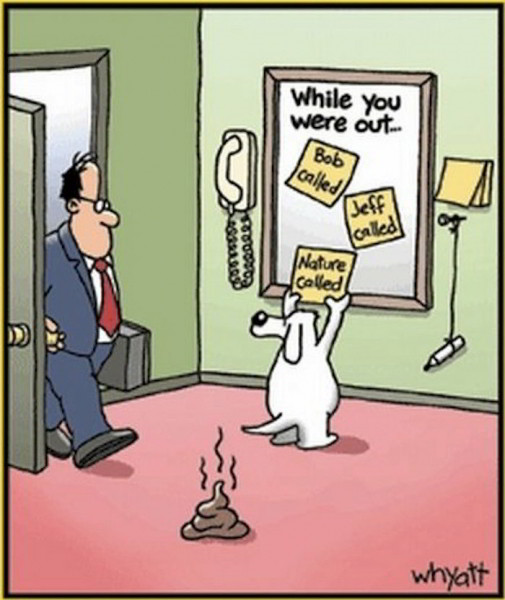 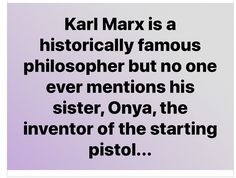