IT'S GOING TO BE QUITE A STAMPEDE OF CANADIAN CHUCKWAGONS ALRIGHT

Wanting to take advantage of today's better weather, Pheebs and I were soon home again after a short drive into and around Bayfield.  With more leaves falling now I wanted to stay ahead of that so raked up a bunch of maple and basswood leaves from the driveway.  It was a good day to repair the broken bird station so I got that done as well.  Installed the new anode rod in the motorhome I had bought last month today as well.  And Pheebs and I fitted in a walk around the Park's pond.  I know I did some other stuff too but at the time of tonight's writing, I already can't remember what they were. 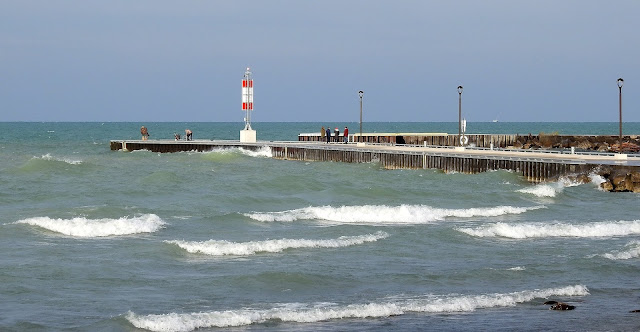 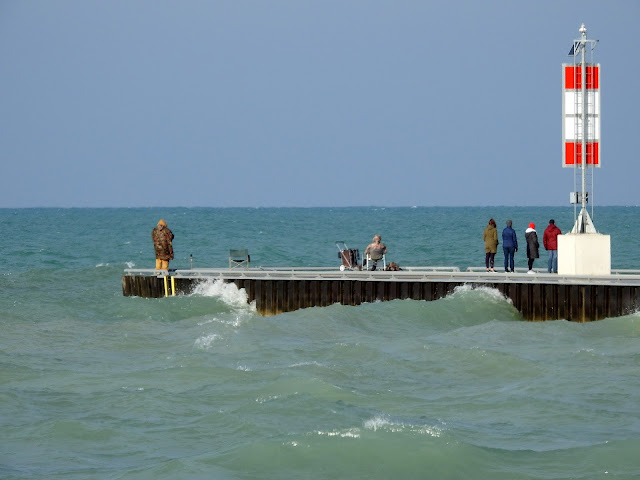 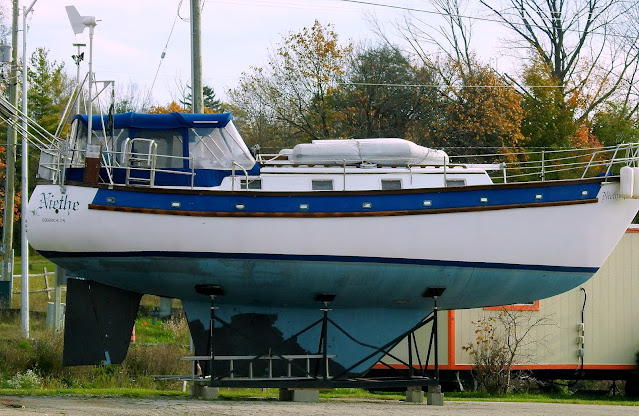 Well, a lot of Canadian RV'ers will be in the final stages of packing up their rigs for the big rush to the U.S. border in the next couple days.  If this were four or five, ten, or a dozen years ago Kelly and I would have been right in that mash doing that same thing as well.  I foresee a great manic moshpit of RV's piling up at the border gates over the next few days and weeks.  When that border flood gate opens it's going to be an absolute stampede of Canadian chuck wagons alright.  Cartoonists should have a field day with this one:)) 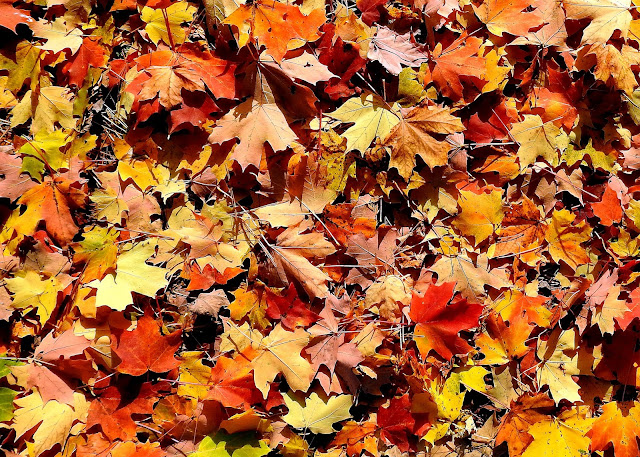 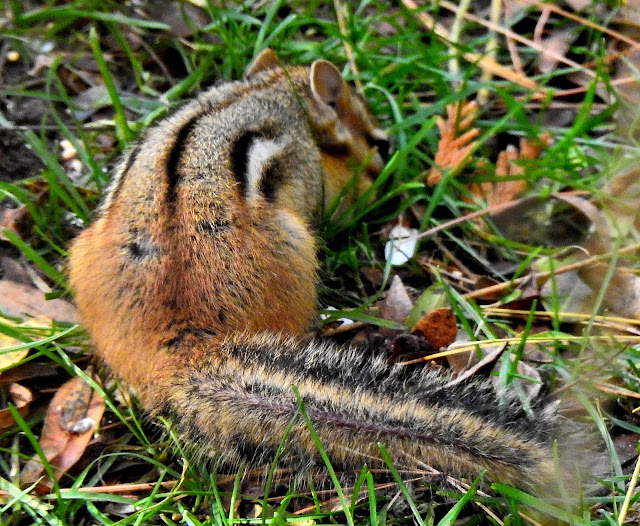 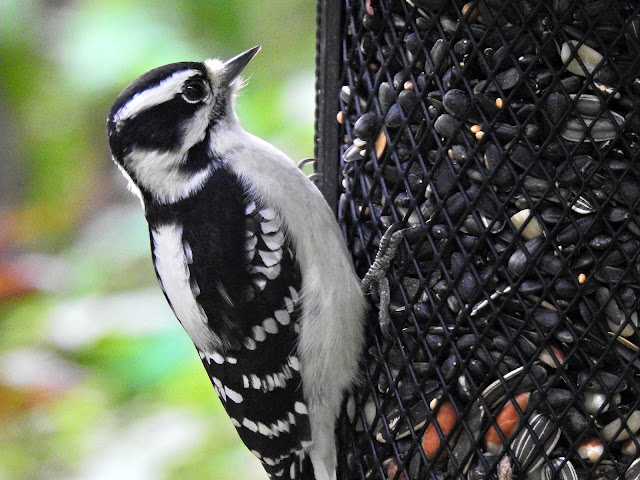 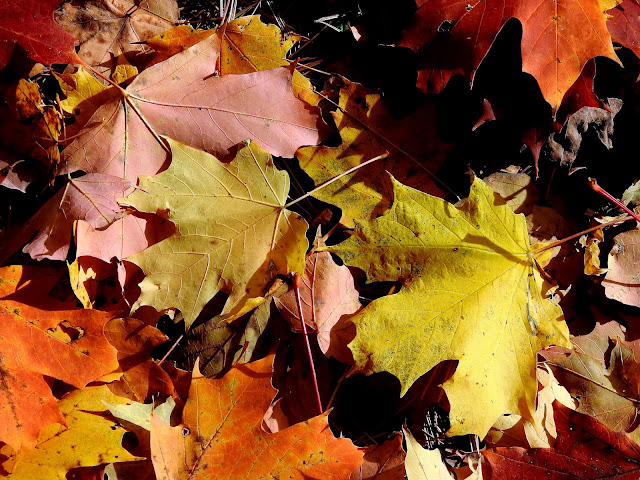 GROANER'S CORNER:(( Tom is applying for a job as a signalman for the local railroad and is told to meet the inspector at the signal box.  The inspector decides to give Tom a pop quiz, asking: "What would you do if you realized that two trains were heading towards each other on the same track?"  Tom says: "I would switch one train to another track."  "What if the lever broke?" asks the inspector.  "Then I'd run down to the tracks and use the manual lever down there", answers Tom.  "What if that had been struck by lightning?" challenges the inspector.  "Then," Tom continued, "I'd run back up here and use the phone to call the next signal box."  "What if the phone was busy?"  "In that case," Tom argued, "I'd run to the street level and use the public phone near the station".  "What if that had been vandalized?"  "Oh well," said Tom, "in that case I would run into town and get my Uncle Leo".  This puzzled the inspector, so he asked, "Why would you do that?"  "Because Uncle Leo has never seen a big train wreck before."

After writing a simple equation on the board the teacher asked if anyone could solve the problem.  Little Johnny walked up to the board, erased it and said, “Problem Solved". 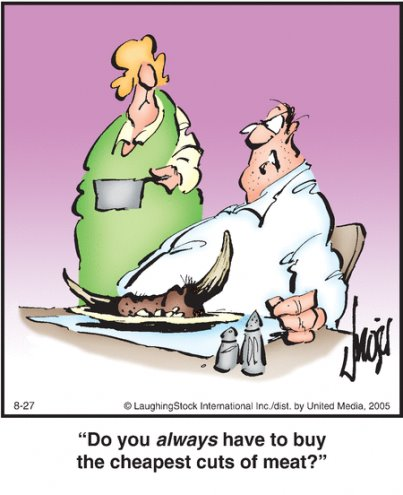 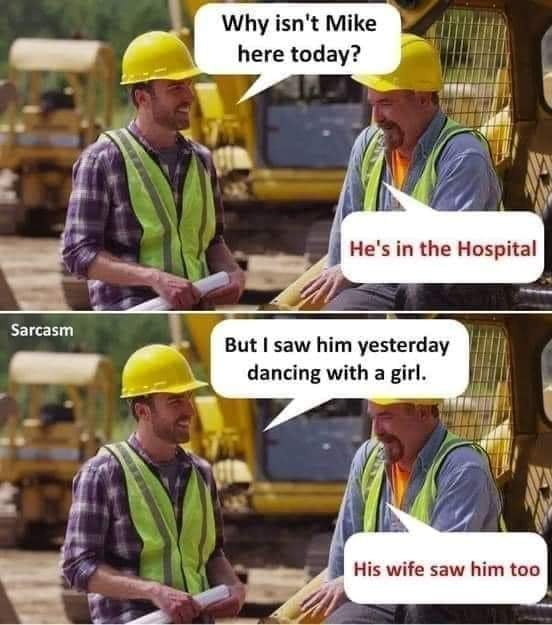