WELL, AT LEAST THAT'S THE WAY IT USUALLY WORKS

With clouds dominating the day my batteries didn't get up to par so it was not quite as a productive day like yesterday.  However, I did get all the pine needles and small sunburst locust leaves out of our eavestroughs.  Didn't get as much done on the RV as hoped but I did wash the cab and clean all the outside glass.  Wished I wasn't so susceptible to cloudy days but it might have been a little more than that today.  I wasn't quite feeling up to snuff this afternoon but with a good night's sleep I will probably be ready to rumble in the morning.  Well, at least that's the way it usually works.  Nice evening walk again and I was surprised to see the corn field on the east side of the road gone.  I had seen a tractor towing a couple wagons up the road on our morning walk so I guess they were just beginning to harvest the large cornfield.  When we first started walking that road last summer, a bean field grew along the whole west side of the road with a corn and a clover field on the east side.  They have all been harvested and are gone now.  No matter, it's just as pretty out there as ever.GROANER'S CORNER:(( Ponderings::

Whose cruel idea was it for the word "lisp" to have an "s" in it?

Since light travels faster than sound, isn't that why some people appear bright until you hear them speak?

How come abbreviated is such a long word?

Since Americans throw rice at weddings, do Asians throw hamburgers?

Why are they called apartments, when they're all stuck together?

Why do banks charge you a "non-sufficient funds fee" on the money they already know you don't have?

If a tree falls in the forest and no one is around to see it, do the other trees make fun of itWhen two airplanes almost collide why do they call it a near miss?? It sounds like a near hit to me!!
Do fish get cramps after eating?
================== 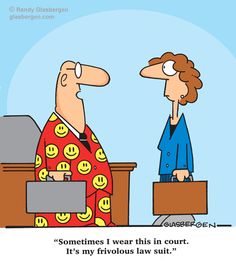 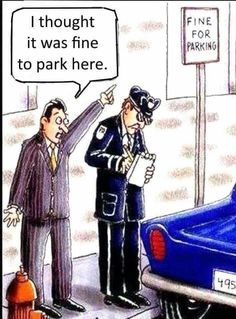