JUST ONE OF THOSE NIGHTS I GUESS 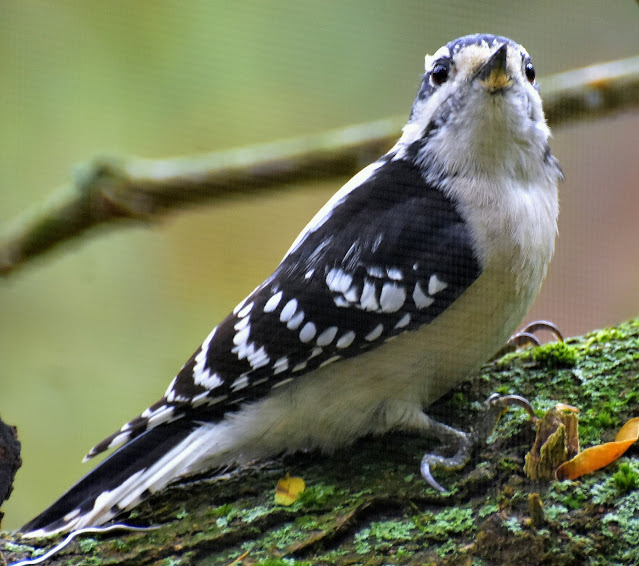 A beautiful sunny Autumn day complete with sunshine and big white fluffy clouds.  If only I had been able to get me a good night's sleep and enjoy the outdoors today.  Just one of those nights I guess.  Trouble getting to sleep, then trouble staying asleep.  After our walk this morning we came home and I spent the morning reading and snoozing in my sunroom recliner.  I think it was after my third doze I awakened with my batteries finally recharged and that was enough this afternoon to get me out and rake me up a few wheelbarrow loads of driveway pine needles. 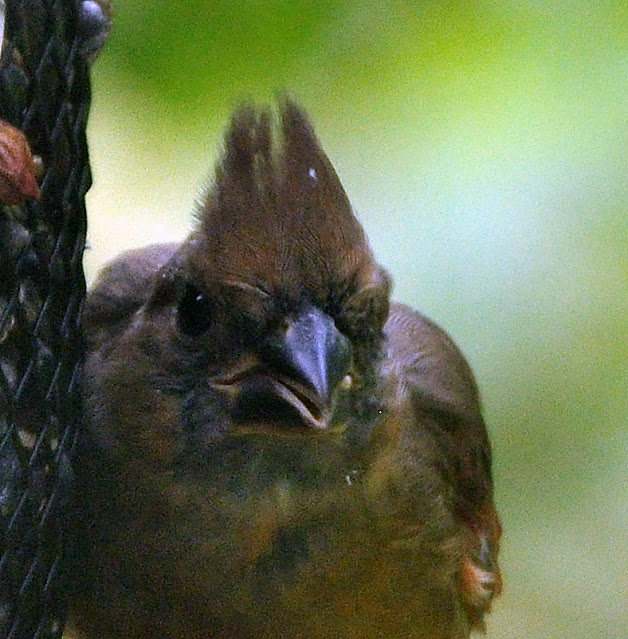 Pheebs and I did get out for our evening walk later under a clear blue cloudless sky.  Glancing to the east I was surprised by a big Moon looming up over the horizon.  With all the rain and cloud-shrouded days of late, I hadn't thought of seeing the Moon.  Nice surprise. 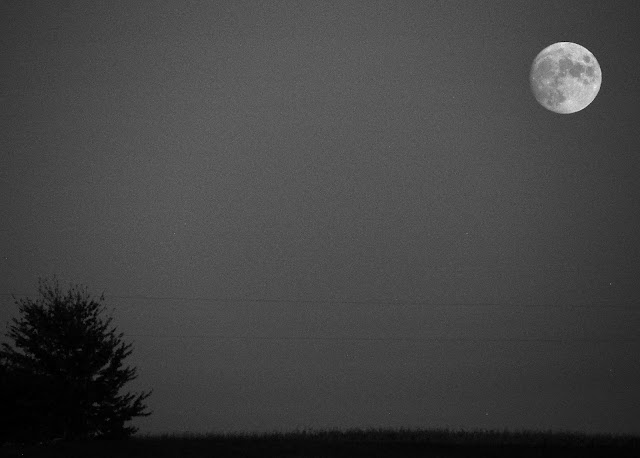 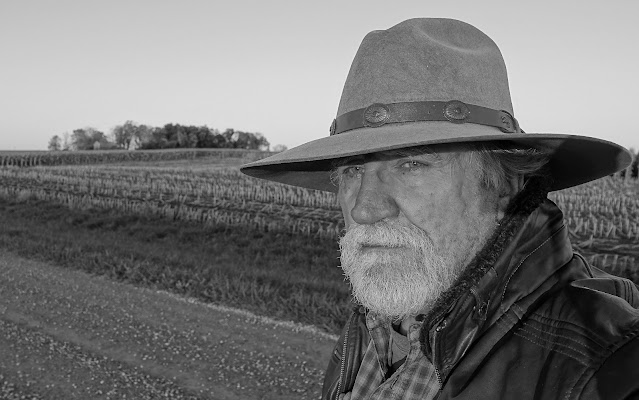 And that was about it for this third Monday of October 2021.  I don't really have much else to say tonight but with a couple of nice-looking weather days coming up maybe I can at least rustle up a few more photos.

GROANER'S CORNER:(( Paddy is smashing a few at the local until everything is forgotten. The bartender who is also a family friend continually tells him he's had enough and to go home.  Finally after several last calls, Paddy declares "I'm going home", promptly falls off his high bar stool and drags himself to the door.  He hails a cab while face down on the curb, manages to open the door and drag himself from his sprawled position into the backseat. The cabby drives him home with Paddy singing nonsensical music to himself the whole way. Paddy rolls out of the cab manages to drunkenly flop his way across the lawn, gets the front door half open and passes out.  The next day because the bartender is also a good friend he checks on paddy, and seeing him lying on his back in the doorway says, "Paddy, you were drunk last night weren't you?". Paddy replies, "Yes, but I didn't think I was that drunk, how did you know?"  To which the bartender replies, "You left your wheelchair at the bar". 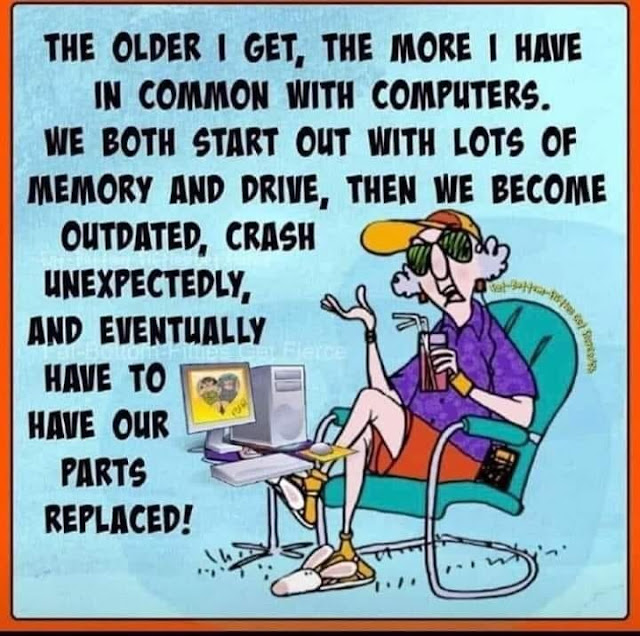