IT IS JUST THE SIMPLE REALITY OF THE SITUATION

Nice to have our fine September mornings back again after this latest short spate of cloudy skies and rain.  Needed a few prescriptions filled so after our walk we headed on over to Goderich.  Watched a guy with a para-sail riding some kind of a water device along the shoreline of Lake Huron. (I looked it up and it's called a Sabfoil)  As it turns out, these photos were the only ones I took today. 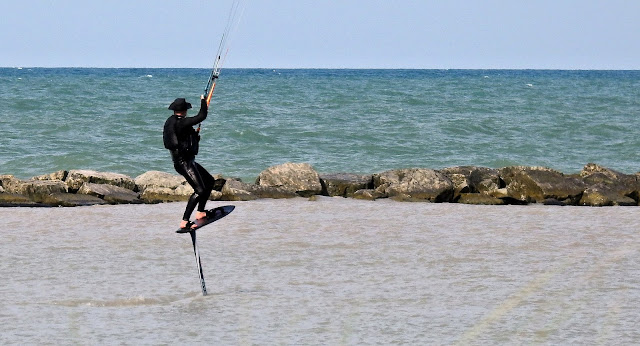 We were home before 11 and I later mowed some grass and got a few more outside things taken care of before late October's colder wet weather sets in next month.  In my world, it's important to get things done when I feel like doing them because if I wait too long they may not get done at all.  I wasn't always like that but I sure am like that now. 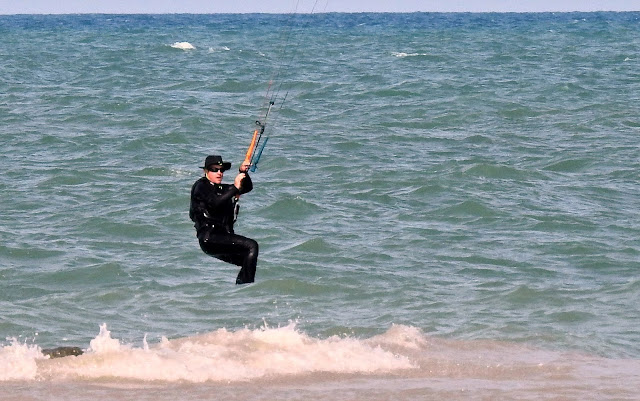 Pheebs and I again slipped out into the countryside for an evening walk.  I've pretty much given up on our afternoon walks ever since most of the Park's forest trails have been needlessly destroyed.  What a mess!! 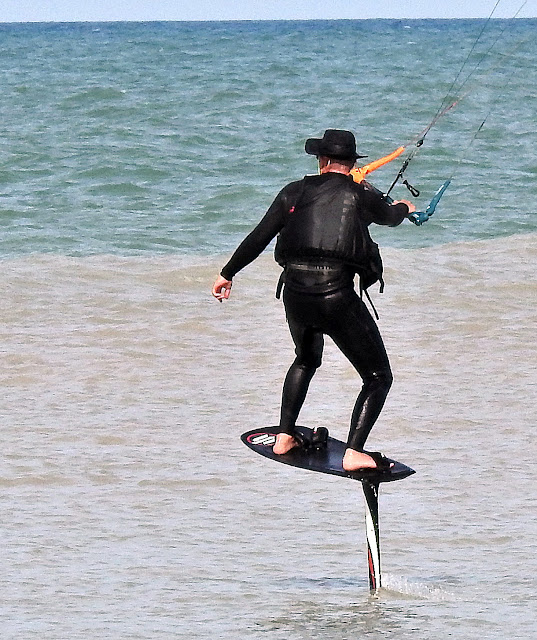 Of course the Canada/U.S. Border closure has again been pushed back another month to October 21rst.  With the record-breaking Covid numbers at the level they are now and no relief in sight in the U.S. I have pretty much given up any and all thoughts of heading to the American southwest this winter.  I am not being pessimistic or thinking negative, it is just the simple reality of the situation.  We'll be spending another gray winter in the windy cold days of ice and snow:((   GROANER'S CORNER:((   Two old friends met for the first time in several years. They had a good talk and one asked, "Is your wife still as pretty as ever?"  "She sure is," the other replied. "It just takes her longer."

- Man is incomplete until he is married.Then he is finished.

- What happens when you boil a funny bone?  it becomes a laughing stock.

- I got banned from a weight watchers group for dropping a bag of M&M's on the floor.  Best case of Hungry Hippos I've ever seen!!

A young and foolish pilot wanted to sound cool on the aviation frequencies. So, this was his first time approaching a field during his night flight. Instead of making any official requests to the tower, he said: "Guess who?"  The controller switched the field lights off and replied: "Guess where?" 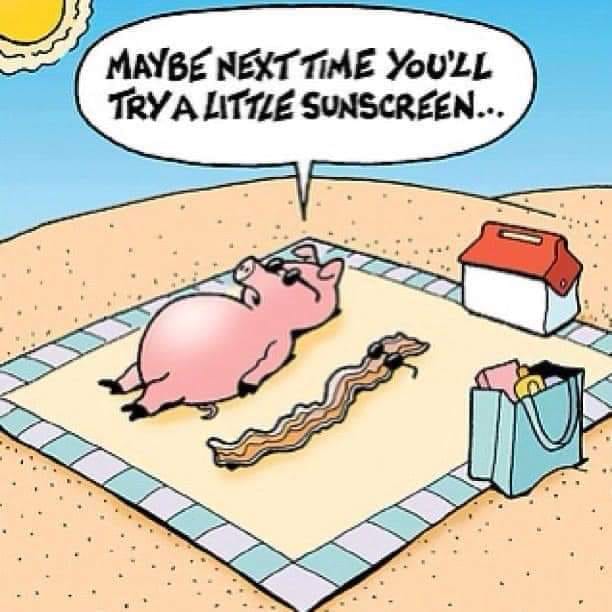 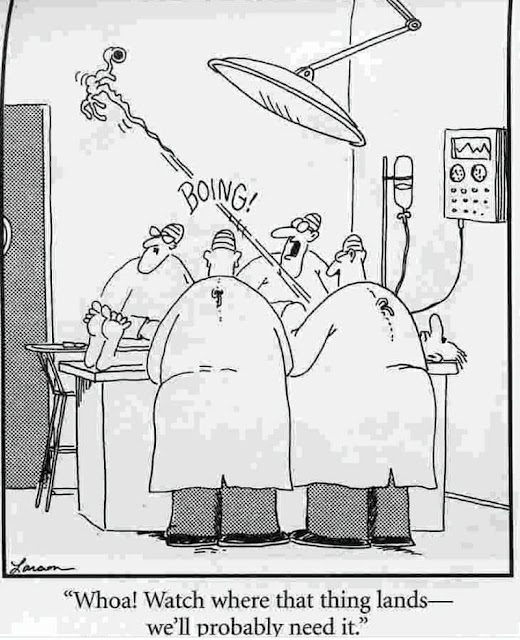 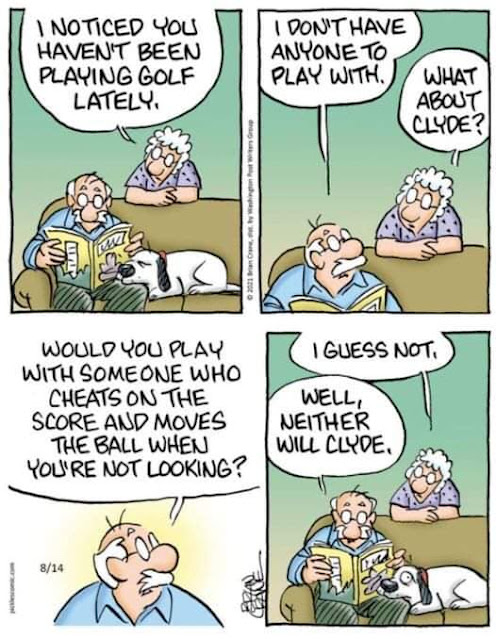