THE BORDER CLOSURE FOR CANADIANS HAS OFFICIALLY BEEN EXTENDED ANOTHER MONTH

A clear bright and sunny morning welcomed us today and I noticed the slight haze from distant forest fires in the west had cleared out.  The noticeably cooler air today was also a bonus.  Perfect morning for a gravel road walk so Pheebs and I headed directly to our quiet spot in the countryside and got ourselves into gear.Following our walk, it was a short drive around a few neighboring country roads picking off a few pics along the way before heading home.

Tuesday was a zero-energy day for me but I made up for that this morning.  Mowed our grass then headed over to a neighbor's house where I had noticed some maple tree branches getting close to the roof of her house.  Hauled out my tall 10' step ladder and trimmed all those branches back.  Also trimmed back a bunch of foliage encroaching on the west side of her house as well.  I like when I have these rare bursts of energy and can use it constructively to do something useful for someone.
It has been announced that the border will remain closed to Canadians wanting to travel to the United States for another month until August 21rst.  With the Covid Delta version now spreading fast in the U.S. the border is probably going to end up staying closed well past August.

GROANER'S CORNER:(( A sad-faced man walked into a flower shop early one morning.  The clerk was ready to take his order for a funeral piece, based on the look on the man's face, but soon realized his assumption was wrong as the man asked for a basket of flowers sent to his wife for their anniversary.  "And what day will that be?" the clerk asked.  Glumly he replied, "Yesterday".

"What if the Hokey Pokey really is what it's all about?"

Do you know what I love most about baseball?  The pine tar, the resin, the grass, the dirt...And that's just in the hot dogs! 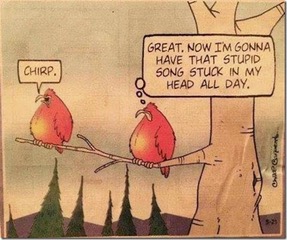 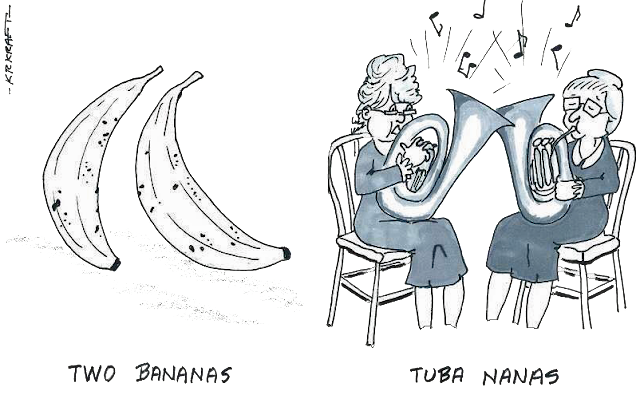