SOME MORNINGS JUST GO FASTER THAN OTHERS 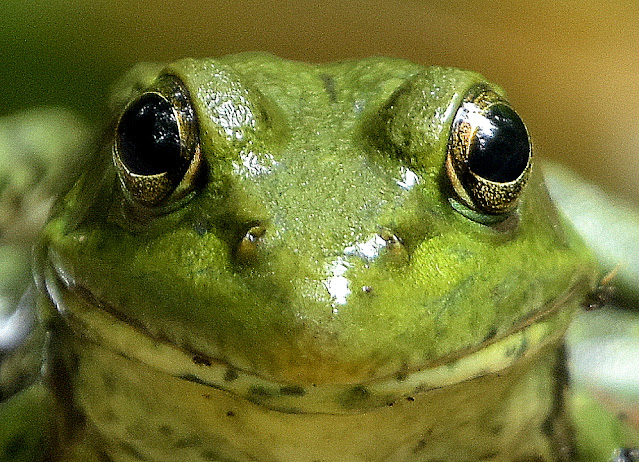 Another fine summer's morn so Pheebs and I headed straightaway to our walking spot in the countryside.  On our first and second walks a few days ago I didn't carry my larger DSLR camera with me and although I walked faster it felt like I was walking along with no pants on.  Solved that dilemma this morning by slipping my smaller Sony RX 100 point and shoot into my shirt pocket.  Problem solved and if a flying saucer lands on the road in front of me at least I have a camera with me:))Following our walk, it was straight away off to Goderich we went.  Gas at the Solo gas bar, coffee to go at McDonalds, and we lined ourselves up for a spin down around the harbor.  People were already setting up their tables and chairs for a day at the beach.  Lake Huron was calm. 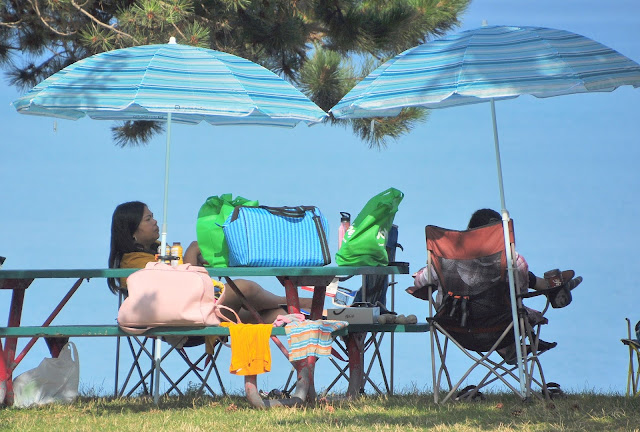 From the harbor, we headed for Walmart and picked up a few things before heading home.  I was surprised to see it was nearly 11 a.m.  Some mornings just go faster than others.

GROANER'S CORNER:((   Morris walks out into the street and manages to get a taxi just going by. He gets into the taxi, and the cab driver says, “Perfect timing. You're just like Dave.”  “Who?”  “Dave Aronson. There's a guy who did everything right. Like my coming along when you needed a cab. It would have happened like that to Dave.”  “There are always a few clouds over everybody,” says Morris.  “Not Dave. He was a terrific athlete. He could have gone on the pro tour in tennis. He could golf with the pros. He sang like an opera baritone and danced like a Broadway star.”  “He was something, huh?”  “He had a memory like a trap. Could remember everybody's birthday. He knew all about wine, which fork to eat with. He could fix anything. Not like me. I change a fuse, and I black out the whole neighborhood.”  “No wonder you remember him.”  “Well, I never actually met Dave.”  “Then how do you know so much about him?” asks Morris.  “Because I married his widow.”

You might be a redneck if your home has more miles on it than your car.

Your Christmas tree is still up in February.

There is a stuffed possum somewhere in your house. 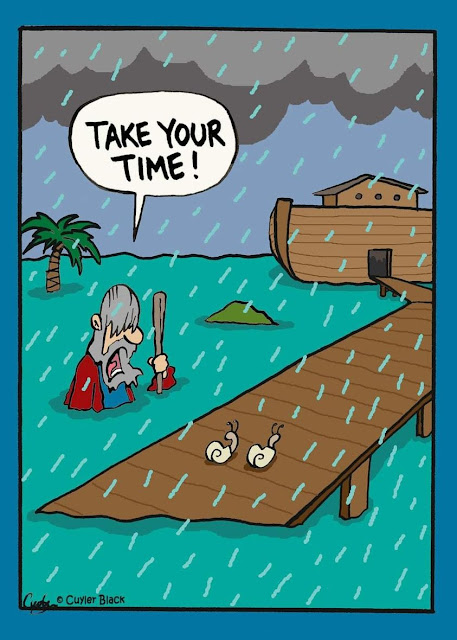 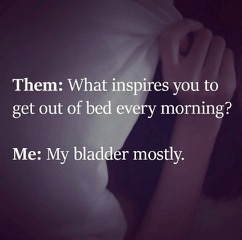