Clear blue skies from horizon to horizon and not a cloud in sight today.  Temperatures are up a bit.  I should have been outside taking advantage of that but I couldn't seem to get myself into gear.  Maybe I'm still recovering from my sneezy cheezy omellete yesterday.  A twenty-minute Jeep ride this morning and we were home again.  Puttered around outside for half an hour, vacuumed out the Jeep, and that was it for my day...........

The set of photos below taken Monday morning are of the spot where I go out into the countryside to look at the stars at night.  It's clear tonight so Pheebs and I might just head out there later.  Obviously, I can't show you this place at night so while you are looking at the pics, close your eyes......just like night time:))GROANER'S CORNER:((  A young man was visiting his brother and sister-in-law for the holidays. As he arrived at their house he found his young nephew, Timmy, helping them bake some cupcakes.  After they were done, his sister-in-law allowed Timmy to put the icing on. When the boy had finished, he brought them to the table.  "The cupcakes look delicious, Tim." his uncle said. He took a bite and said, "Timmy these are so good."  As he finished the cupcake and took another, he again complimented his little nephew. "The cupcakes look beautiful, Tim," his uncle said. "How did you get the icing so smooth?"  His nephew replied, "It was easy. I just licked them."  The uncle turned pale. He pointed to the plate of cupcakes. "You licked all of these?"  Timmie replied, "Well no. After a while my tongue got tired, and I got the dog to help." 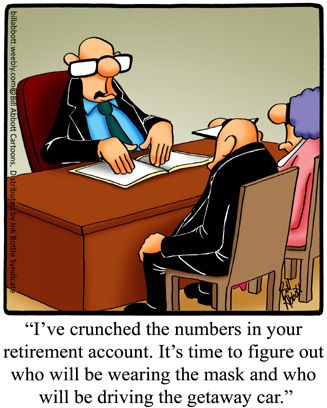