It is sometimes uncanny how things can happen a certain way at times.  Today was an example.  Now that nice weather is fast upon us I have been thinking about making better use of my time at night between 10 and 11 instead of subjecting myself over and over to the mind-numbing television.  I so liked being outside at night under the stars when we lived in the old farmhouse near Fullarton.  With my astronomy books, I taught myself all the visible constellations, stars, and planets.  I knew where they were and how to find them at a moment's notice.  I would set up my telescope in search of distant objects I had read about.  Since moving here just outside of Bayfield Ontario over 18 years ago I have forgotten most of what I taught myself those many years back then.  Here, I can no longer just step out the door and have the whole night sky visible to me.  I just got lazy I guess and gradually my interest waned.  So, today I loaded up the Jeep with my night gear.  Comfortable tilt-back chair, flashlights, camera gear, binoculars, and star maps, etc.  I have a favorite spot a few miles east of where we live where I plan to go and hopefully re-interest myself once again in the wonders of the night sky.  Don't know if I can get myself back into my astronomy hobby or not but I'm going to give it a try and if I am lucky enough to spot a UFO in the process that would be some real icing on the big cake for me.  Now, getting back to the uncanny part.  I have a main heavy-duty Manfrotto tripod I use for my cameras but I always like to have a second tripod set up for my Celestron 15x70 binoculars as well.  My secondary binocular tripod at the moment is an old Slick-88 that I bought new in the early '80s and it's pretty beat up and rickety.  It even has a partial wooden leg I had to make for it.  I was thinking this afternoon how I would like a lighter secondary tripod to replace my old shaky Slick-88.  It was hardly an hour later while dozing in my sunroom recliner when Kelly answered a knock at the door.  It was our good friend Bruce......with a tripod in his hand.  What??  It seems Bruce's neighbor across the road, George and Sandy, were doing some Spring cleaning when they came across a camera tripod.  Not something they would use and knowing I was interested in photography they gave the lite-weight sturdy metal tripod to Bruce to pass on to me.  'Walla'  Funny how things like that happen sometimes but occasionally we do get lucky and I'm no exception.  A big thanks to George and Sandy for the tripod:))  With sunny skies today I was optimistic about slipping out under the stars tonight on my first venture, but by late afternoon skies had clouded over and that was the end of my celestial plans for the evening.GROANER'S CORNER:(( A Few Sayings::

If you can stay calm, while all around you is chaos ... then you probably haven't completely understood the seriousness of the situation.

- Never put off until tomorrow what you can avoid altogether.
- When the going gets tough, the tough take a coffee break.
TEAMWORK ... means never having to take all the blame yourself.

Pro tip: if you add coconut oil to your kale...It makes it easier to scrape the kale into the garbage. 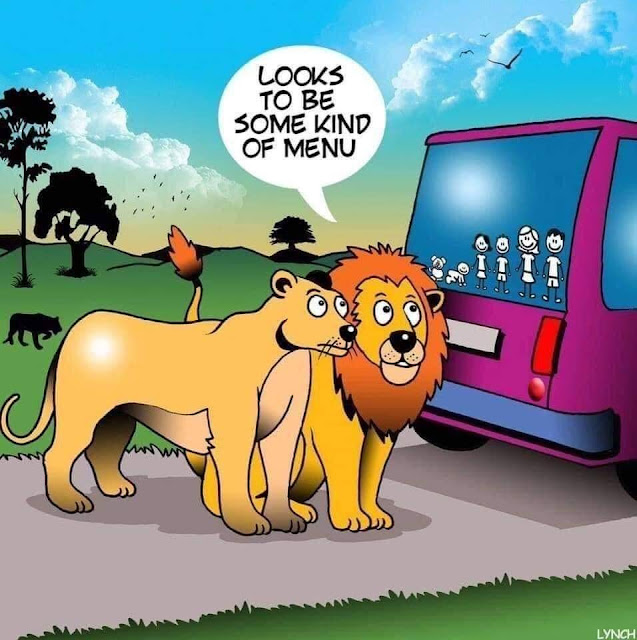 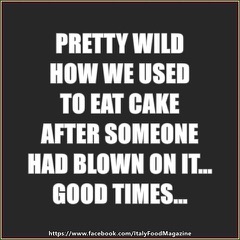