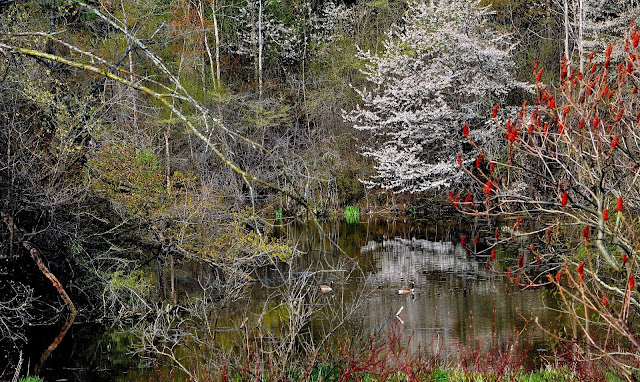 Every once in a while I have one of those days that sneaks up behind me and smacks me a good one.  Today was one of those days.  I think my energy levels charted about zero.  I've been sleeping okay but this morning I woke up physically drained.  Not drained enough to cancel our Jeep ride this morning so Pheebs and I did get out for a bit. 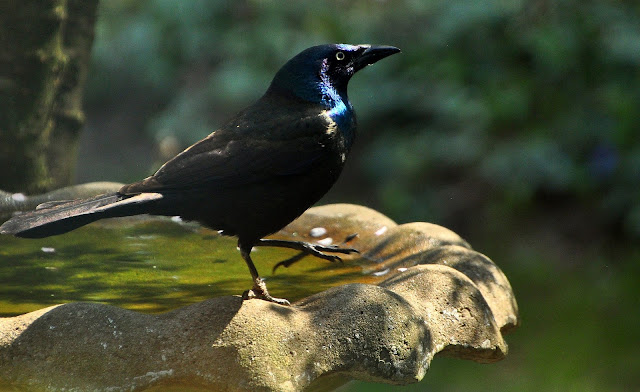 Upon arriving home later there were things I could have been doing outside on this much warmer and lovely 64F day but it was a no-go.  Just hauling myself out of my recliner was an effort so I just kinda stayed there for a big part of the day waiting for my energy to kick in. 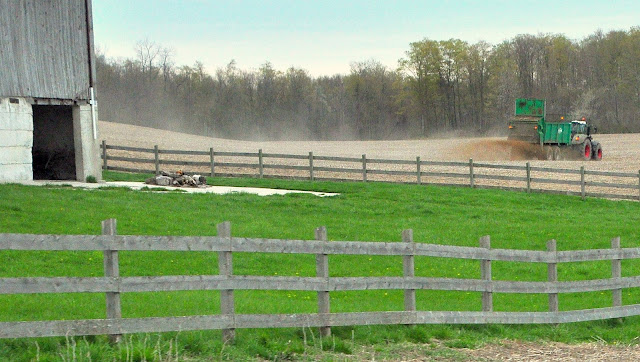 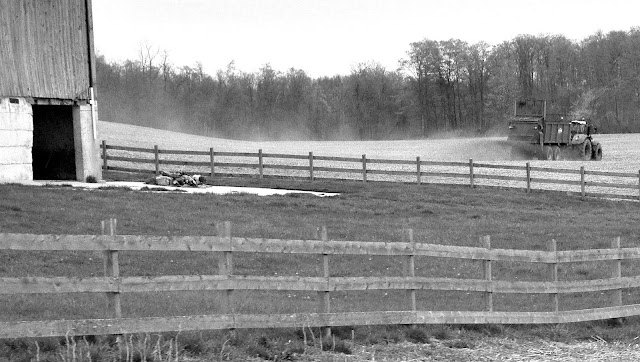 I am reading a very enjoyable book at the moment called Beyond The Stars by Tom Warner.  With Warner's easy and relaxed writing style, I am reminded of author Bill Bryson's book, The Life And Times Of The Thunderbolt Kid.  This 'Beyond The Stars' book starts with Tom's early childhood and heads on from there.  I have just reached where he had his first encounter with the Star People as a young child.  This book is not a fictional story by the way. 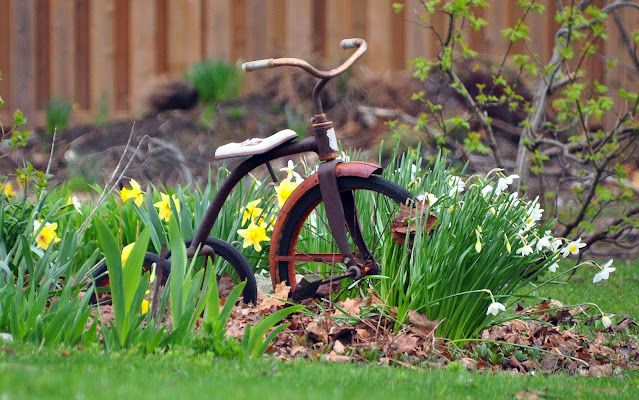 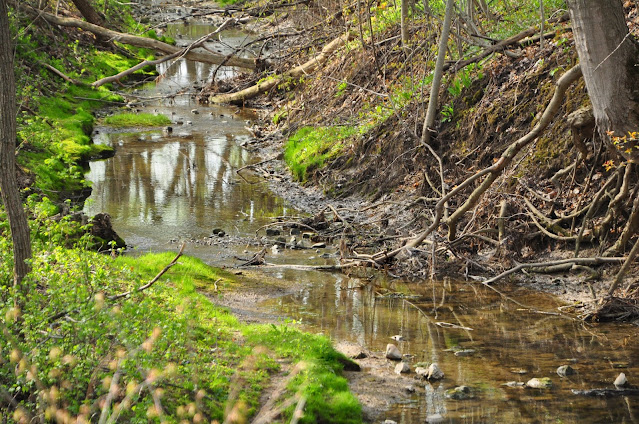 It had been 8 years since Kelly last had an eye check-up so today was the day she headed to Clinton's Huron Optometric Center.  The Ophthalmologist said her eyes have aged well and she didn't need a new eyeglass prescription.  She has been bothered with one eye watering a lot so the Ophtho guy recommended a Bruder Moist Eye Compress to open up some blocked glands. You place this compress into the microwave for about 20 seconds then place it on your eyes.  Kelly decided to test it out on me first and Pheebs became quite upset about what Mom was doing to Dad when she put the compress on my head.  Pheebs is very protective.My PSA numbers are in and with an additional test added we're a little confused by a couple different numbers.   We think it might be 0.25 but not sure.  Dr. Bukala, my Stratford Urologist will be calling next Tuesday to talk about the test results.  I think I am still in the green though:)) 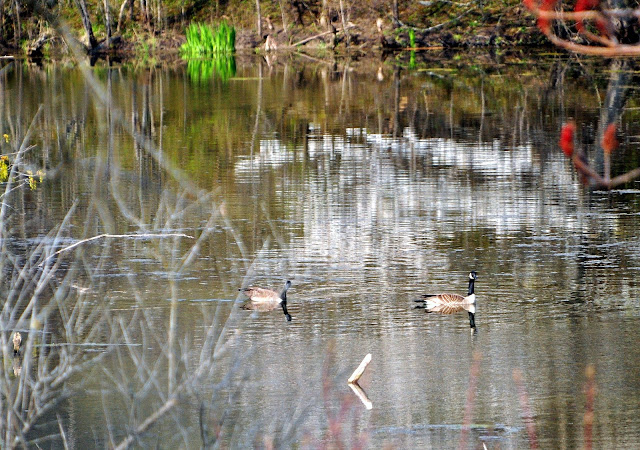 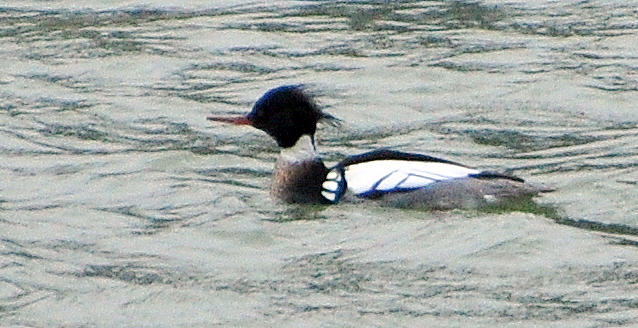 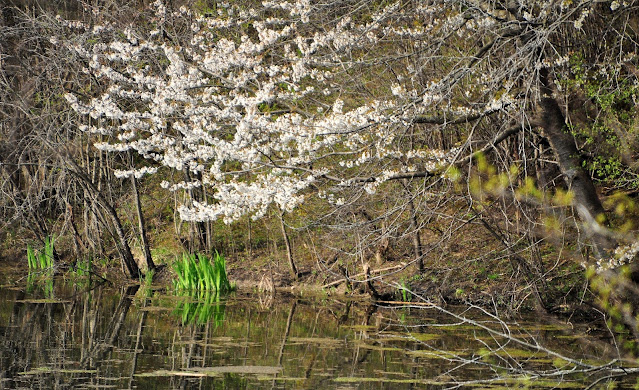 Kelly heads off to Spencerport NY in the morning.  Arrangements are being made for her Mother's re-hab to have an Occupational Therapist, a Physical Therapist, and a Nurse come in to help.  Her mother remains in good spirits and is very much looking forward to Kelly's arrival.GROANER'S CORNER:((  Murphy showed up at Mass one Sunday and the priest almost fell down when he saw him. Murphy had never been seen in church in his life.After Mass, the priest caught up with Murphy and said, "Murphy, I am so glad you decided to come to Mass, what made you come?"  Murphy said, "I got to be honest with you Father, a while back, I misplaced me hat and I really, really love that hat. I know that McGlynn had a hat just like me hat, and I knew that McGlynn came to church every Sunday. I also knew that McGlynn had to take off his hat during Mass and figured he would leave it in the back of church. So, I was going to leave after Communion and steal McGlynn’s hat."  The priest said, "Well, Murphy, I notice that you didn’t steal McGlynn’s hat. What changed your mind?"  Murphy said, "Well, after I heard your sermon on the 10 Commandments, I decided that I didn’t need to steal McGlynn’s hat."  The priest gave Murphy a big smile and said; "After I talked about ‘Thou Shalt Not Steal’ you decided you would rather do without your hat than burn in Hell, right?"  Murphy shook his head and said, "No, Father, after you talked about ‘Thou Shalt Not Commit Adultery’, I remembered where I left me hat."

My math teacher asked me why I was doing my math homework on the floor. I said: “You told us to do them without using tables.” (You might have to be really old to understand what math tables are/were) 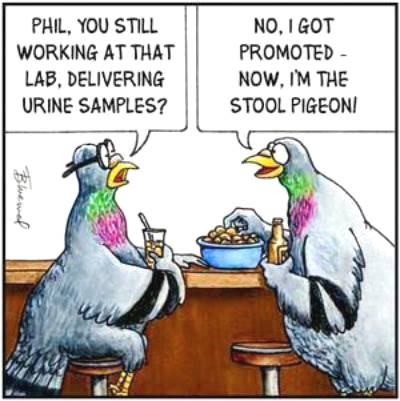 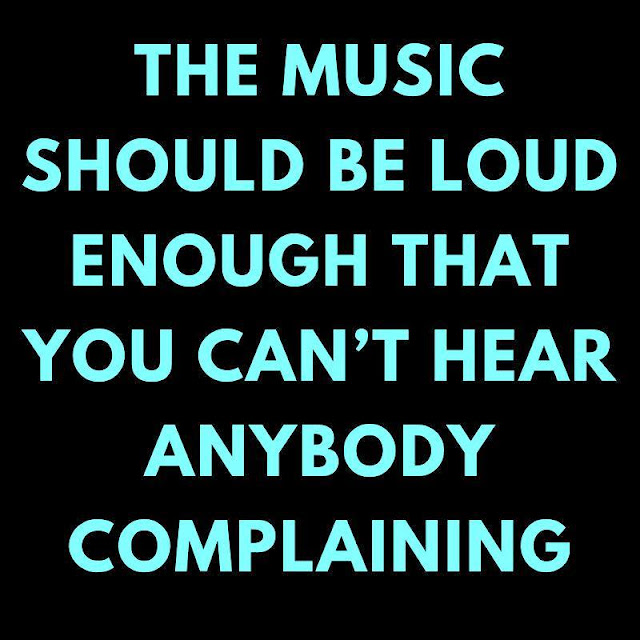