I guess it could be called impatience at this time of year and I think a lot of us get it.  We are so close to warmer weather and yet with these windchill-driven days, we just can't seem to turn the corner.   Okay, so maybe it's just my impatience and nobody else. 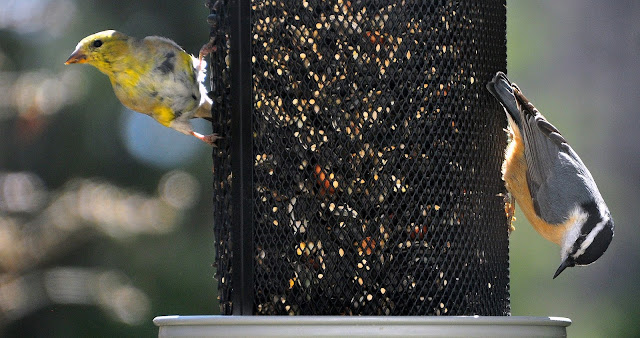 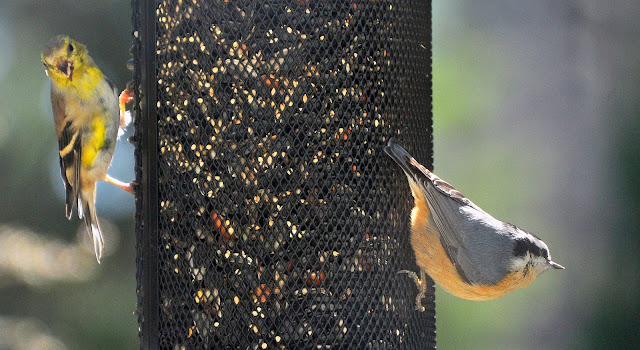 Pheebs and I wandered up to Goderich and back this morning.  Not much new about that as we did our usual drive down around the harbor. 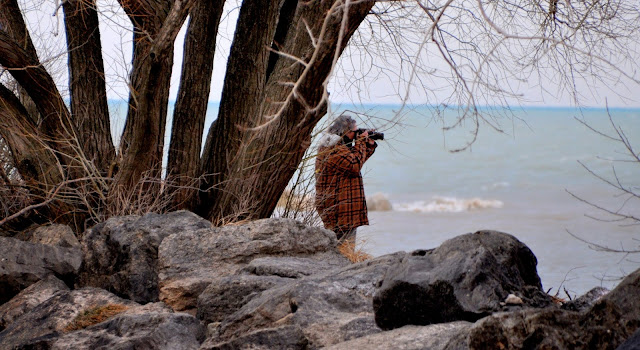 Home again the wind gusts were nearly blowing our hanging birdfeeder upside down.  I immersed myself in my recliner, book in hand, and said, "the heck with it I'm staying in"!!  And so went the day.Finished my latest book, Passport To The Cosmos by John E Mack.  It wasn't an easy read for me but I made it through from beginning to end.  I had to really concentrate on what I was reading to try and comprehend and understand what it was I was trying to understand at times.  But I got the gist of what he was saying and that was the important part for me.  I maybe don't understand the mechanics of how all this is working but I am comfortable knowing that, 'it is real and it is happening'.  My next book will deal with the views and beliefs of Indigenous People and their centuries-old deep connection to what they call the Star People. 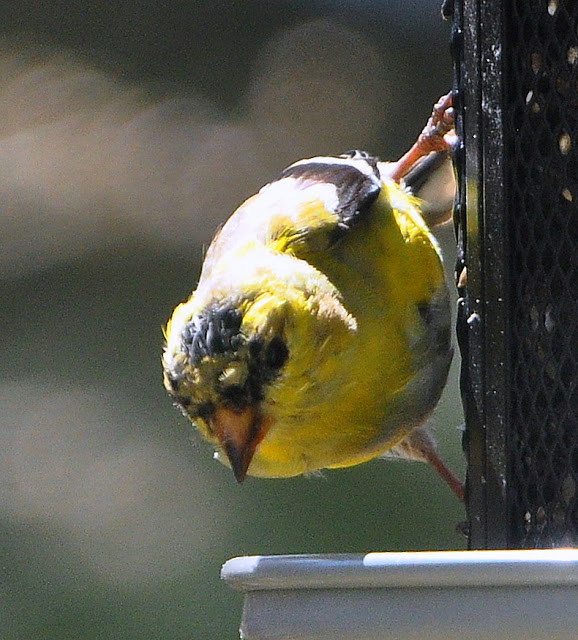 It's been nearly 3 weeks now since I last watched any cable news so I have no idea what's going on south of the border anymore.  I have gone against my own advice and buried my head in the sand.  I just can't take any more of what is happening to the United States.  A country I had learned to love over our RVing years.  A country I had so fondly considered and remembered as our second home.  I was totally a non-political person up to about 6 years ago and I'm hoping I can return to that status once again and not let myself be drawn into that political quagmire anymore.  Politics just seem to pull the absolute worst out of so many otherwise good people........... 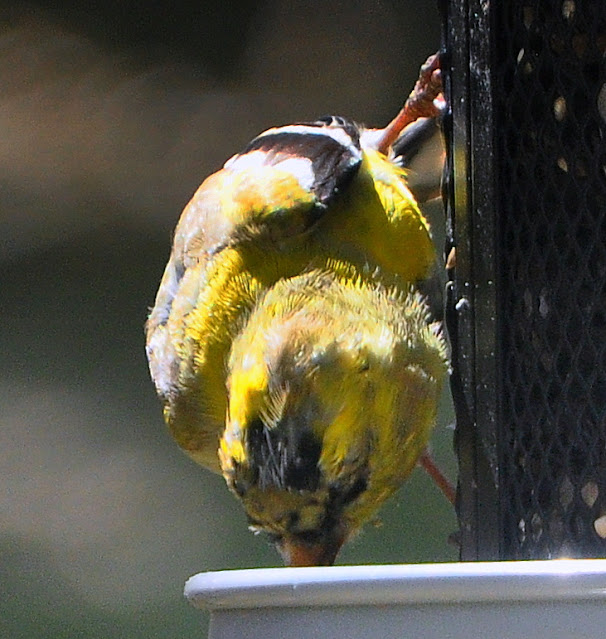 GROANER'S CORNER:((  There were two lovers, who were really into spiritualism and reincarnation. They vowed that if either died, the other one remaining would try to contact the partner in the other world exactly 30 days after their death.  Unfortunately, a few weeks later, the young man died in a car wreck. True to her word, his sweetheart tried to contact him in the spirit world exactly 30 days later. At the seance, she called out, "John, John, this is Martha. Do you hear me?"  A ghostly voice answered her, "Yes Martha, this is John. I can hear you."  Martha tearfully asked, "Oh John, what is it like where you are?"  "It's beautiful. There are azure skies, a soft breeze, sunshine most of the time."  "What do you do all day?" asked Martha.  "Well, Martha, we get up before sunrise, have a great breakfast, and there's nothing but making love until noon. After lunch, we nap until two and then make love again until about five. After dinner, we go at it again until we fall asleep about 11 p.m." Martha was somewhat taken aback. "Is that what heaven really is like?"  "Heaven? I'm not in heaven, Martha."  "Well, then, where are you?"  "I'm a rabbit in Arizona." 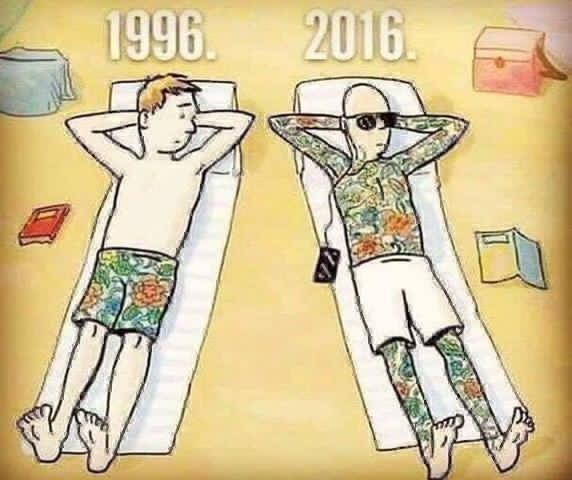 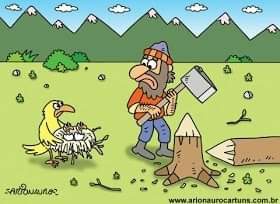