I'M SURE I HEARD SCOOTER'S TIRES SAYING 'THANK YOU, THANK YOU'

Grey skies early this morning in our 9F skies.  Hard to get excited about going outside but it at least beats sitting around in the house and doing nothing.  I don't want to reach some point in my future and look back with a ton of regrets about not getting out to do things and go places while I was still able to do so. 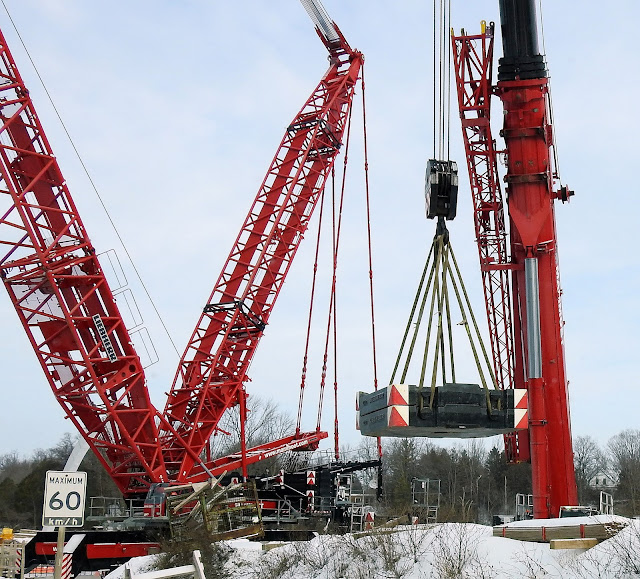 Pheebs and I cruised through Bayfield grabbing a coffee along the way.  Skies brightened so we ventured out into the countryside for awhile driving our usual 20 mph listening to my favorite music which right now happens to be 'Chill' on Sirius/XM Satellite Radios channel 53.  I like the funky heavy bass-oriented solid beat instrumentals they play but not so much most of the vocals.  There is a bass guitar/drummer guy lurking inside me but I have never been able to teach him anything.  It's too bad because he just might have been reasonably good at it. 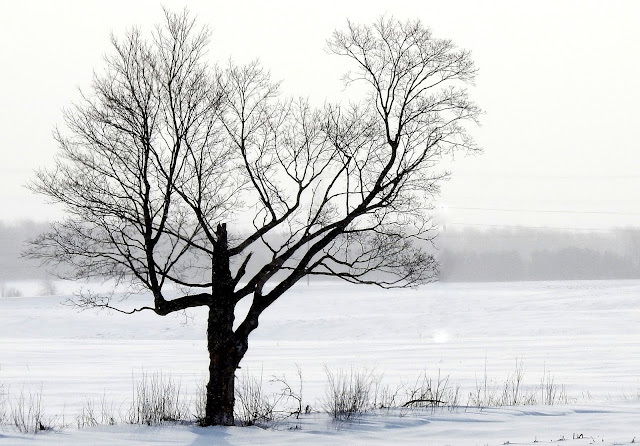 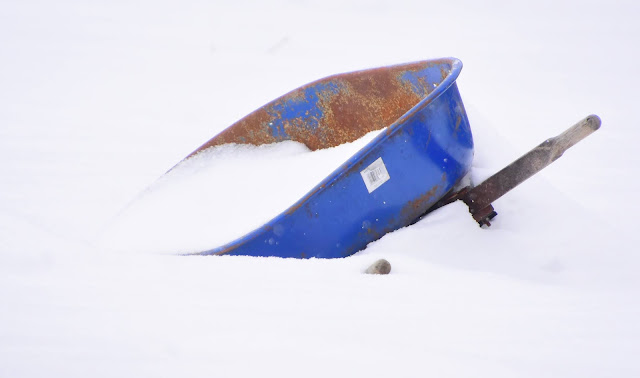 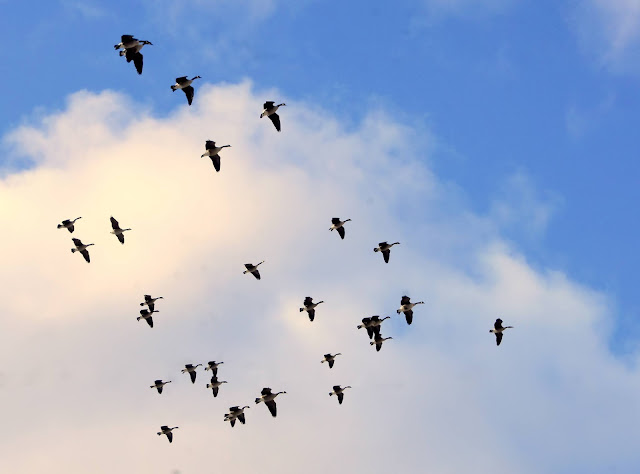 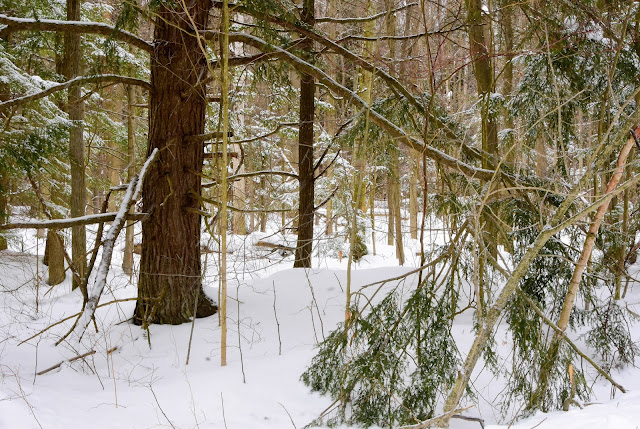 Home again shortly after ten the afternoon was almost a repeat of Thursday's afternoon.  Skies cleared enough to let sunshine through so I wasn't long in getting myself outside and up my tall step-ladder again.  I was determined to get as much snow off Scooter's roof I could.  Using a shorter wood and plastic shovel I usually keep in the Jeep in combination with a square mouth metal garden shovel, I was able to remove about 70% of the heavy snow off the rig's roof.  As I later walked around the RV I'm sure I heard Scooter's tires saying 'thank you, thank you,' because that snow is really heavy up there.  I hope to get the last of the cold white stuff off Saturday.  And, I intend not to let it build up again!! 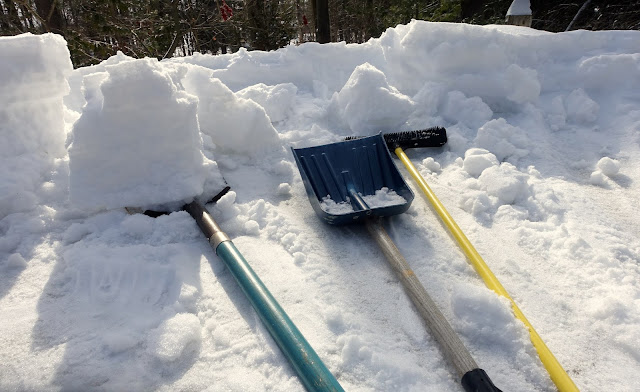 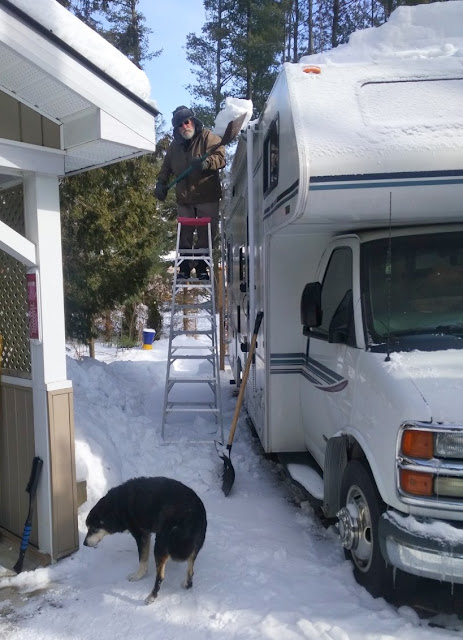 Twelve years ago today we met Rene & Jim from live, work, dream. and Kelly took a picture of me at the ranch smootching with Banshi the horse. 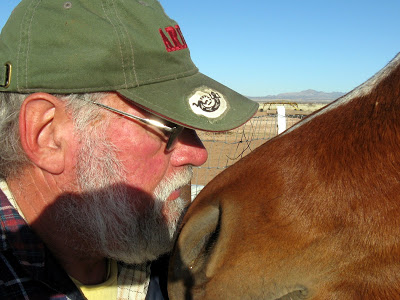 Just think, only 16 more days left in February, and then we are into March and with a bit of luck, we should begin reaching some +40F days.  Get ready to break out the Panama hats and Bermuda shorts folks:))GROANER'S CORNER:(( A driver stops in a small town and asks someone, "Excuse me, can you tell me where this road is going?" The townie says, "It don't go nowhere, it stays right where it is."

- What do you call a dentist in the army?A drill sergeant

- Coach Frank Layden of the Utah Jazz asked forward Jeff Wilkins, "Is your bad play due to ignorance or apathy?"  Wilkins replied, "I don't know and I don't care.

Beggar: Can you spare a hundred so I can buy a loaf of bread? Passerby: Bread doesn't cost a hundred! Beggar: I know, I'm expecting some company. 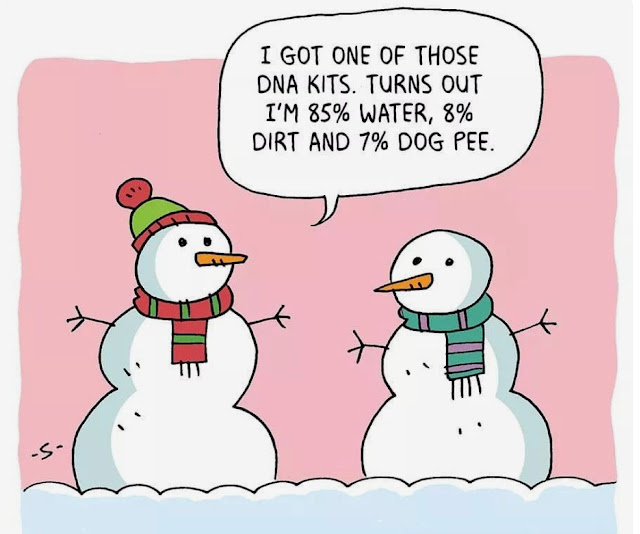 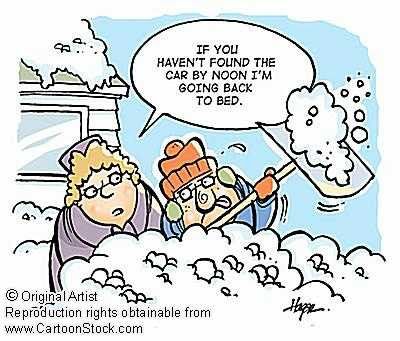