WITH ALL THE TURMOIL TAKING PLACE SOUTH OF THE BORDER 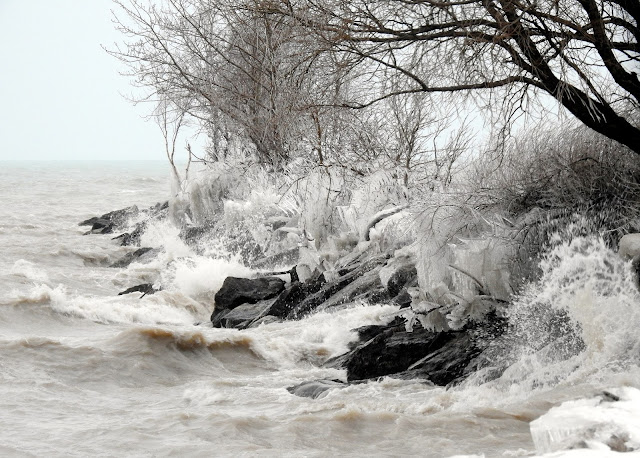 It is not often I drive the main highways and by-ways but this morning I didn't have a choice.  Freezing drizzle came in the night and continued through most of the morning.  With exception of the main salted and sanded highways, all roads were mere skating rinks.  Had to pick up a few things in Goderich so in 4-wheel drive Pheebs and I slowly made our way over to the Bluewater highway and turned north.  Didn't have any problems making it to Goderich but I did notice the streets in town were icy so I had to be mindful of that.  We did make it out to Rotary Cove but with the icy cold wind and freezing rain making everything so slippery we didn't even get out of the Jeep.  Snapped a few pics and we pointed the Jeep's nose for home. 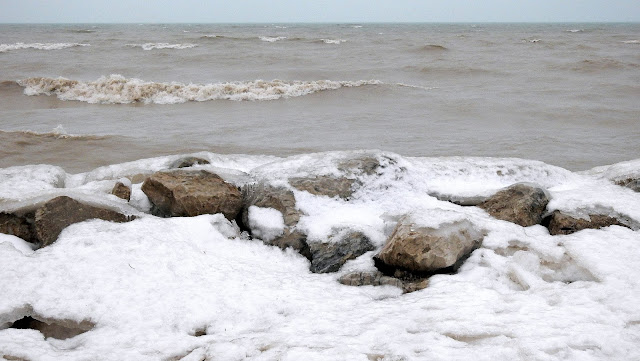 With all the turmoil taking place south of the border some readers may be wondering why I have not voiced my opinions about it.  I have been known to do that in the past.  There is much I could say, and there is much I want to say but I made a decision a while back to keep a lid on my anger and frustration and not let it seep into my blog.  I do not want to make my blog a political platform because that is not what my blog is about.  There are way more than enough political platforms out here bombarding the airwaves without me adding my gasoline to the already out of control raging fire.  I will continue to direct my anger, frustrations, disappointments, and outrage inwards and keep my blog on the light side of straight and narrow.  Readers have made it clear to me over the years that in these maddening times my blog is a bit of respite for them.  Light banter, some humor, informative links, and pleasant photos.  I don't always live up to that but I do always return to that each time I do have a slip-up.  I think in these terrible times of chaos which is probably about to get a whole lot worse, my readers need an even bigger break and if I can use my blog to help with that break then that is my goal.  I may not always succeed, but despite being surrounded by opposing political views, I will try my best not to let myself or my blog be dragged down into the muck and mire.  So with that being said, I give you this................

The Death Of Common Sense'::  Today we mourn the passing of a beloved old friend, Common Sense, who has been with us for many years. No one knows for sure how old he was since his birth records were long ago lost in bureaucratic red tape. He will be remembered as having cultivated such valuable lessons as:

Common Sense lived by simple, sound financial policies (don't spend more than you can earn) and reliable strategies (adults, not children, are in charge).His health began to deteriorate rapidly when well-intentioned but overbearing regulations were set in place.Reports of a 6-year-old boy charged with sexual harassment for kissing a classmate; teens suspended from school for using mouthwash after lunch; and a teacher fired for reprimanding an unruly student, only worsened his condition.Common Sense lost ground when parents attacked teachers for doing the job that they themselves had failed to do in disciplining their unruly children.It declined even further when schools were required to get parental consent to administer sun lotion or an aspirin to a student but could not inform parents when a student became pregnant and wanted to have an abortion.Common Sense lost the will to live as the churches became businesses and criminals received better treatment than their victims.Common Sense took a beating when you couldn't defend yourself from a burglar in your own home and the burglar could sue you for assault.Common Sense finally gave up the will to live, after a woman failed to realize that a steaming cup of coffee was hot. She spilled a little in her lap and was promptly awarded a huge settlement.Common Sense was preceded in death, by his parents, Truth and Trust, by his wife, Discretion, by his daughter, Responsibility, and by his son, Reason.He is survived by his 6 stepbrothers;Not many attended his funeral because so few realized he was gone............... 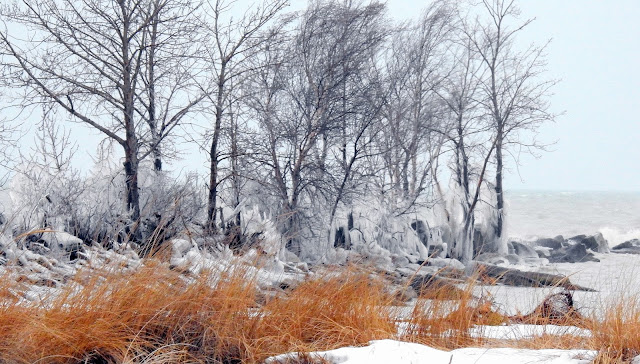 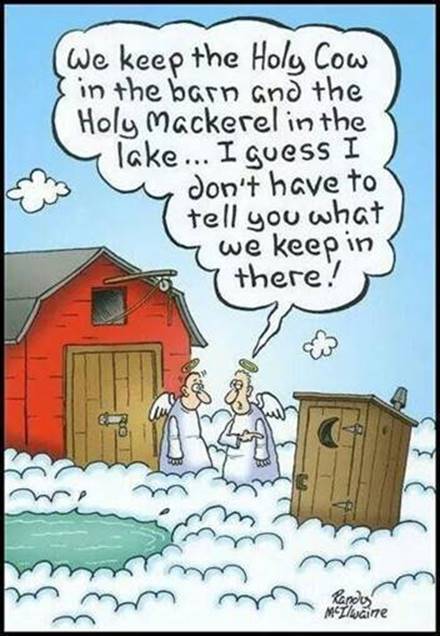