SUMMING UP ANOTHER DAY AND REMEMBERING FELLOW RV/BLOGGER GEORGE YATES

A slight change to routine this morning.  Pheebs and I did get out for a short run and a few photos but we were home again well inside of an hour.  Dropped Pheebs off, turned around, and headed for Goderich.  Dropped an eye prescription off at the Walmart Pharmacy and proceeded on to the Dynacare blood clinic where Kelly had made an appointment for me.  Left a vial of blood for my next PSA numbers check-up.  Needing to put in a little time while the Pharmacy readied my prescription I slipped down around Goderich's harbor and snapped a couple more pics.  Back to Walmart's Pharmacy, picked up my eye prescription, and headed for home.  And that my friends sums up another day.  Oh, and here's a little something to help you identify all those bird sounds you hear from time to time.......Bird Songs 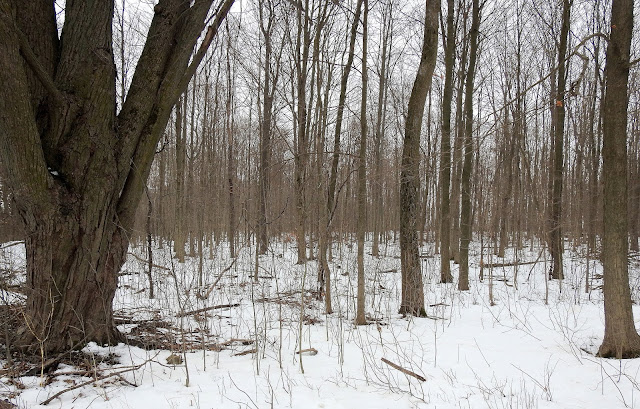 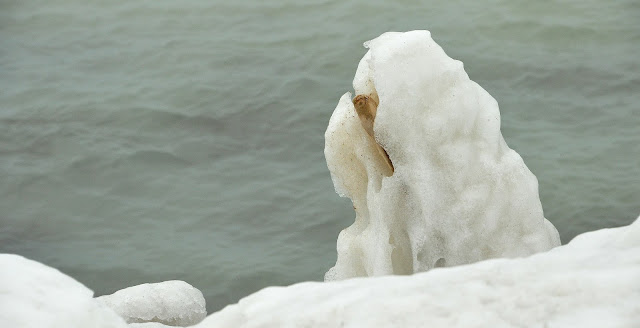 And it was one year ago today well known fellow RVBlogger and friend to many, George Yates passed away.  I think anyone who ever met George will always remember his positive attitude, welcoming warmth, and big winning smile. 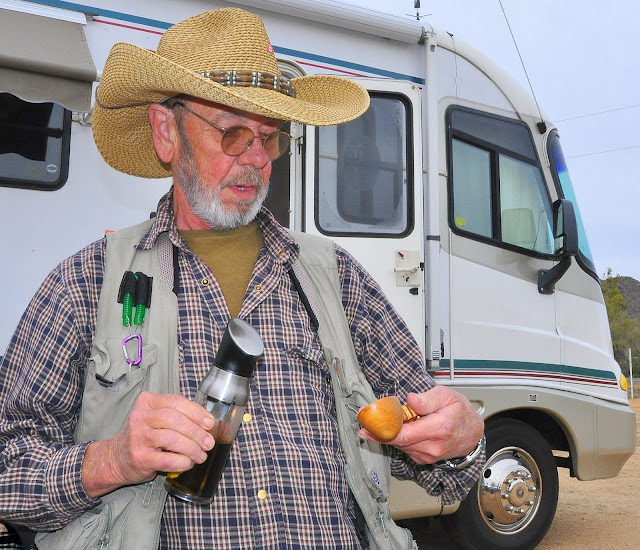 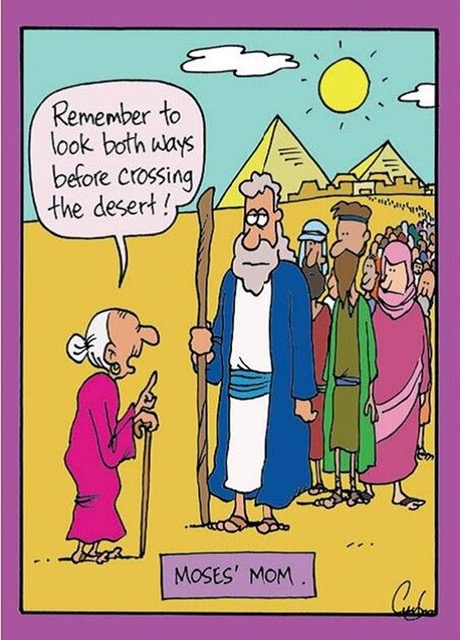 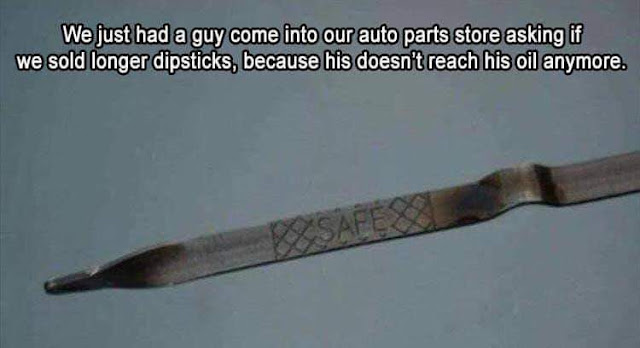