A 6D day??  Yep, it was depressingly dull, drab, and dismally damp.  Dammit!!  A routine Jeep ride through Bayfield and slightly beyond this morning.  Our temps are slightly above freezing so at least it's not bone-numbing cold out.  Paved roads were bare and dry.  Not a bad January so far. 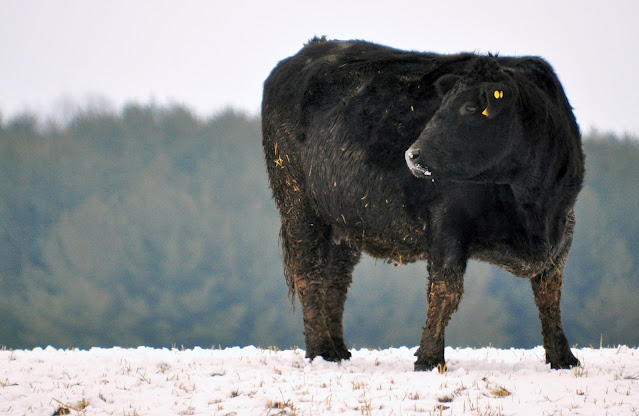 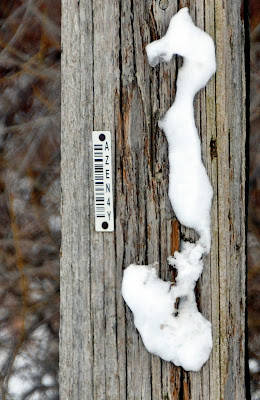 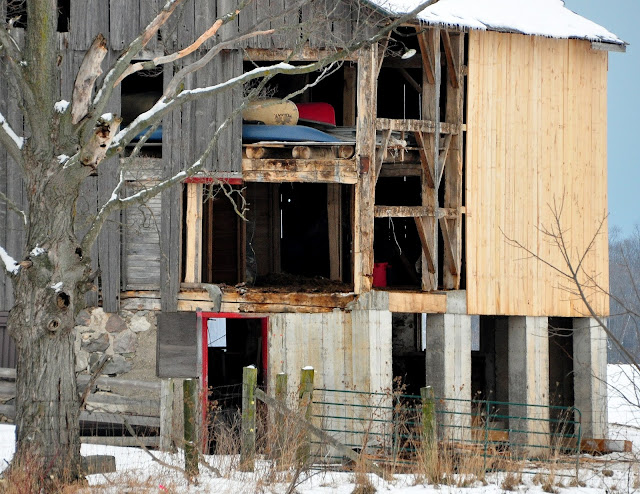 GROANER'S CORNER:(( Building Security has notified us that there have been 5 suspected terrorists working at our office. Four of the five have been apprehended. Bin Sleeping, Bin Loafing, Bin Gossiping, and Bin Surfing have been taken into custody. Security advised us that they could find no one fitting the description of the fifth cell member, Bin Working, in the office. Police are confident that anyone who looks like Bin Working will be very easy to spot. They thought they had apprehended Bin Working sitting at a desk, but it was actually Bin Surfing trying to impersonate Bin Working.

"Last Sunday I found a wallet packed with money down by the church."  "Did you give it back?" "Not yet. I'm still trying to decide if it's a temptation from the devil or the answer to a prayer." 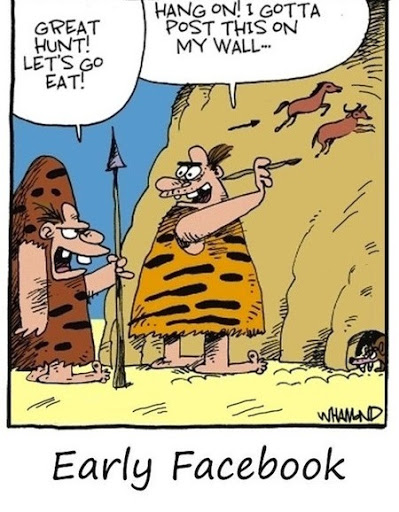 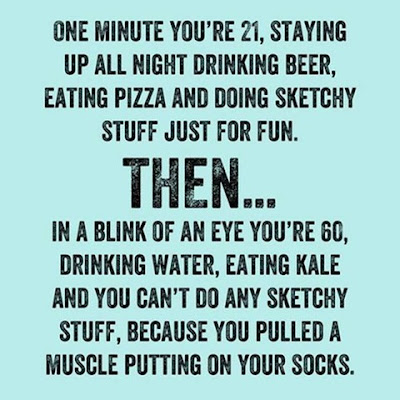