I WAS THE STAND-BY DRIVER IN CASE OF BAD WEATHER

The predicted overnight snow squalls never materialized and it was only a dusting of snow we had.  Of course, I had to go out and re-arrange some of it a bit.  I like to keep the snow beneath the birdfeeders clear so the ground feeding birds like the Juncos can easily find the seeds I scatter about there.  Easier for the Squirrels and Bunnies as well. 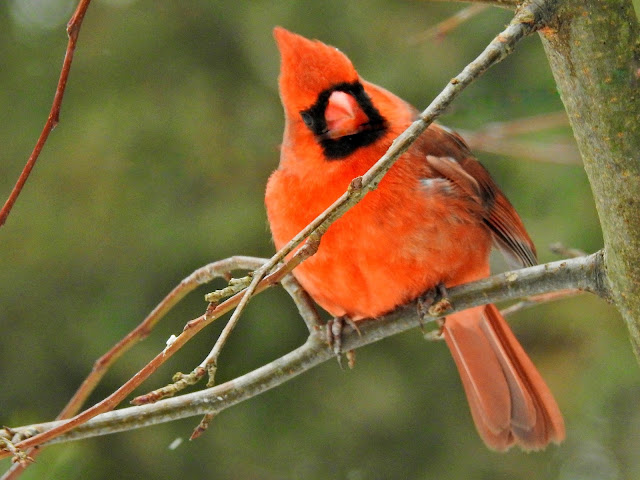 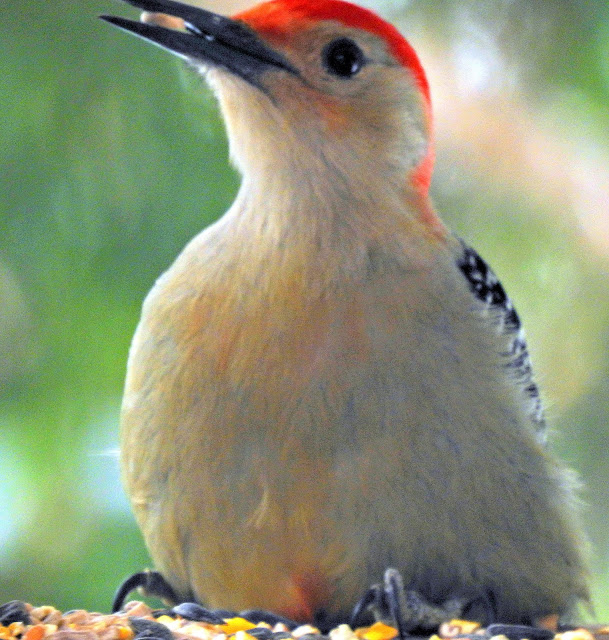 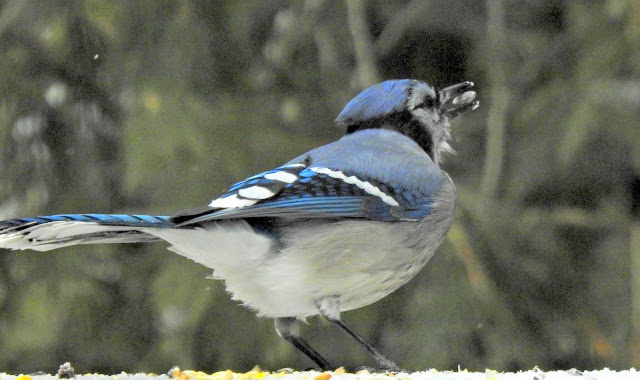 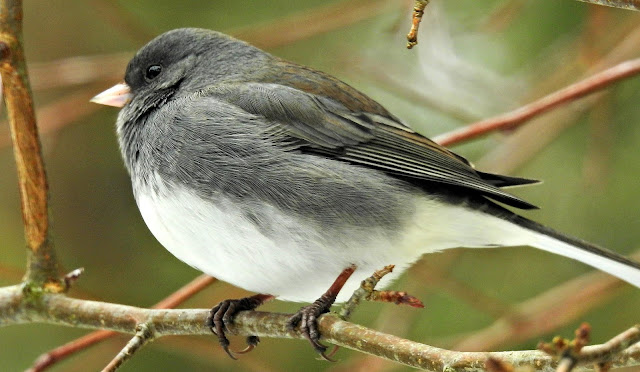 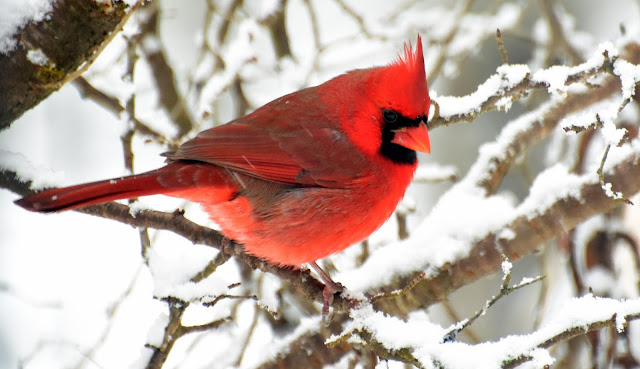 Not a long Jeep ride this morning and it was basically into Bayfield and back.  I wanted to watch the Inauguration happenings south of the border.  Normally I don't pay a whole lot of attention to ceremonial things but I felt what took place this morning was special.  And especially historical under the conditions.  All the very best to you America:)) 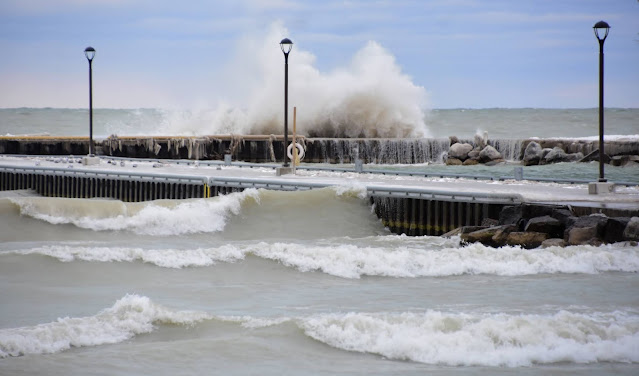 Our neighbor Monica had an early afternoon medical appointment in Stratford today and with our weather being surprisingly better than we expected, Kelly drove her there.  I was the stand-by driver in case the weather had been bad and we needed to take the Jeep.  They were home again about 3:30. 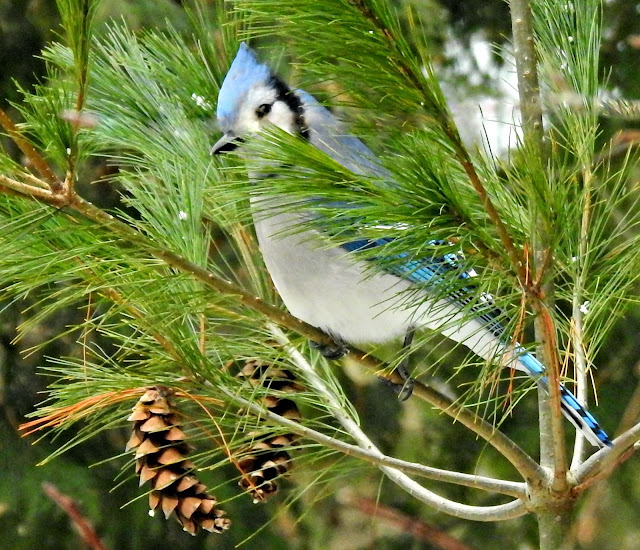 GROANER'S CORNER:(( We got lucky when we heard the old Piedmont Hotel in Atlanta was getting a face-lift and its beautiful maple doors became available for sale as salvage items. We bought several and had them installed in our 19th-century home.  Showing a friend around the house, I pointed out, "You know, these doors are from the Piedmont Hotel."  He raised an eyebrow. "Most people just take the towels."

Q: How do you confuse an intelligent person?A: Put them in a round room and tell them to stand in the corner. 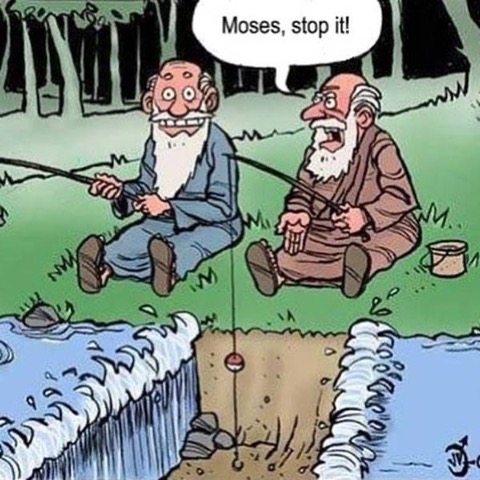