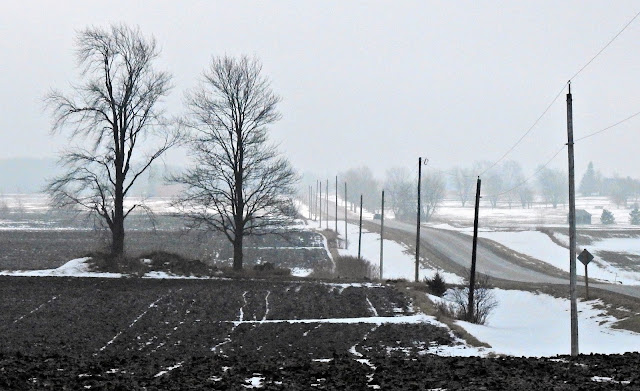 A slightly brighter grey day meant a thinner overhead cloud cover.  Brighter is good.  Temps hovered around the freezing mark but at least we didn't get the expected overnight snow.  It's another one of those days I can't seem to drum up anything of interest to write about.  Took a few pics on our morning Jeep ride and that's about it.  Oh, except for this which is something I wrote on this day back on January 16th of 2011.  It is based on the 12 steps of Alcoholics Anonymous. (which I happen to know about first hand)  I call my version....'Bloggers Anonymous'

Step One:  "We admitted we were powerless over Blogging - that our free time has become unmanageable."

Step Two:  "Came to believe that a Power greater than ourselves could restore us to a simpler time before computers."

Step Three:  "Made a decision to turn our will and our lives over to the care of our Spouses as we understand them."

Step Four:  "Made a searching and fearless moral inventory of our Blogger thoughts & Blog archives."

Step Five:   "Admitted to our Spouses, to ourselves, & to another Blogger person the exact nature of our blogging woes."

Step Six:  "Were entirely ready to have our Spouse remove all nasty posts from our Blogs."

Step Eight:  "Made a list of all fellow Bloggers we had commented to, and became willing to make amends to them all."

Step Nine:  "Made direct amends to such Bloggers wherever possible, except when to do so would injure them, their Blogs, or their Blog followers ."

Step Ten:  "Continued to take personal written inventory and when we were wrong promptly didn't blog about it."

Step Eleven:  "Sought through humbleness and fear to improve our conscious contact with our Spouse as we understood Her/Him, begging only for knowledge of Her/His will for us and maybe our keyboards back to carry that out."

Step Twelve:  "Having had a Blogger's awakening as the result of these steps, we tried to carry this message to all fellow Bloggers, and to practice these principles in all our restructured Blogging affairs."    10-4!! 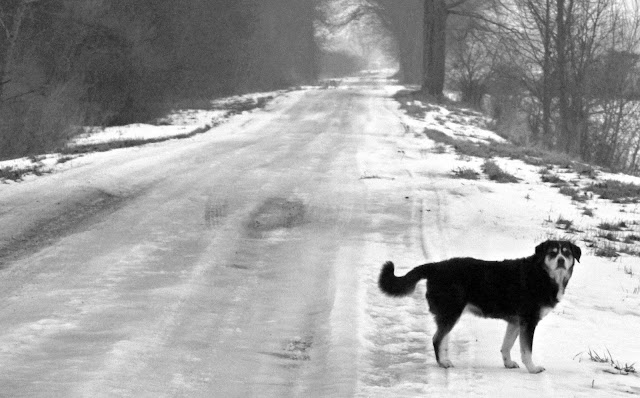 "Did you tell her that what you said was in strict confidence?"  "No, I didn't want her to think it was important enough to repeat." 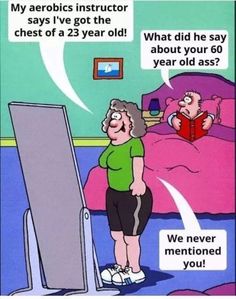