A VERY UNUSUAL PHOTO OF MY SON SEAN AND I 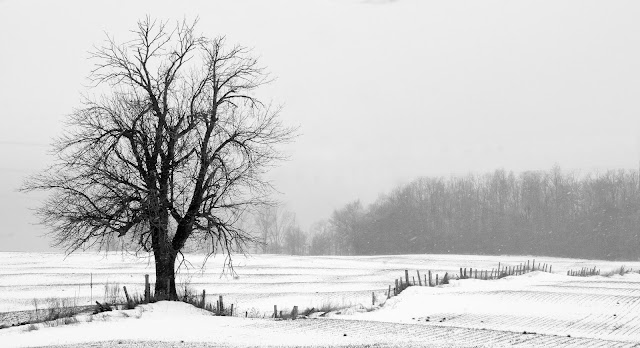 With snow falling from the sky it made for a much prettier landscape this morning.  Nice change from dull and grey.  Pheebs and I wandered around come country roads northeast of Bayfield and the further north we ventured the more snow we encountered.  Prevailing northwest winds were bringing streamers in off the lake.  Roads were a little slippery in places but not too bad.  The small snow squalls were sporadic and it remained clear for most of the day. 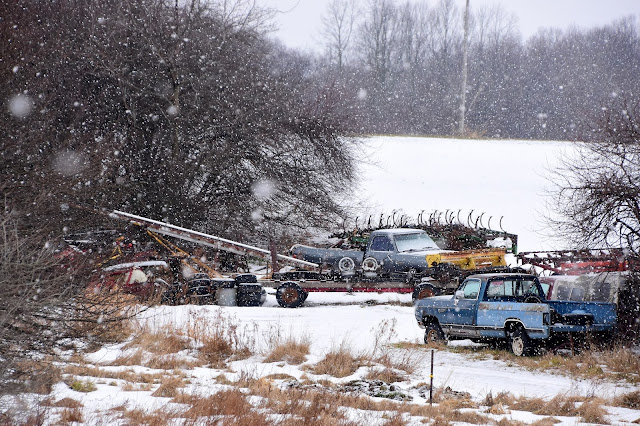 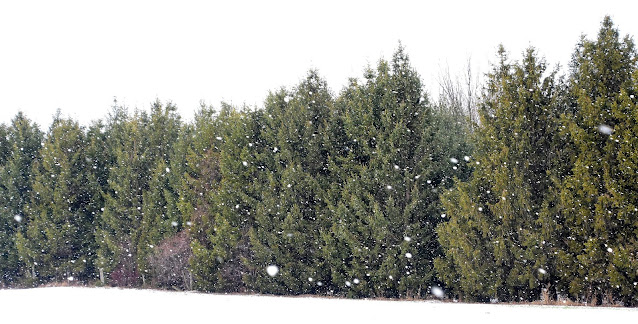 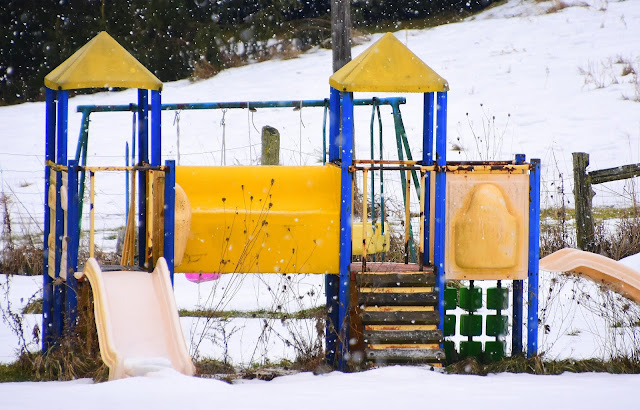 My PSA numbers are in and I'm happy to say they have dropped again.  From 15.6 before my prostate cancer radiation, they have dropped to .17 from .26 three months ago.  I can't say enough about the new SABR (Stereotactic Ablative Body Radiotherapy) treatment I received nearly a year and a half ago.  And two thumbs up for the London Health Sciences Center Cancer Clinic as well as my Oncologist, Dr. Mendez and his fine radiology team. 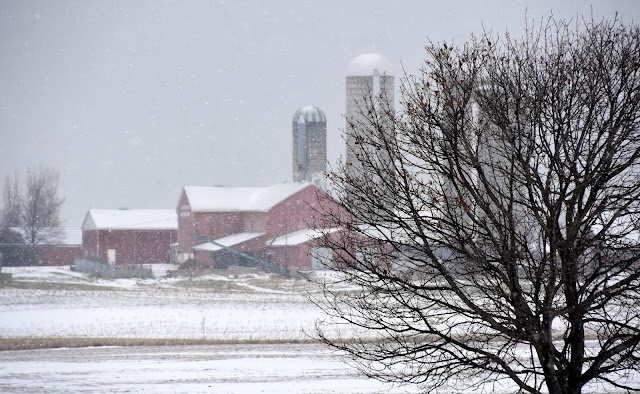 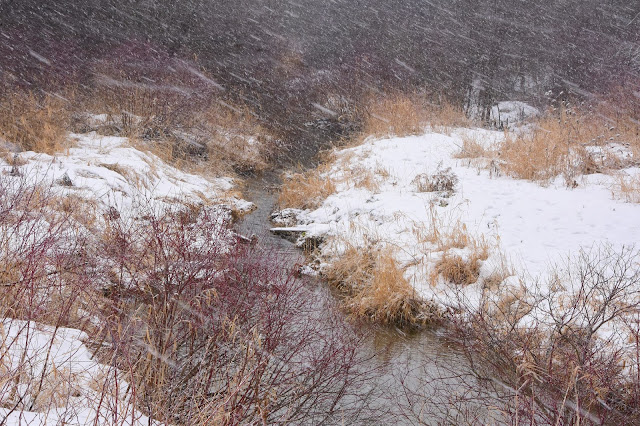 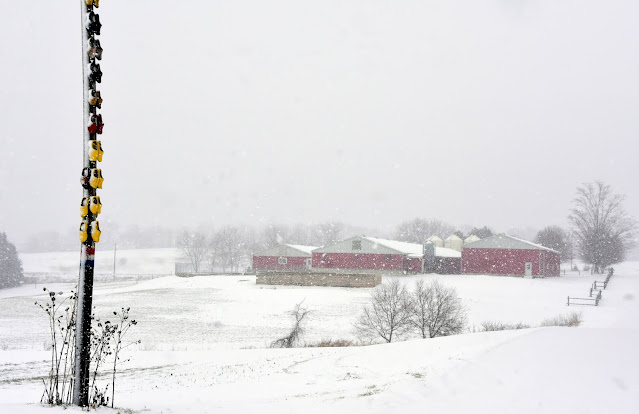 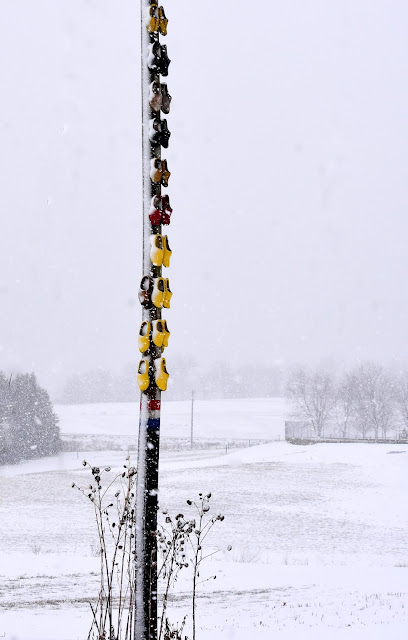 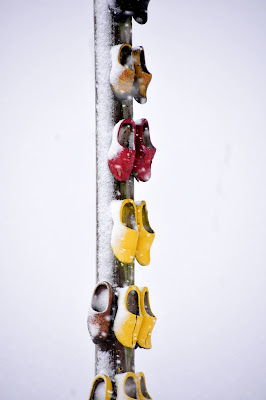 It was time to change my face mask today, it was getting a little too discolored.  Guess I just tried straining one too many bowls of soup through it.  And my Son Sean sent me a composite black and white photo of him and I together.  Thought it was kinda neat.  He had been going through some old photos recently. 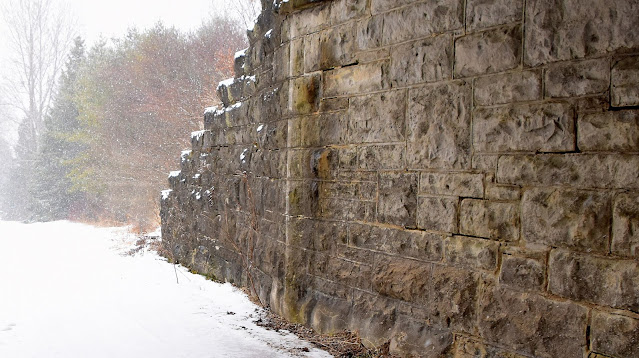 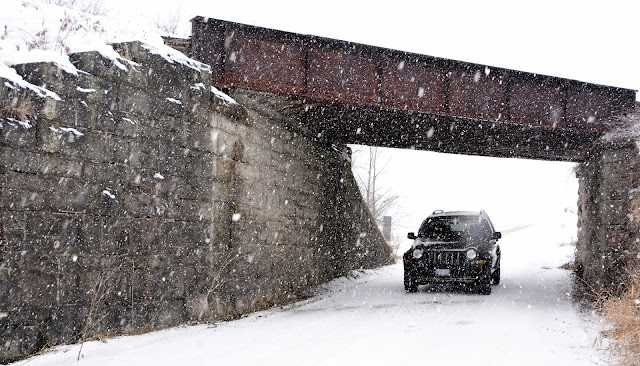 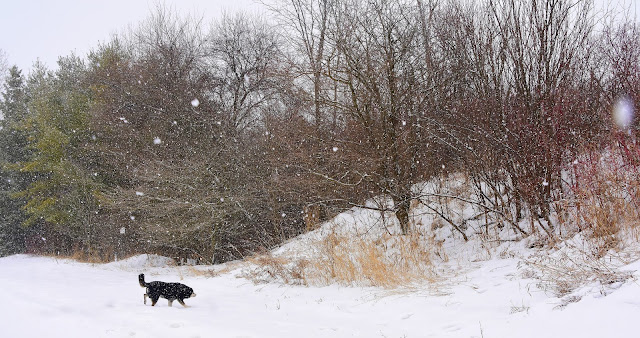 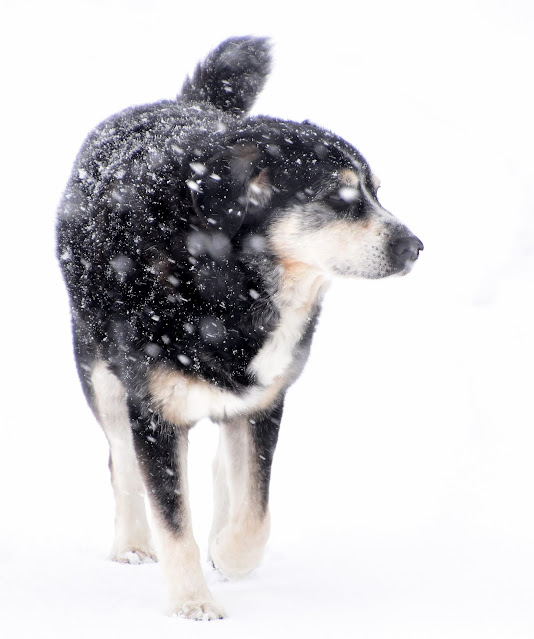 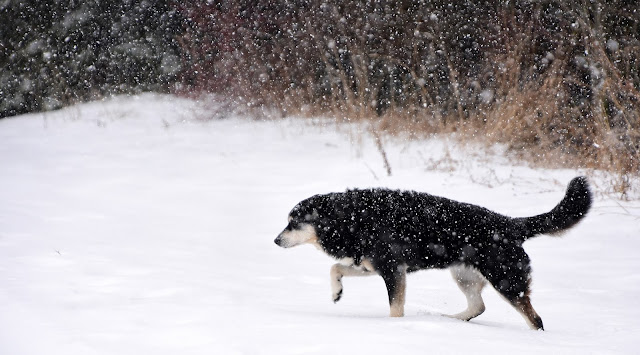 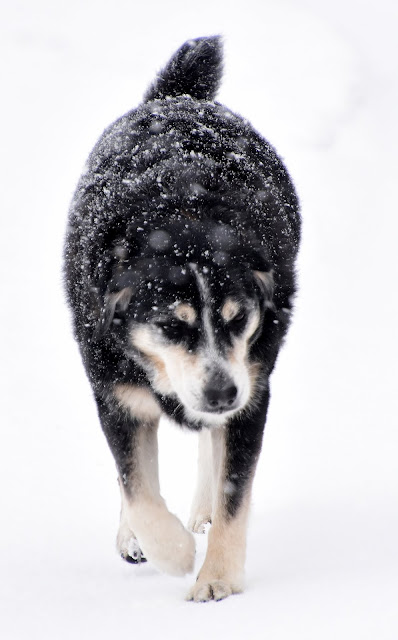 It was the dullest of afternoons with a few flakes of snow now and again making their way lazily to the ground.  Pheebs and I didn't even make it out for an afternoon walk.  My fault, not hers.  We are now into the dog days of Winter:

GROANER'S CORNER:(( A woman was trying hard to get the catsup to come out of the bottle. During her struggle, the phone rang so she asked her four-year-old daughter to answer the phone.  "It's the minister, Mommy," the child said to her mother.  Then she added, "Mommy can't come to the phone right now. She's hitting the bottle."

A wealthy investor walked into a bank and said to the bank manager, "I would like to speak with Mr. Reginald Jones, who I understand is a tried and trusted employee of yours."  The banker said, "Yes he certainly was trusted. And he will be tried as soon as we catch him." 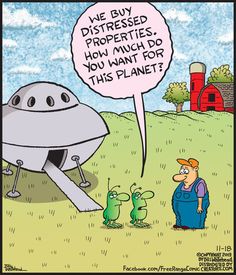