WITH A REPLENISHED GAS TANK AND AN EMPTY COFFEE CUP 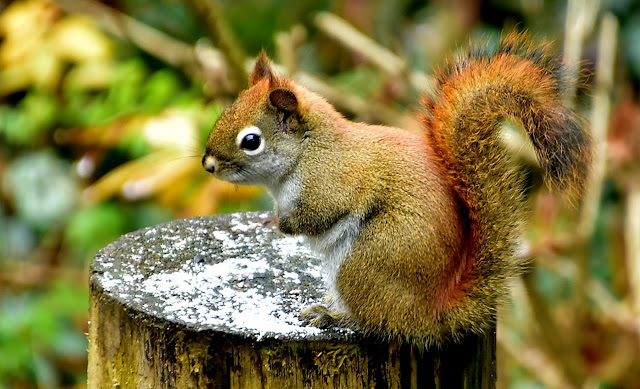 With temps hovering around the freezing mark and bits of snow in the cold morning air it didn't leave me with a lot of incentive to step out the door, but of course, step out the door Pheebs and I did and we were off once more to who knows which one of our usual routine routes.  Well, it was Goderich we went and after a few photos down around the harbor, it was homeward bound again with a replenished gas tank and an empty coffee cup. 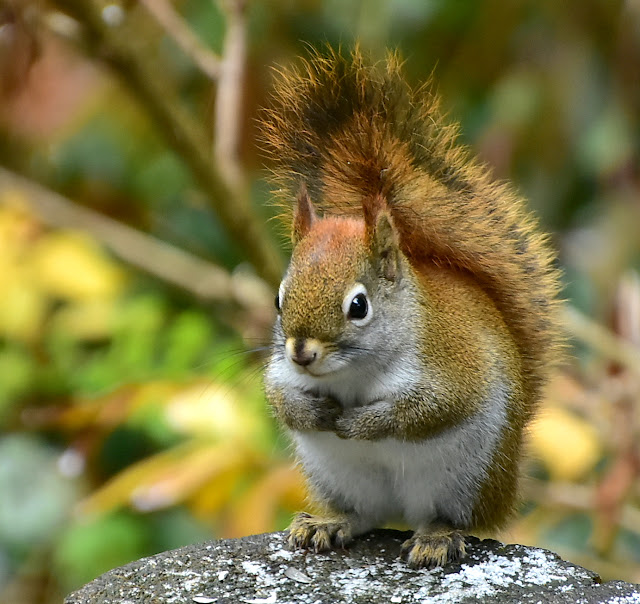 And Blogger in its never-ending PITA series of glitches and bugs, will not let me caption the photos again so there wasn't any point of including the other photos from today without captioned explanations.  It was nice to see 'Little Red' back in our front yard again this afternoon and I noticed he had his furry little snow boots on too. 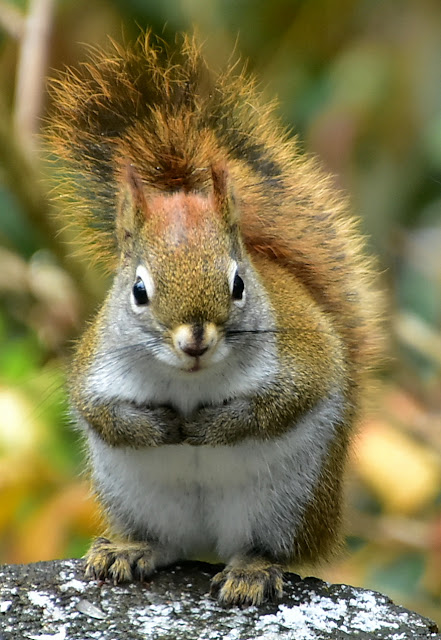 GROANER'S CORNER:(( Two missionaries in Africa were apprehended by a tribe of very hostile cannibals who put them in a large pot of water, built a huge fire under it, and left them there. A few minutes later, one of the missionaries started to laugh uncontrollably. The other missionary couldn't believe it! He said, What's wrong with you? We're being boiled alive! They're gonna eat us! What could possibly be funny at a time like this? The other missionary replied, I just peed in the soup!

- I asked the surgeon if I could administer my own anesthetic.  He said, "Sure, knock yourself out!"

- Mason-Dixon: Line that separates y'all from youse.

- Definition of an elephant: A mouse built to government specifications.

- Consciousness: that annoying time between naps. 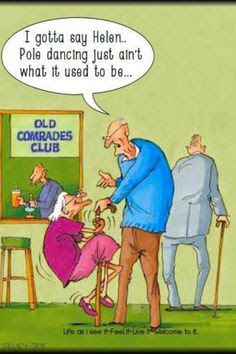